Advertisement
Prabhjote Gill
May 22, 2020, 09:59 IST
Anurag Shrivastava, the spokesperson for the Indian Ministry of External Affairs, addressing the India-China border issuePIB
Advertisement
The Indian Ministry of External Affairs (MEA) claims that the reports of Indian troops crossing over China’s side along the Line of Actual Control (LAC) are ‘not accurate’. “Any suggestion that Indian troops had undertaken activity across the Line of Actual Control (LAC) in the western sector or the Sikkim sector is not accurate,” said Anurag Shrivastava, spokesperson of the MEA, in a statement.
Shrivastava claims that it’s not Indian troops who stepped over the line, but Chinese troops that have gotten in the way of the . “All Indian activities are entirely on the Indian side of the LAC. In fact, it is the Chinese side that has undertaken activity hindering India’s normal patrolling patterns,” he said.

Caught in a war of words, both sides claim that there was no violation by them and the matter will be resolved through bilateral negotiations.

China’s side of the story
China’s Foreign Ministry spokesperson Zhao Lijian has dismissed the remarks of US Ambassador Alice Wells on Chinese aggression not being rhetorical as ‘nonsense’.

In a war of words, India and China are pointing the finger at each other for violating border restrictions along the LAC.
Advertisement
“The Chinese border troops are committed to upholding China's territorial and sovereignty security, responding resolutely to India's trespassing and infringing activities,” said Lijian at a press briefing pointing the finger at India. He added that India should “refrain from taking any unilateral actions.”

“The Indian troops strictly follow the procedures laid down in various bilateral agreements and protocols to resolve any situations, which may arise due to differences in perception of the LAC,” defended Shrivastava.

Senior Indian officials reportedly met up on Tuesday, May 19, to discuss the recent alterations as per LiveMint in light of border incidents between the two countries being the highest that they have been since 2015. As compared to 2018, activity at the border has increased by 64%.

The report claims that Indian and Chinese troops are on high alerts along the LAC with additional reinforcements added to their ranks at the Galwan River — the inflexion point for the 1962 war between the two nations — and Pangong Tso lake.

SEE ALSO:
Amidst a pandemic, both China and India have reportedly deployed troops in Ladakh as tensions flare up along the border 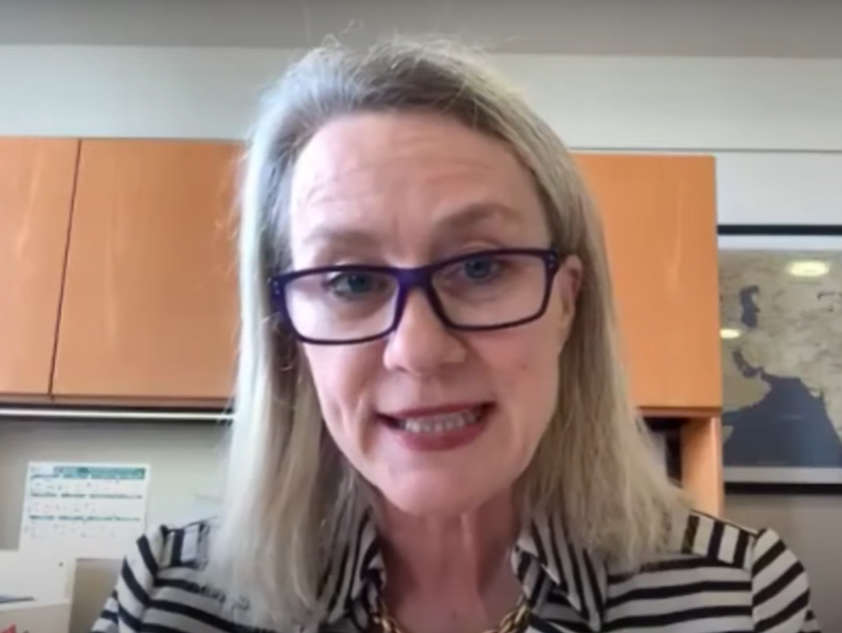 In a war of words, India and China are pointing the finger at each other for violating border restrictions along the LAC.
NewsletterSIMPLY PUT - where we join the dots to inform and inspire you. Sign up for a weekly brief collating many news items into one untangled thought delivered straight to your mailbox.
CAPTCHA: