Advertisement
IANS
Oct 13, 2020, 20:20 IST
Indian Army calls in new vehicles as border tension between India and China continue to simmerBCCL
The seventh round of India and China military talks to resolve border disputes in Eastern Ladakh have ended in a deadlock.
Advertisement

The de-escalation of forces at the Line of Actual Control (LAC) during winter is highly unlikely and both the countries have to provide huge logistics.

The military commander-level meeting between India and China took place for around 11 hours at Chushul on Sunday.

The Indian Army has issued a statement saying the two sides had a sincere, in-depth and constructive exchange of views on disengagement along the LAC in the western sector of India-China border areas.

"They were of the view that these discussions were positive, constructive and had enhanced understanding of each other's positions," the Indian Army said.
Advertisement

The force also said that both sides agreed to maintain dialogue and communication through military and diplomatic channels, and arrive at a mutually acceptable solution for disengagement as early as possible.

"Both sides agreed to earnestly implement the important understandings reached by the leaders of the two countries, not to turn differences into disputes, and jointly safeguard peace and tranquility in the border areas," the force said.

It was the seventh round of deliberations between both the countries' Corps Commander level officials.

From the Indian side, Lieutenant General Harinder Singh, whose tenure ended as 14 Corps Commander on Monday, and his successor Lieutenant General P.G.K. Menon led the discussion. The Joint Secretary from the Ministry of External Affairs, Navin Srivastava, also attended the meeting.

Advertisement
Temperatures at critical mountain peaks and passes along the disputed India-China border have dropped to minus 20-degree Celsius, throwing up a fresh challenge to the thousands of troops amassed by both the sides.

On August 30, India had occupied critical mountain heights on the southern bank of the Pangong Lake like Rechin La, Rezang La, Mukpari and Tabletop that were unmanned till now. India has also made some deployments near the Blacktop. The movement was carried out after the Chinese side tried to make a provocative military move.

Dominance at these 13 peaks now allows India to dominate the Spangur Gap under Chinese control and also the Moldo garrison on the Chinese side.

PLA troops are adamant to resolve the situation first on the southern bank where Indian troops are in a position of strength tactically, but India wants a roadmap for de-escalation across Ladakh. India had strongly asserted that the LAC should be drawn out.

India and China are engaged in a six-month-long standoff along the LAC. Despite several levels of dialogue, there has not been any breakthrough and the deadlock continues.

Advertisement
SEE ALSO:
VanGuard deal will be the highlight of Infosys' second-quarter earnings as investors look for a hike in guidance 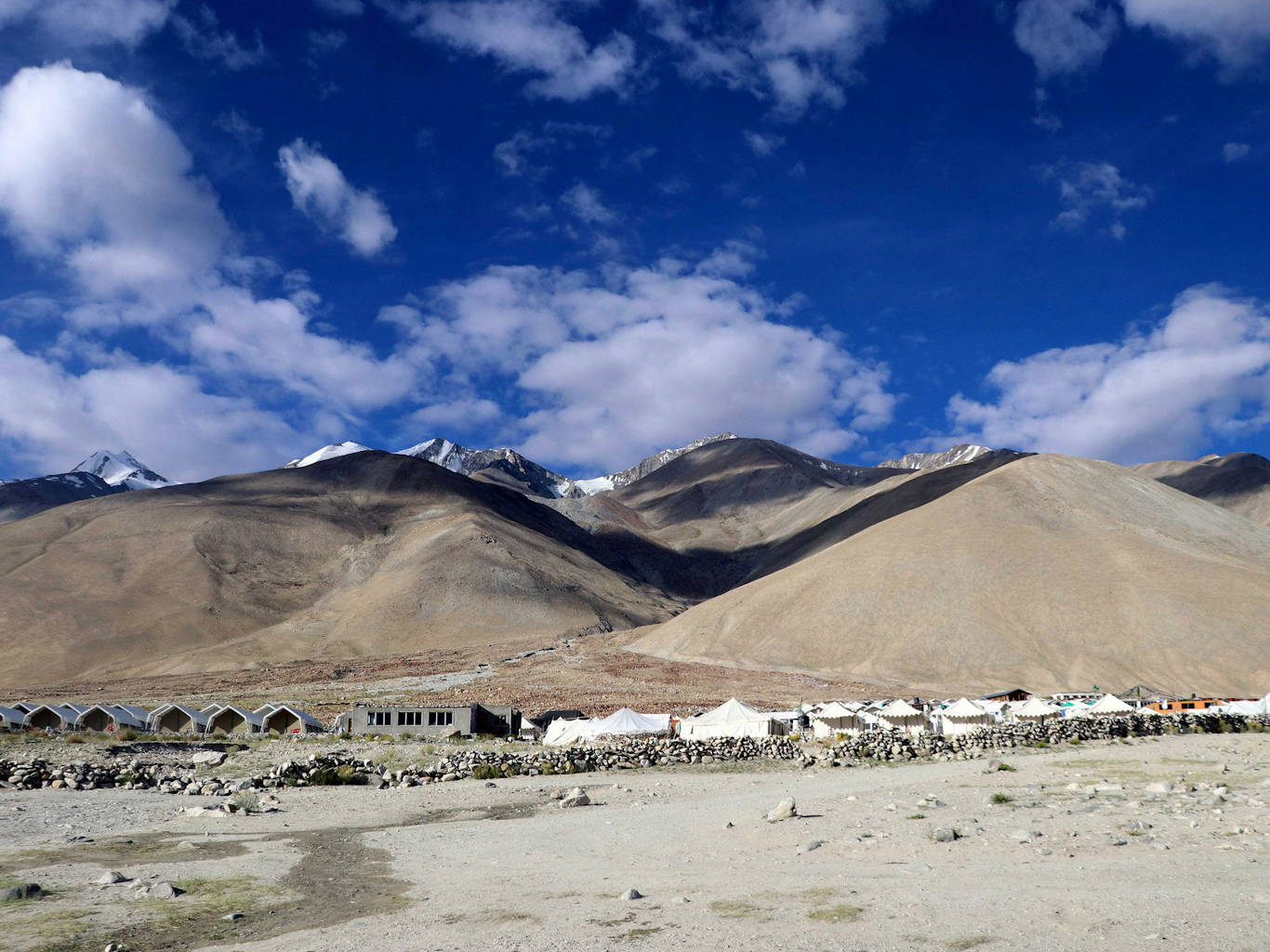 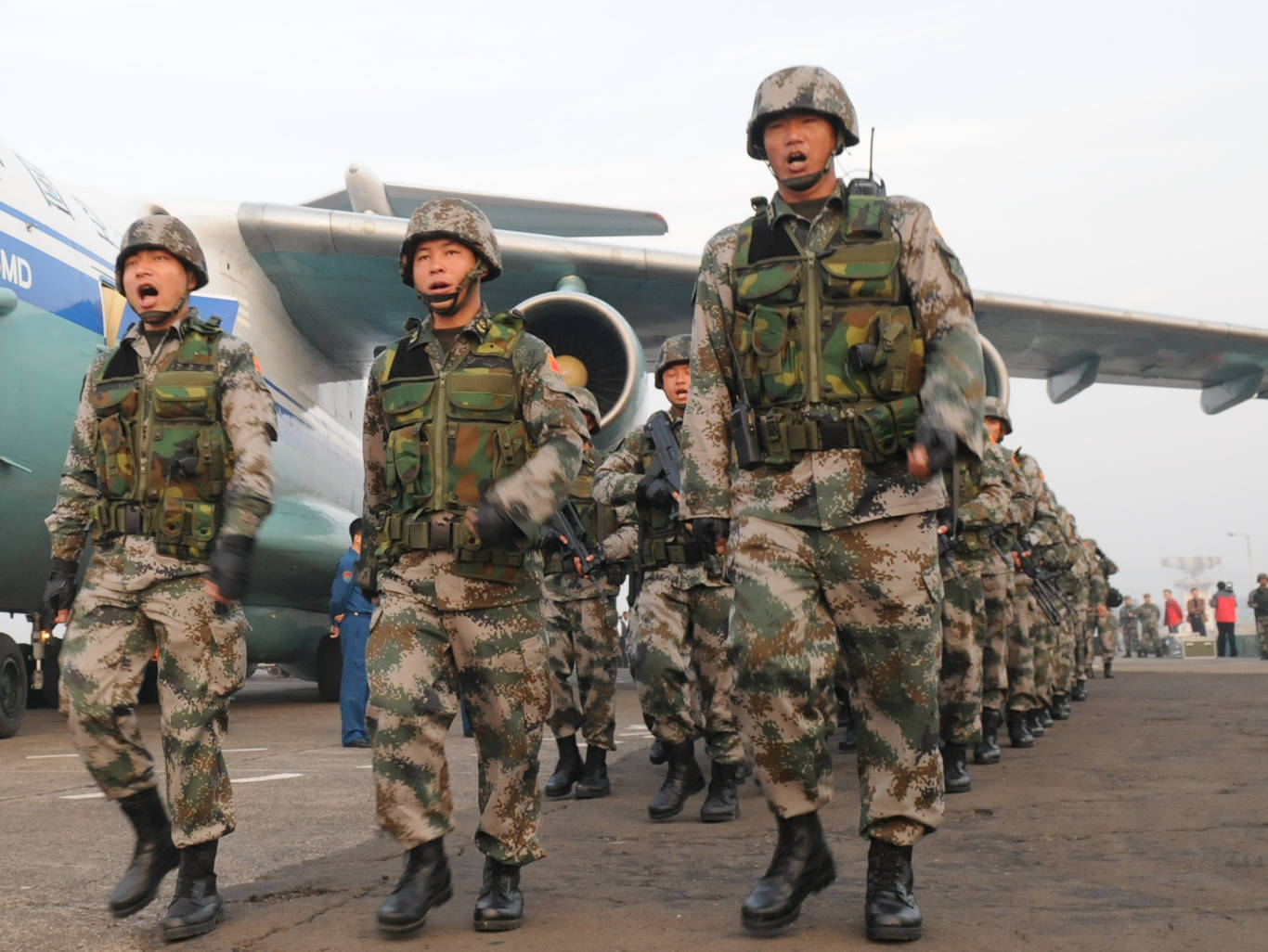 The seventh round of India and China military talks to resolve border disputes in Eastern Ladakh have ended in a deadlock.
NewsletterSIMPLY PUT - where we join the dots to inform and inspire you. Sign up for a weekly brief collating many news items into one untangled thought delivered straight to your mailbox.
CAPTCHA: