“The two Foreign Ministers agreed that the current situation in the border areas is not in the interest of either side,” said the joint statement issued by the Ministry of External Affairs (MEA).

Arguing that the deployments had created "flash points" along the LAC, Jaishankar told his counterpart that the presence of such large concentration of troops was not in accordance with the 1993 and 1996 agreements.

"The Chinese side has not provided a credible explanation for this deployment. The provocative behaviour of Chinese frontline troops at numerous incidents of friction along the LAC also showed disregard for bilateral agreements and protocols," Jaishankar told Wang.
Advertisement
Armies on both sides are trying to take over the ridgelines — referred to as the ‘Finger Area’ — that outline the disputed border between China and India.


According to News18, the Chinese People’s Liberation Army (PLA) has increased its build up over troops along Finger 4 in the past 48 hours. The Indian Army has responded with their own uptake in soldiers along the Finger 3 ridgeline.

Less than a month ago, CDS Rawat told the press that India is ‘military options’ against China should things not de-escalate.

(With inputs from IANS)

SEE ALSO:
India-China border tensions are a part of "mind games" ahead of the meeting between the two foreign ministers, says former diplomat

China wants India to stay in its lane — three reasons why China is puffing its chest, according to a former diplomat
Advertisement
{{}} 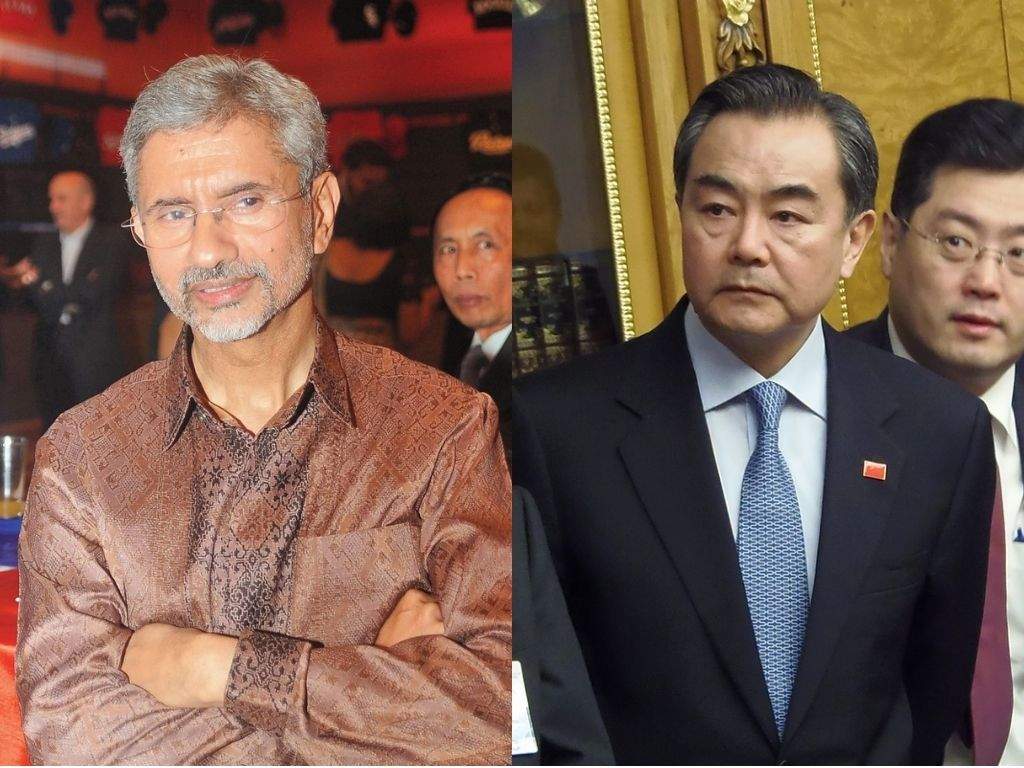