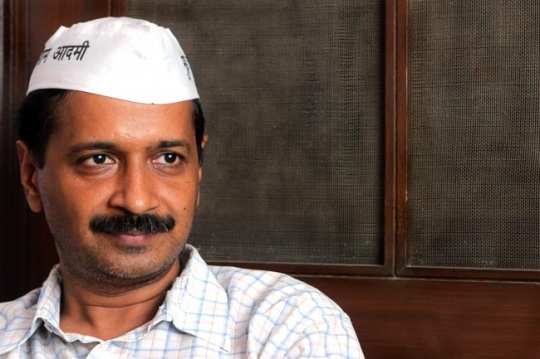 The of Delhi CM ’s Civil Lines residence has shocked the nation. This Aam Aadmi’s electricity bill for the month of April and May is found to be Rs 91,000. Now, this amount is almost ten times more than the electricity consumption of an average Indian household.
Advertisement

As per a recent report published in Economic Times, the General Administration Department of has furnished the copies of electricity bill of Kejriwal's house in the query that was filed by Vivek Garg, an advocate and RTI activist.

However, the Bharatiya Janata Party’s Delhi officials are claiming that the bill was over Rs 1 lakh. Not just this, but Delhi BJP has also said that it will seek power bill details of all ministers.

Delhi BJP spokesperson Praveen Kapoor also alleged that the CM house is equipped with two different electricity meters. In a statement he said, "The Chief Minister's residence has two electricity meters. The latest bills for the two meters are Rs 55,000 and Rs 48,000 (total Rs 1, 03,000)."

According to a senior official, the government will verify the bill before commenting on the matter.
Image: indiatimes
Advertisement
NewsletterSIMPLY PUT - where we join the dots to inform and inspire you. Sign up for a weekly brief collating many news items into one untangled thought delivered straight to your mailbox.
CAPTCHA: