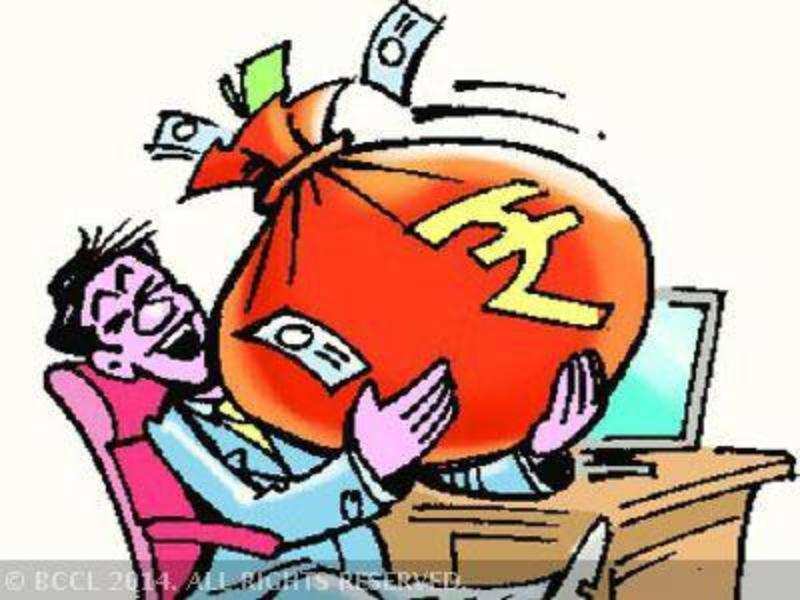 Advertisement
Recent audit of the Delhi state government by CAG has unmasked shocking facts. The CAG report has shown that of the 5,235 grants worth Rs 26,434 crore for projects released till March 2013, 'utilization certificates' for 4,784 grants worth Rs 19,064 crore, or about three-quarters of the amount, were outstanding till March last year. Certificates for about half of these grants 2,267, amounting to Rs 5,651.17 crore, were outstanding for more than 10 years.

Incidentally, this is a problem that besets government finances not just in the capital, but all over the country, including central schemes such as MGNREGS.

Taking note of this exponential rise, CAG explained that Delhi government had no separate public account and such transactions were carried out under the "Account of the Union Government". All such transactions are ultimately cleared either by payment of recovery in cash or by book adjustment.