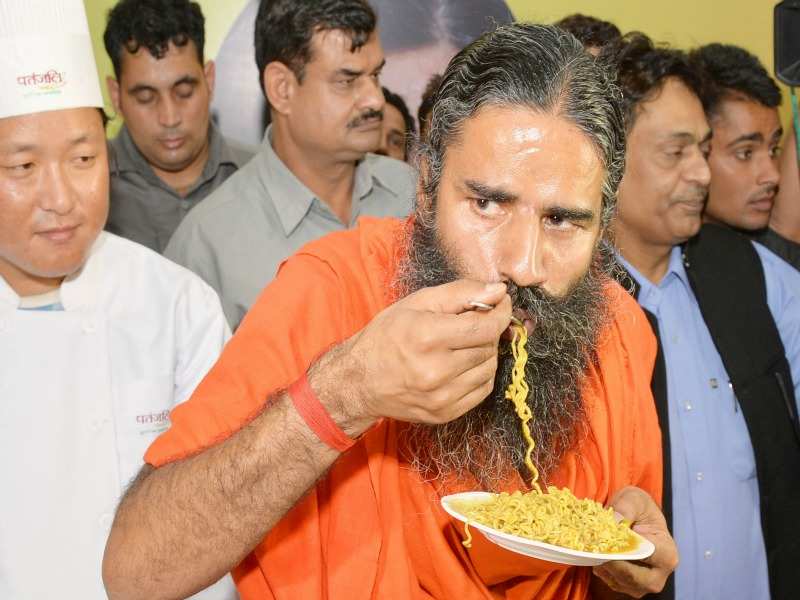 Year 2015 was good for domestic companies such as Amul, Mother Dairy, Britannia, Parle Products, etc as they had an edge over multinational firms.
Advertisement

According to the data, Mondelez, Nestle and PepsiCo were the only three companies to figure in the top 10 players by market share across packaged foods.

The market researcher stated that the Indian packaged foods market stood at Rs 2,572 billion last calendar, 15% up from Rs 2,232 billion in 2014.

Advertisement
topped the list, followed by as toppled due to Maggi ban.

Even Gujarat Cooperative Milk Marketing Federation (GCMMF) registered a turnover of Rs 23,000 crore for 2015-16, an increase of 11% over the previous year, due to better prices and natural ingredients.