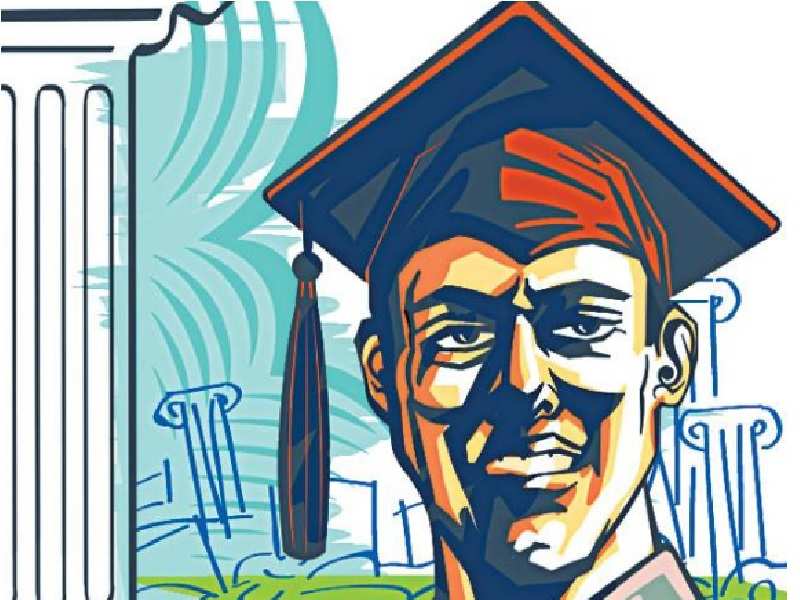 Advertisement
E-commerce companies, especially start-ups are going to find it difficult to hire engineering graduates from leading Indian institutes, since the placement teams at these institutes have decided to go strict after some start-ups failed to deliver on the offers they had made in last placement seasons.

Placement teams at institutes, like Birla Institute of Technology & Science (BITS) Pilani University and Delhi Technological University (DTU) told ET that for the coming placement seasons, they would be turning extra vigilant and introduce stringent background checks on companies from e-commerce sector. Till last season, these companies were the most sought-after recruiters, thanks to their loaded pockets and the surging start-up wave in the country.

Also read: Here are the 3 exact ways to prepare students for placement interviews

"Barring some big names such as Amazon and Paytm, e-commerce companies will have difficulty attracting the best students this year," said a professor in charge of placements at a top NIT on the condition of anonymity.
Advertisement

Last season, as many as 42 students from BITS Pilani, got their offers from start-ups like Flipkart and Grofers deferred or revoked. Taking a lesson from that, the placement team has, this time, allowed only five to six recruiters from e-commerce and start-up sector to hire their students from the campus.

G Balasubramanian, chief placement officer (India and Dubai) at BITS Pilani, said that the institute will now ask new recruiters in said sectors to sign an agreement that states that they are liable to pay six months' compensation along with an experience certificate in case they revoke a job offer.

NO STARTUPS AT DTU THIS MTH
Advertisement
Delhi Technological University, which started its placement season a few days ago, has decided that no start-ups would be invited for the entire first month of the season. They have only allowed one e-commerce company, Amazon, to attend the placement season. Other e-commerce companies and start-ups could be allowed to attend placements much later, in the second phase of the placements.

Also read: ​ Start-ups are low on cash, and talent acquisition is set to suffer a major deal because of this