Each OLX transaction is making the environment cleaner 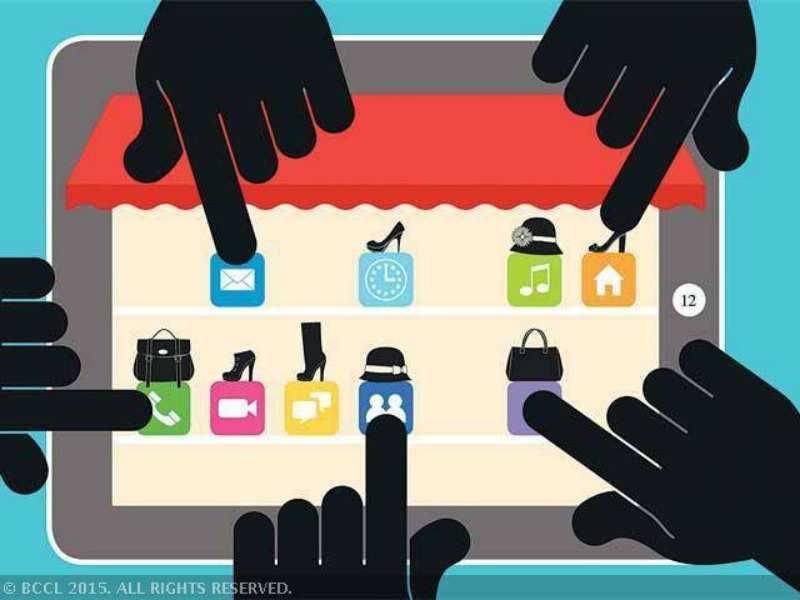 The rise of technology has made it easier than ever to help the and personally reduce your consumption of resources.

There are plenty of other ways people can use their smartphones to limit their environmental impact. If increasing numbers of people reduce their consumption by and reusing the products they buy, they could bring about major changes to emissions and levels of environmental destruction.

According to , every time someone uses the portal to buy or sell, the planet benefits.

Every time one sells on OLX, the of that product gets extended ensuring more judicious use. Every time one buys on OLX, one less item gets produced, lowering carbon-di-oxide (CO2) emissions.

In the last one year, OLX India transactions have directly curbed 3.3 million tons of CO2 emissions. That is equivalent to 57% of Indian domestic aviation sector’s carbon footprint.

It is also equal to the CO2 emissions that 132 million trees absorb annually, and 6.25 times the emissions replaced by the every year. This has been revealed by an exclusive OLX Report done in conjunction with Ahmedabad-based Center (CEE), which is supported by Ministry of Environment, Forest, and Climate Change, Government of India.

The report covered OLX transactions for the financial year 2015-16. All stages of the life-cycle of a product until it reaches the user were taken into account for some of the most traded product categories on OLX. The inclusion of all product categories traded on OLX would have resulted in a significantly larger CO2 equivalent.