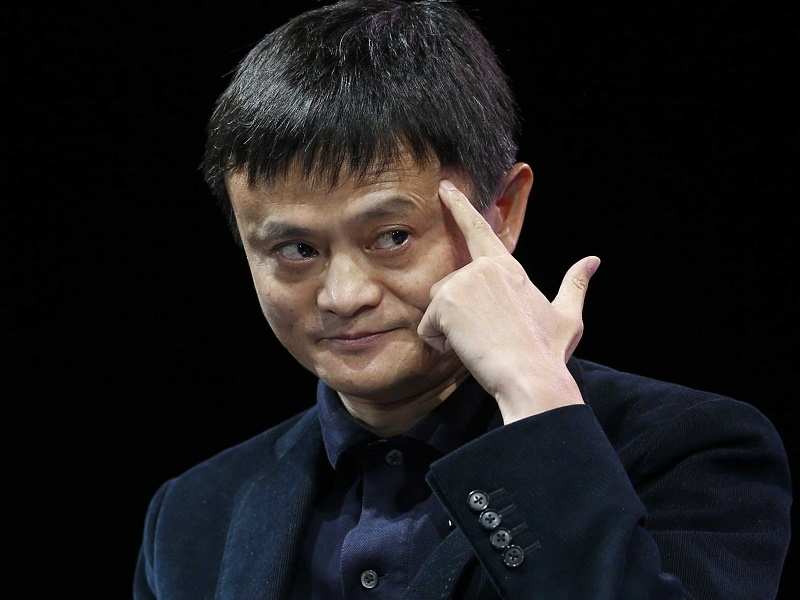 Alibaba&rsquo;s UCWeb, the internet software and services provider has big plans for India, the company is currently negotiating with telecom operators and Wi-Fi providers to provide free internet in India, Jack , President of Overseas Business, told Business Insider India, &ldquo;We will definitely look at the opportunity to work together with service providers or even some Wi-Fi providers. We are trying to offer lower cost data to users and better connectivity, even free of cost connectivity. Wi-Fi providers and other players can be potentials and we are in talk&rdquo;. The company feels this is the best way to deal with the varying internet connection in the country.

However this will not be the first time an international player has tried to provide free internet in India. Social networking giant had launched its internet.org and then Free Basic initiatives in India but both failed to get past the regulations in the country. Also, led is currently providing free services including data to all consumers as part of its &lsquo;Happy new year&rsquo; plan till the end of March. However, in the case of Facebook&rsquo;s initiative there were only a limited amount of sites that the users could access for free and therefore hit a major roadblock with the telecom regulator and it could not take off in India but it also sparked the debate over in India. As for It is yet to be seen what kind of free Internet services the company is looking to provide but the company is in talks with potential partners and have a approach in mind for India, &ldquo;We actually think in geographic way because in India not every state is suffering from connectivity problem so we will focus more on providing this kind of services to states that are suffering more and also we will have comprehensive analysis on already existing consumers who will actually need this kind of service.&rdquo; Huang added.

Advertisement
Current rules in India do not allow anyone to connect content with usage and the telecom regulator is in the process of defining Net Neutrality for the country. If Alibaba is looking at connecting its own content to the free usage it will inevitably have issues with the telecom regulator as was seen in Facebook&rsquo;s Free Basics.

Through UCWeb, had just recently announced Rs. 2Billion worth investment in India and Indonesia in the next 2 years. The Chinese e-commerce giant is looking to hire over 30,000 bloggers and other content developers and has recently launched compensation plan for writers and contributors.

Next StoryIt’s time we talk about “Blockchain 2.0”
Advertisement
Popular on BI
Latest Stories
View All Latest
Trending News
Buying Guides
Advertisement
It’s time we talk about “Blockchain 2.0”
Let Google Assistant change channels, access Netflix and set the right mood on your TV
Here’s how you can build an app for your business without any technical knowledge
Popular Categories
Trending Right Now