Advertisement
Tanya Dubey
Jun 9, 2017, 16:39 IST
Anand , Founding Partner, India Quotient is one of the investors who have seen the good, bad and the ugly of the start-up ecosystem and he’s better for it.
Advertisement
Also Read

From founding a company to settling down as an early stage investor, Lunia has come a long way. Born and brought up in Ahmedabad Gujarat, Lunia didn’t think about entrepreneurship until he was placed at a job he hated after graduating from . “The social pressure of doing well got to me and after joining a corporate company as a management trainee, I just quit one day because I was unhappy,” says Lunia who is a free-bird, at heart.

When he quit his job and decided to do something different, he couldn’t find a path so joined the banking sector, instead.

In 1999, his college friend pitched the idea of starting up and Lunia was tempted to leave the corporate life once again.


Investing in Building Up

Prior to launching India Quotient, Lunia co-founded edu-tech startup Brainvisa, which he sold in 2005. After selling the startup, he decided to try his luck as an investor, by playing the role of a partner at Seedfund, one of the first Indian early-stage funds.
Advertisement
Even while he was struggling, he invested in food-start-up Faasos back in time when no one thought food start-ups had any future. Lunia said that his journey as an investor is of constant learning, even from their investment portfolio. He started India Quotient with his long time friend in 2012, and never looked back.

“The philosophy was to stay away from crowded sectors and stay away from buzzwords floating in the media and circles, like mobility, delivery, hyperlocal services, AI etc.,” says Lunia about the current sentiment of India Quotient.

Exclusive: Angel Investor Alok Mittal, is Debunking the Myth that IITian-led Start-ups are the only Good Bets in the Ecosystem

“We believe in going with our gut and constantly questioning what the Indian consumer wants. We don’t believe in the current Venture Captial sentiment which alienates good ideas that have the potential to be say, India’s Facebook. The idea is to go away from the flow and investors need to believe that some ideas can work despite all odds if we let entrepreneurs stick to their guns,” Anand says with much fervour in favour of being hungry and foolish.

The ‘average’ entrepreneur is aiming to be a ‘great angel investor’ and he says that his failures and successes have taught him to be frugal, cautious and hopeful; which is what has got him so far. 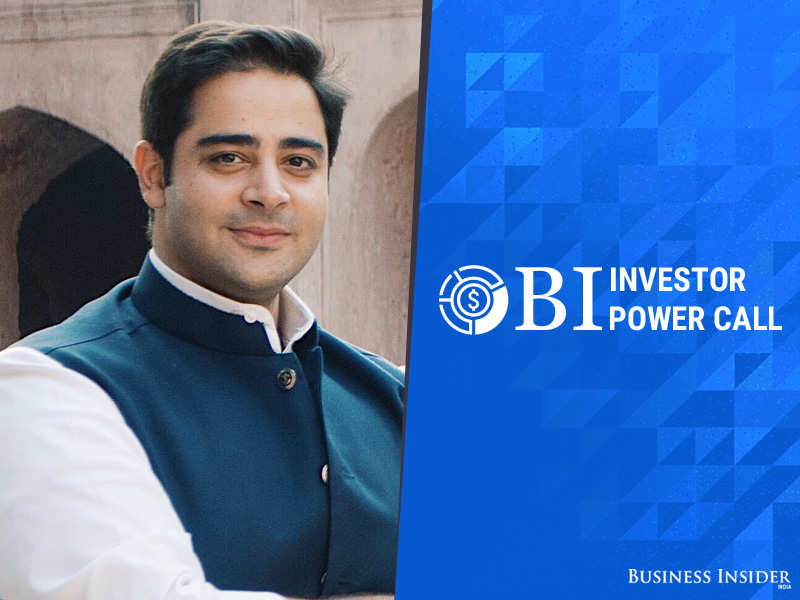 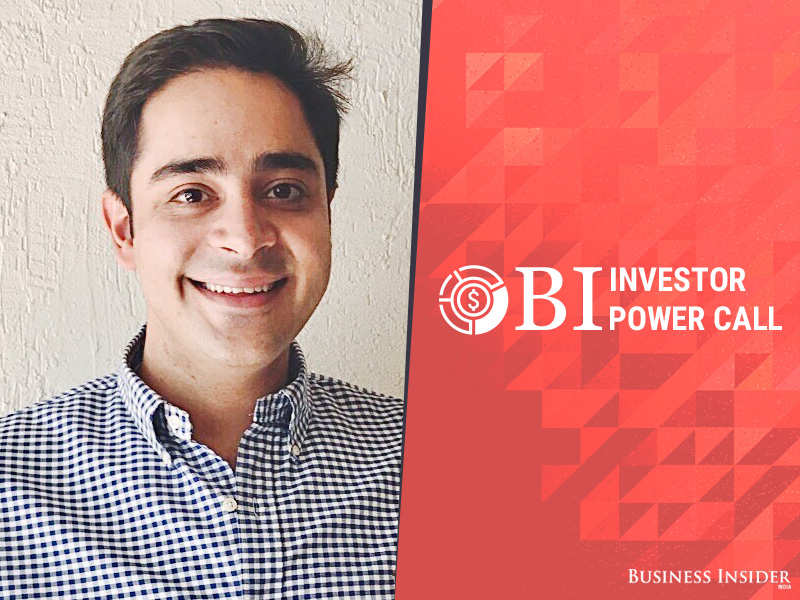 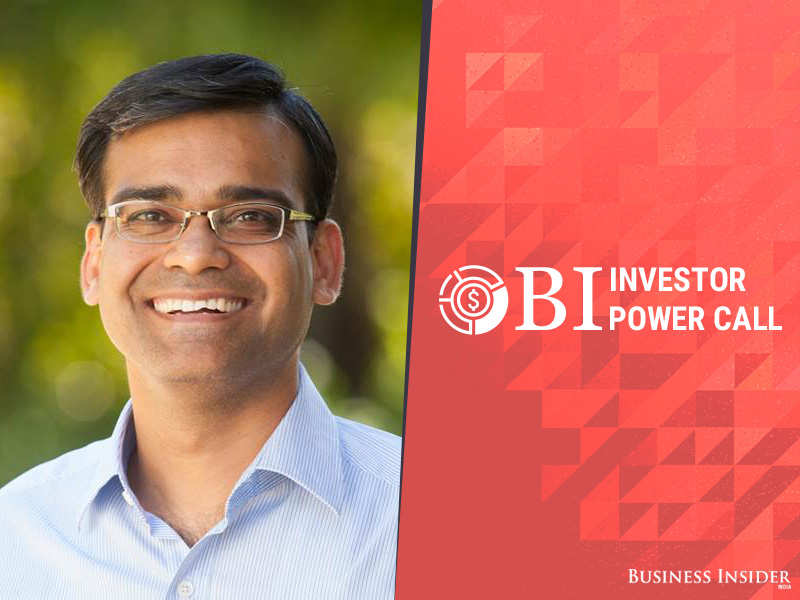 Exclusive: Angel Investor Alok Mittal, is Debunking the Myth that IITian-led Start-ups are the only Good Bets in the Ecosystem