Exclusive: App relied on by investors shows that PayTM clearly lead the e-wallets pack in December 2016 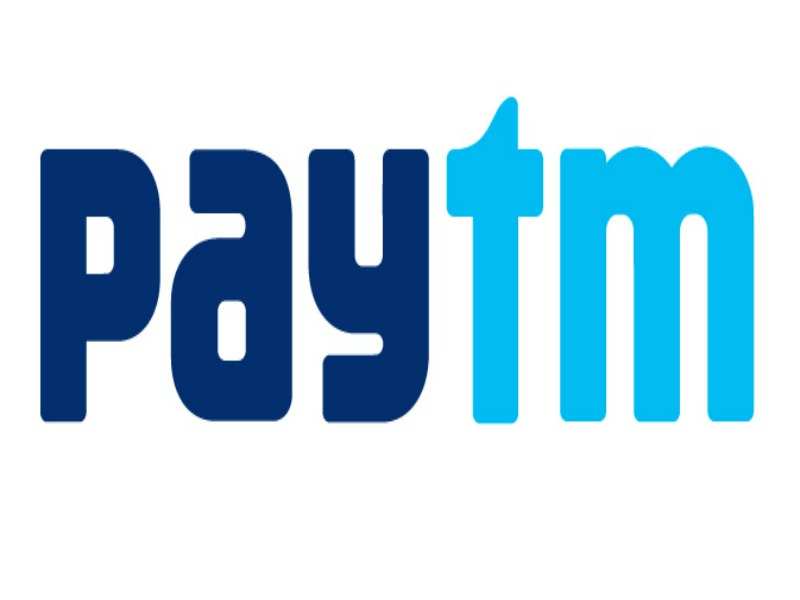 The biggest benefactors of the entire cash ban episode have undoubtedly been the e-wallet companies. From the fateful night of Nov 8, 2016, each of the country&rsquo;s e-wallets has claimed an exponential increase in registrations, however, the figures have now come to be heavily contested by each other. The rivalry has now gained epic proportions with the largest now publicly claiming the other&rsquo;s numbers as inflated.
​
The strongest voice, in this case, has emerged from MobiKwik&rsquo;s co-founder, Upasana Taka, claiming that basis RBI&rsquo;s data, was flaunting numbers that are largely inflated. This was mainly because published data that said that prepaid payment instruments including mobile wallets had made about 88 mn transactions in December 2016. Now, the thing to remember here is RBI falls back on data as reported by these very e-wallets and disclosure isn&rsquo;t mandatory in nature.

ALSO READ: The most popular parts of Delhi, Mumbai, and Bengaluru where people invested in real estate in 2016

On the other hand, PayTM had claimed that it crossed 177 Mn wallet users in the month of December 2016, with 80 mn active users translating to at least 80 Mn transactions.

Advertisement
Given the war of words, we decided to dig a little deeper and approached a third party organization that most e-wallets and their investors rely on as a measure of business growth.

This is what the numbers had to say:

Commenting on this, Mrs. from Mobikwik said, &ldquo;This data can&rsquo;t be a basis for comparison as it is analytical data which varies from company to company. All digital wallets are supposed to report to RBI about their numbers and there is a stark difference between these two data points.&rsquo;&rsquo;

Advertisement
ALSO READ: Freecharge integrates with Indus OS to increase 30% user base in the next 6 months

When asked to share their own analytical data, Mobikwik spokesperson said that they don&rsquo;t use any for comparison.

Paytm refused to give comments on the different data points.

All we can say is this space will definitely heat up further, a space that investors will closely be watching out before they put their money where the mouth is.