Exclusive: Five pieces of advice from Hike’s Kavin Mittal that every startup should keep in mind 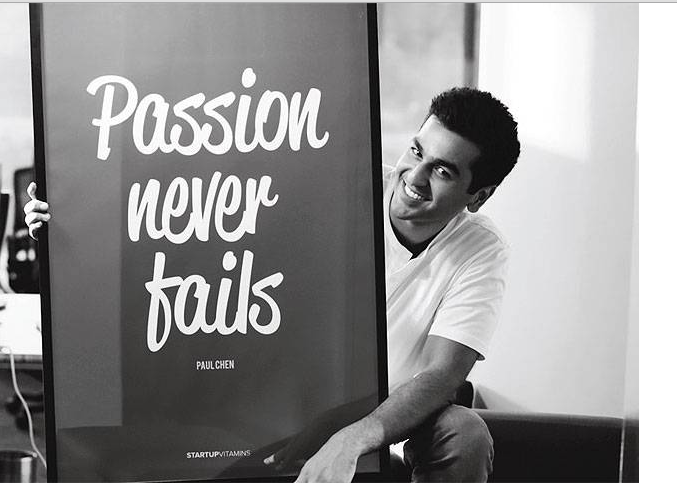 After being in the limelight just last month for being the first communication app built in India to cross more than 100 million users and for raising undisclosed funding from a host of tech veterans, such as WordPress co-founder Matt Mullenweg, Quora founder, Adam D’Angelo and Dropbox’s Vice-President of Engineering, Aditya Agarwal, the company surprised and evoked gasps by unveiling its new headquarters today.

While, Hike’s new home blew our mind away, its founder and CEO ’s clear understanding of startups, challenges of retaining good employees and for creating an environment they would like to work at and business acumen made us nod our head in agreement.

It’s hard to believe that Hike is only three years old. And, so we decided to highlight Kavin Mittal’s five pieces of advice that we thought would apply to every startup and ones they should really keep in mind.

1. ‘The best kind of people don’t need to be policed, they need to be unleashed’
Advertisement

While talking about how he refuses to set down rules and guidelines for his employees, he clearly stated that if you have the right people who share your vision, then all you need to do is just unleash their talent. Let them run free and you’ll see that they’ll bring you rewards.

2. ‘Hiring the right people and giving them the best possible environment to work at should be every startup’s two priorities’

“If you’re a startup, then you’ve already realised that you and your employees will have a creative job, not a logical job,” says Mittals, adding that thus the priority then should be to get teh right people on board and to ensure that they’re given the best environment to shine. The right people can achieve nothing in a wrong environment and vice versa. Both these factors and co-dependent and It’s high time realise this, he states.

3. ‘Find satisfaction from the fact that you’re able to achieve what was asked from you. Other people should not have to tell you you’ve done a good job’

According to Kavin, working at a startup is a pretty thankless job, especially with all the long hours you’re going to be putting. “The hundreds; maybe even thousands of people whose lives you are going to be impacting are not going to personally come and say thank you. You can’t expect that, ” he warns, but what should ideally give you the high is the satisafction that you delivered.
Advertisement

4. ‘To be a successful startup at a time when everyday there’s a new startup, you’ve got to want it bad enough.’

“I can count the number of successes Hike has had but, not the number of failures- because there’s been that many,” That however didn’t deter him from builidng what he believed in because he wanted it bad enough. And, if you’re a startup, you should do. The highs overwrite the many many lows.

5. ‘Don’t start a startup just for the sake of it’

The startup craze is good, but don’t let that be the reason for your startup, feels Kavin. It’s not just enough to build something cool. You have to make an impact with what you’ve built.

Startups and their founders, we hope you’re listening!
Advertisement