Advertisement
Tanya Dubey
May 17, 2017, 17:48 IST
is a name that pops up when you’re talking about start-ups and for all the right reasons. From consulting the government regarding startup policies to mentoring start-ups at Axilor Ventures, Kris does it all while working on his philanthropic endeavors.
Advertisement

He also works closely as a chief mentor at , a Kochi-based not-for-profit technology business incubator which launched in 2012 on a private-public-partnership (PPP) model involving the state government’s department of science and technology.

In 2014, shortly after leaving board, he started the Pratiksha Trust which is the family’s philanthropic foundation.

The fund granted $36 million to set up a Centre for Brain Research at IISc. For 10 years, the Centre will get support from the IISc’s Centre for Neuroscience to also get a chance to collaborate with hospitals to study the functioning of the brain and find cures for neurodegenerative diseases such as Alzheimer’s, Parkinson’s and schizophrenia.
“I’m bullish about Brain Research as it is impertinent. Methods such as personalized medicine can have a significant impact in this field” says Gopalakrishnan.

Kris Gopalakrishnan told Business Insider that he has been focusing on four sectors after leaving Infosys, “My areas of interests are Education, Entrepreneurship, Innovation and Research, not particularly in that order. I’m always working like most entrepreneurs,” says the zesty 62-year old.

From supporting 160 students through scholarships to creating policies with CII, Gopalakrishnan is a busy man uplifting people as he moves forward.
Advertisement

When it comes to entrepreneurship, Kris thinks that it can solve the country’s problems, “I think any small business incorporated under five years is a startup. If everyone become entrepreneurial, the problem unemployment and underemployment can be solved.”

From tea-shops to Kirana stores, every small business is adding the fuel to one of the world’s fastest growing economy.

Gopalakrishnan also thinks that entrepreneurs should only be focused on serving more people, whether it comes to providing jobs or a service.

“I expect to see more international innovation success stories from India in the next 30 years. This is just the beginning,” says the effervescent do-er in Gopalakrishnan. 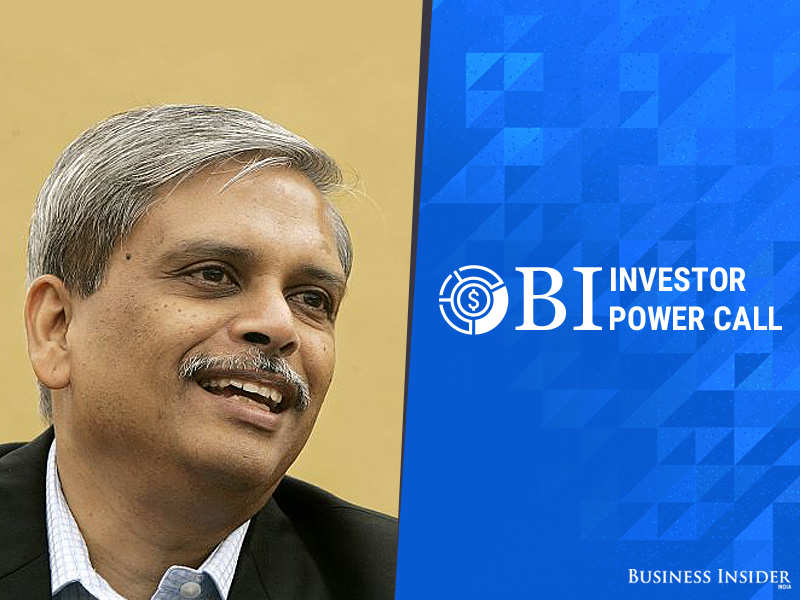