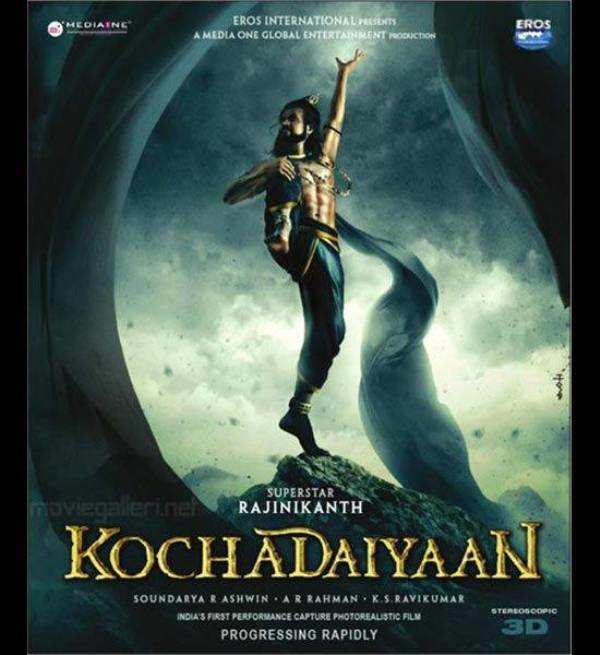 After a long day chat with the while showcasing some great professional and consumer- level graphics cards, , Corporate Vice President (CVP), was able to catch up with us. As we sat, he kept his phone aside and quickly settled down for the talks. And our talking point was opportunities that exist in visual effects movie business and , something that he talked about enthusiastically in his presentation in the morning.

He had shared that the company (AMD) wants to expand fast (and furiously) in and has already made a mark in the Telugu film fraternity. AMD’s CVP, Raja thinks there is a lot of money that they can earn by leveraging the big and fat Indian movie industry and is excited about it. He wants to quickly engage big movie houses to use AMD’s FirePro solutions.
TOP VIDEOS FOR YOU

When we asked how AMD will manage to do this, we saw a calm, friendly smile on his face. He said that the Telugu film studio business is the perfect example to show Bollywood houses what they can gain by employing the same technology.

Advertisement
Our next questions was obvious, show us the money. He had revealed in the morning that the worldwide VFX movie business is worth $1 billion, so how much would India contribute to it? “India would not contribute to it but the whole figure will increase to $1.2-1.3 billion and that extra $200-300 million will come from the Indian movie VFX business,” he told us. Now, this is definitely a huge number that AMD is being positive about.

They are already educating the movie houses in Mumbai and other parts of India on the solutions they have and why one should employ them. The W9100 is available for about $4,500 and is one of the best solutions in the market for visual effects. Built for workstations the new age Hindi cinema can use these, get trained by AMD, get after sales support by them and produce the same kind of visual effects Hollywood is able to.

After a flurry of quick questions we asked him one last question on the kind of spending AMD would do in India in the next 2 quarters? His answer surprised us. He told BI that he is not really looking into the money aspect and is focussing more on support. His thinking revolves around some basic questions. Can AMD engineers provide the right kind of support to Indian customers? Can they reach out to the customers at their door steps and solve their VFX problems? To address these questions, AMD is training Indian engineers on the same lines and that is how AMD hopes to expand its business in India.

Advertisement
Raja is upbeat about the Indian movie fraternity and all set to explore the opportunities that exist for AMD there. Will they be able to set up their shop in the Bollywood industry? Only time will tell. At the moment the plan looks nice, only if Bollywood actively participates in the new-age video FX revolution.