Facebook and Reliance team up for Internet.org in India 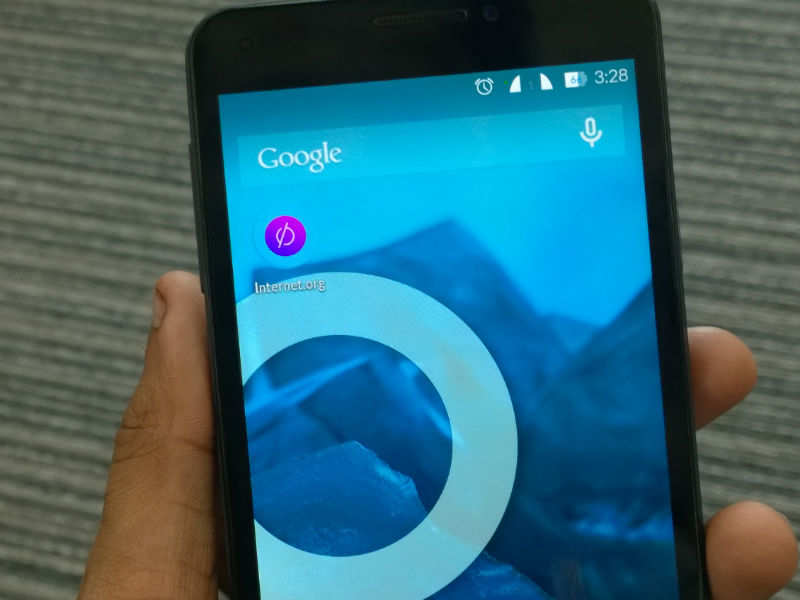 Advertisement
Free has become a phenomenon across the globe, but in markets like India, it still seems like a distant dream. However, now companies such as are trying to deliver this promise via Internet.org gateway, whose motto is ‘Internet for all.’

Facebook has tied up with Communication () in India for this unique set of service that comes bundled with free usage of plethora of sites, including The Times of India, Facebook and OLX among others.

Most importantly, one must understand that Internet.org and the services mentioned above are only available to Reliance customers (existing and new ones joining). “The app, aimed at low income and rural users, will offer access to more than 30 web services, including job listings, healthcare and education sites, as well as Facebook's own social network and messaging service, available to Android users,” as per the company.

What’s interesting to note is that Facebook has diversified for the first time with its Internet.org initiative by offering several other products which are not affiliated to them and that could end up working in their favour.

The limitation to one telecom operator marks the beginning of something big for Facebook and the Indian government, which envisages spreading ‘Digital India’ across the country via different channels.
Advertisement

Internet.org is a step in the right direction but only when Facebook manages to tap into more telcos, then we can call their effort garnering success.