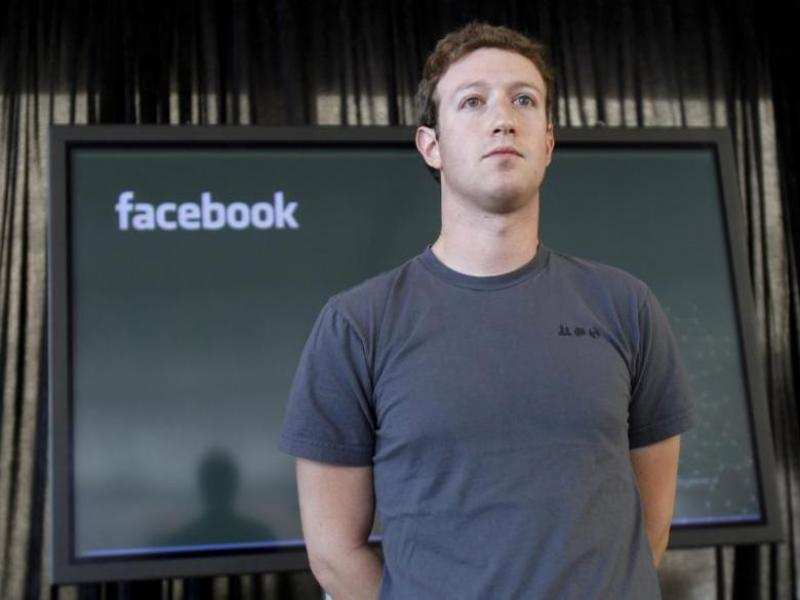 Last month, released a scorching investigation indicating how allows digital advertisers to limit their target audience based on ethnic affinities like African-American or Hispanic. The report proposed that Facebook might be in violation of federal civil rights statutes
Advertisement

Facebook in a statement expressed that it will no longer permit advertisers to make use of ethnicity as a channel with regards to targeting or concealing ads offering lodging, work or credit.

In spite of the fact that Facebook doesn't really ask users their race, the service can make an entirely decent figure based on other information users share.

One of Facebook's fundamental draws for marketers is the means by which it barely gives them a chance to target messages to its users. Ads can be sent to individuals based not just on standard demographics like age, gender and location, additionally on a pack of different elements, as whether they have an anniversary coming, their interest in soccer, whether they use or Outlook, and the languages they speak. Users can likewise be rejected from seeing ads based on this data.

On Facebook's promotion purchasing site, be that as it may, advertisers can incorporate or reject certain demographic &quot;affinities&quot; from ads.

Advertisement
The tools were intended to target advertisements to the proper audience &ndash; Facebook gave the example of hair products showcased to African-American ladies &ndash; yet these promoting practices have created a moral grey area.
NewsletterSIMPLY PUT - where we join the dots to inform and inspire you. Sign up for a weekly brief collating many news items into one untangled thought delivered straight to your mailbox.
CAPTCHA: