Advertisement
Navdeep Yadav
Feb 22, 2021, 14:21 IST
BCCL
Advertisement
The latest quarterly earnings from India’s largest lender, State Bank of India (SBI) showed analysts that 90% of unsecured retail loans have gone to salaried government employees.
That is one in every five rupees lent to individual borrowers goes to people working in the government, where the jobs are the most secure especially in times of crisis like the one facing the economy right now. This is one of the big reasons behind the spectacular rally in SBI.


When people don’t lose their jobs— unlike in the private sector where millions of people have either lost jobs or salaries, or even shut down their small businesses⁠— the likelihood of government employees defaulting on the loans is next to zero because they have kept their jobs⁠ and have assured promotions and salary hikes.

India needs chipset manufacturers — lots of them. Here is why.

And, this is one of the reasons why SBI’s loan book looks as good as it does and that has led to broking firms turning bullish, and the market cheering the stock.
Advertisement
Kranthi Bathini, an equity strategist at WealthMills Securities, told Business Insider that this place the bank in a better position compared to other peers. “Whenever an unsecured loan is disbursed to a salaried government employee the probability of a potential return is on a much higher side. And that makes the quality of the book strong in any case. Since it is specifically mentioned that this book is disbursed to the govt employees then it is fully insulated from ups and down in the economy and moratorium too,” added Bathini.

Amid the pandemic, at the behest of the government, India’s central bank had allowed a pause on loan repayments as well as identifying defaults as bad loans because of the unusual shock to the economy. Most people fear that once this artificial cap on non-performing assets (NPA) ⁠— simply put bad loans that won’t come back⁠— is lifted, it will be revealed that a whole lot of borrowers are not capable of paying back their dues.

However, SBI and its investors are a lot less anxious than its peers like Punjab National Bank or Bank of Baroda. According to global investment bank UBS, SBI’s loan book looks safer than even the more-prudent private banks like Axis Bank and ICICI Bank.

“Asset quality trends for SBI in the last 9 months seem better than most private sector banks due to relatively low share of retail unsecured exposures. However, SBI provision buffer for FY22 is almost nil,” the UBS report said.
Advertisement
*as of 2 pm February 22.

While SBI does focus on luring government employees for its loans⁠, there are no sweeping discounts either, except for its own employees. So, this mix is just as safe and sound during the good times too. As Morgan Stanley described it, SBI has built a strong retail franchise and sustained its deposit market share. A big part of this impressive retail franchise are those with government jobs.

No wonder then, the stock has nearly doubled since March 31, forcing brokerages and other experts to revise its targets. Morgan Stanley expects the stock to be worth another 45% more than the market price on February 18. 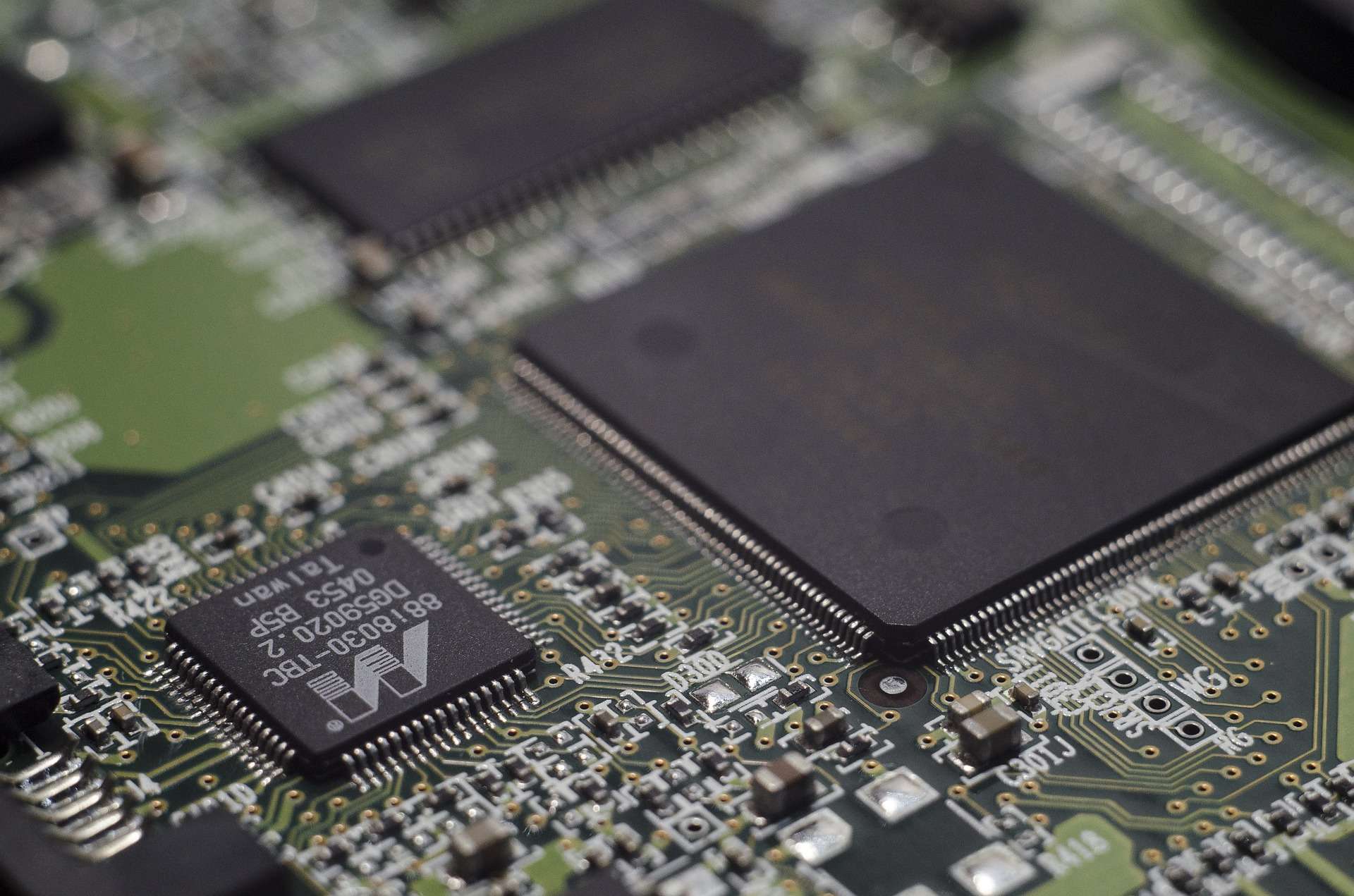 India needs chipset manufacturers — lots of them. Here is why.