Advertisement
Prabhjote Gill
Aug 5, 2020, 12:06 IST
Axis Bank is planning share sale to raise fundsBCCL
Advertisement
Axis Bank continues its hunt for more capital as it puts up another qualified institutional placement (QIP) of its equity shares in order to raise up to ₹10,000 crore. The shares will be issued at a floor price of ₹442.19, according to the bank’s filing with the Indian stock exchange.
Axis Bank’s share price was up by over 3% today on the Bombay Stock Exchange at ₹445.20.


The development comes after Axis Bank received board approval in July to raise up ₹15,000 crore in equity capital — whether through equity shares, QIP, preferential allotment or any other means at its disposal.

If Axis Bank has decided to raise ₹10,000 through QIP, it is yet to be determined where it plans to raise the rest of ₹5,000 from.

Shoring up capital positions
During its earnings call last week, the bank disclosed that it has over $900 million set aside to deal with loans that may go sour after the Reserve Bank of India’s (RBI) moratorium ends on August 31.
Advertisement


According to Fitch Ratings, Indian banks will need at least $15 billion in fresh capital to meet their capital requirements in a moderate stress scenario. Credit Suisse estimates that amount to be closer to $20 billion.

Even though only 9.7% of Axis Bank’s total portfolio is under moratorium as per value, RBI’s stress tests show that non-performing assets could be in the rage of 12% to 14% by March 2021.

India's pile of bad loans could be at least 1.5 times bigger in the next 9 months


Another meeting of the Committee of Directors will occur on August 10 to determine the issue price and other things as per Securities and Exchange Board of India’s (Issue of Capital and Disclosure Requirements) regulations.

What is a QIP?
A QIP allows the bank, as a listed company on the stock exchange, to raise capital without all the red tape. The only people who can buy the shares are qualified institutional buyers (QIBs). Apart from this method, the only other way a listed company can issue shares to a select group of buyers/persons is via preferential allotment.

SEE ALSO:
Axis Bank share price surges over 6% after earnings reveal that only 9.7% of its loans are exposed to the moratorium 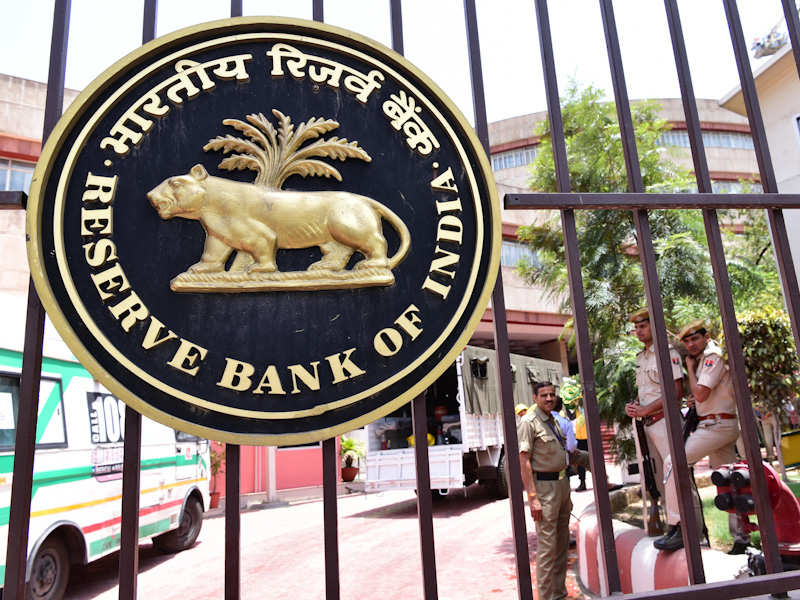 India's pile of bad loans could be at least 1.5 times bigger in the next 9 months