Bank employees on strike today and tomorrow — ATMs, net and mobile banking likely to be the only relief

Advertisement
Prabhjote Gill
Mar 15, 2021, 10:41 IST
Staffers under 'United Forum Of Bank Unions' raise a slogan in support of their demands at Buddha Smriti Park in Patna on March 12BCCL
Over one million public sector bank employees are on strike today and tomorrow, March 15 and March 16, in protest of the government’s proposal of privatisation.

EXCLUSIVE: Bankers may be working all 31 days of March with the government looking to double the loans doled out under the PM SVANidhi scheme

“The Government’s announcement to privatise our public sector banks is totally unfortunate and unwarranted. The need of the hour is to strengthen public sector Banks” said the strike notice by the All India Bank Officers' Confederation (AIBOC).

Meanwhile, private sector banks like HDFC Bank, ICICI Bank, Kotak Mahindra Bank, Axis Bank and IndusInd Bank, which account for around one-third of the market share, are expected to operate as usual.
Advertisement
Services that may be affected due to the stick at public sector banks:
However, ATMs are expected to function normally during the course of the strike, provided they don’t run short on cash. Mobile and net banking services will operate as expected.

This time around, mergers will mean that public sector banks will no longer be ‘public’. With the government planning on outrightly reducing its stake, public sector banks will see a change in ownership with control being given to private investors.
Advertisement
According to the unions, employment opportunities will shrink and jobs will be contractual rather than permanent, affecting job security. Moreover, the move would prove beneficial for whoever buys these banks but not for the depositors.


“Private banks do not entertain loans to poor people and for the priority sectors. Their aim is only more and more profit. Service charges are more in private banks and common people will be affected. Rural branches may be closed in the name of non-viability,” said the strike notice.

However, many are questioning whether or not going on strike will yield a different outcome than the numerous times the banks have travelled down this path — and failed.
Advertisement
SEE ALSO:
EXCLUSIVE: Bankers may be working all 31 days of March with the government looking to double the loans doled out under the PM SVANidhi scheme 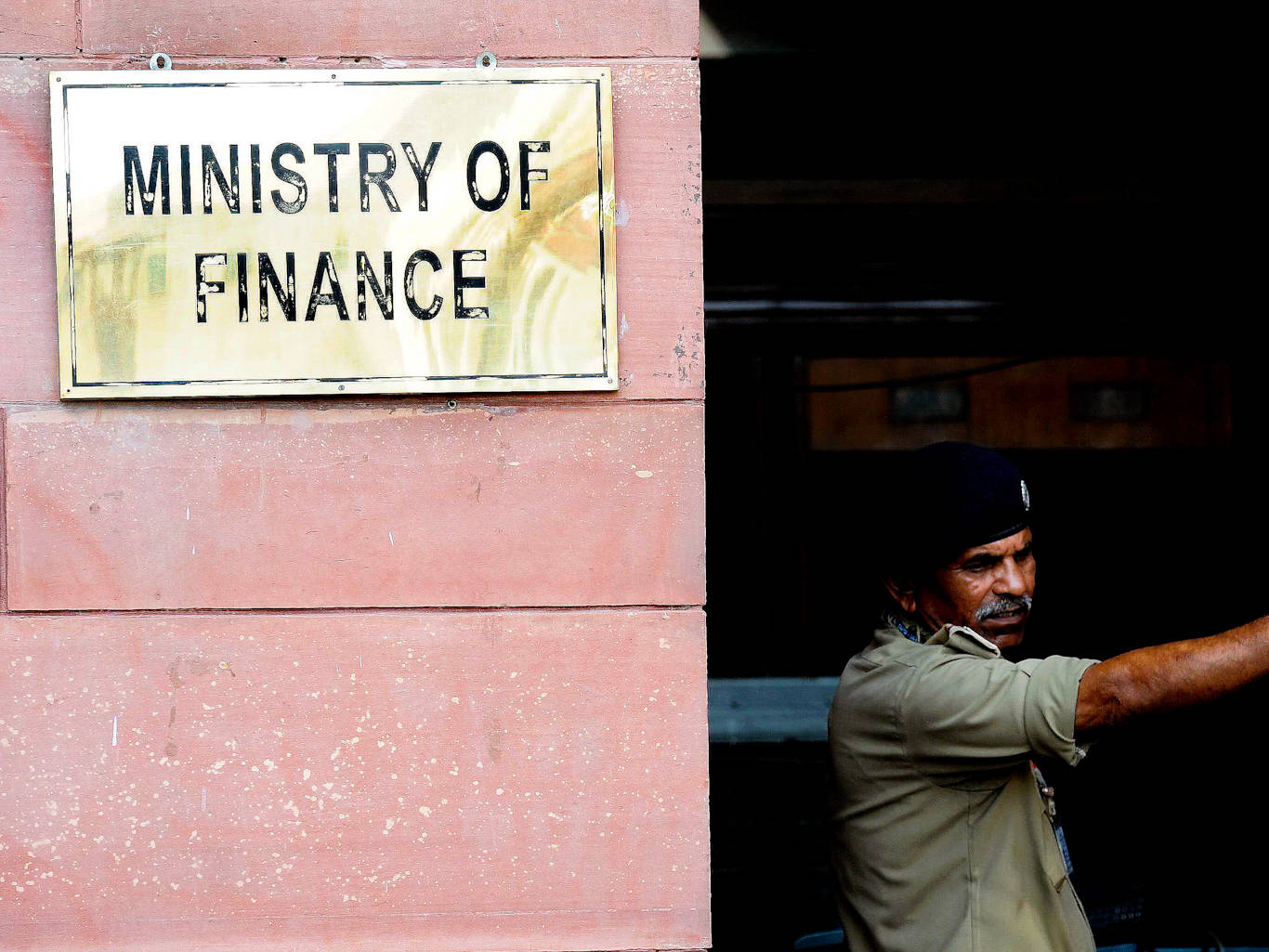 EXCLUSIVE: Bankers may be working all 31 days of March with the government looking to double the loans doled out under the PM SVANidhi scheme 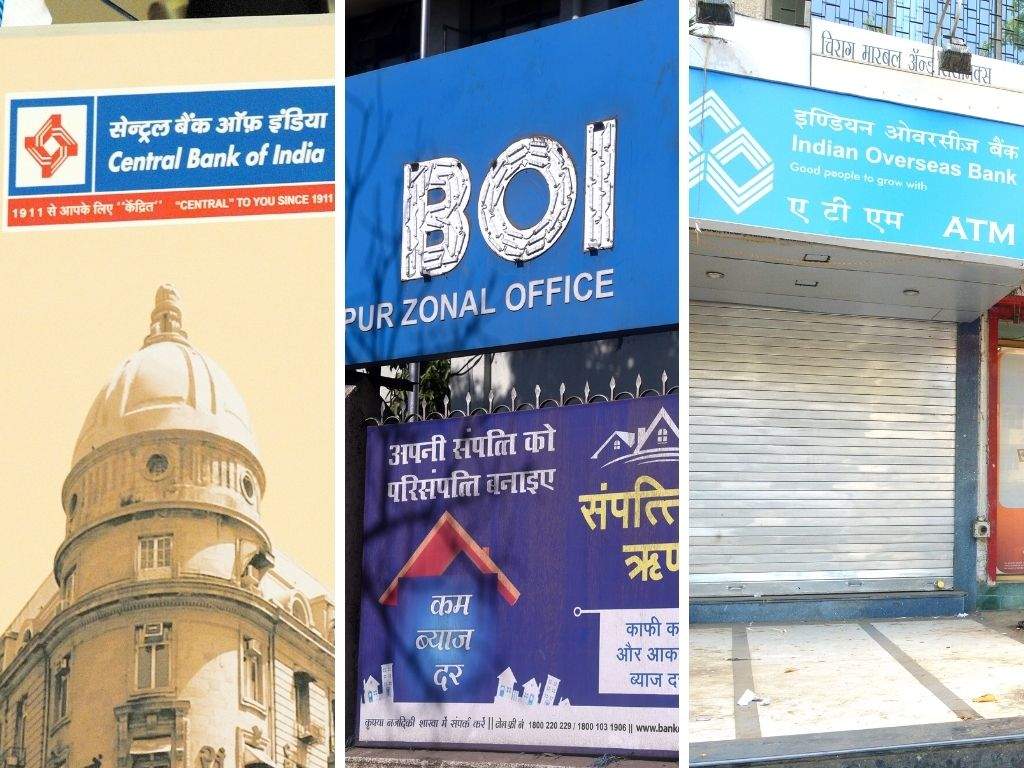