Advertisement
Prabhjote Gill
Apr 1, 2021, 09:50 IST
RBI extends deadline for banks to comply with new guidelines for auto-debit payments till SeptemberBCCL
Advertisement
The Reserve Bank of India (RBI) has extended the deadline for banks in India to comply with its new framework for auto-debit payments by six months. The original deadline was set to kick in tomorrow, April 1, but now has been extended to September 30, 2021.
“Adequate time was given to the stakeholder to comply with the framework,” RBI said in its circular issued on March 31. “It is, however, noted that the framework has been fully implemented even after the extended timeline.”


In order to make online payments more secure, the apex bank has issued a mandate for additional factor authentication (AFA) for under ₹5,000. Payments above that threshold would still require a one-time-password.

Simply put, this meant that banks would have to send customers a notification 24 hours before a recurring payment comes due. Only after the customer gives their consent for the transaction, would the payment be debited from their account.

The Indian Banks’ Association — the representative body for management across banks in India — had asked the RBI for an extension till March 31, given that most banks did not have the required infrastructure in place.
Advertisement

But even as the date was due, most banks were still not ready. Since non-compliance with the RBI’s mandate would attract a ₹5 lakh fine per failed transaction, leading banks like Axis and American Express had started to send customers messages that would be a service they would no longer be able to provide.

Now, they have till September to ensure that the new framework is in place. “Any further delay in ensuring complete adherence to the framework beyond the extended timeline will attract stringent supervisory action,” said the RBI’s circular.

SEE ALSO:
The planet lost more Arctic sea ice than the area of Rajasthan and Madhya Pradesh combined in 2021 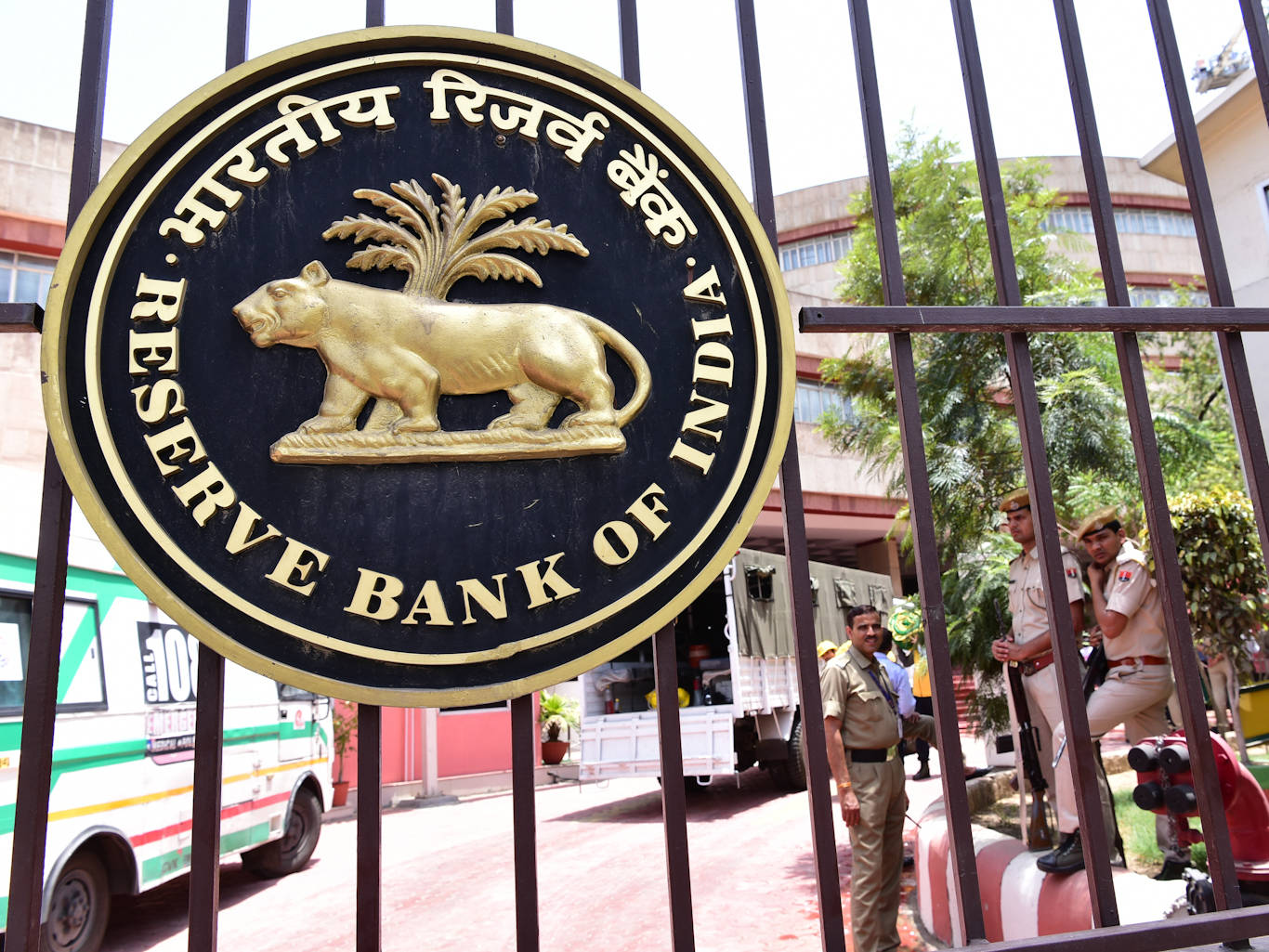