Advertisement
Rounak Jain
Dec 28, 2021, 11:56 IST
Here's some good news for RBL Bank investorsEconomic Times
Advertisement
Bank, the fifth largest credit card issuer, has been at the centre of a leadership chaos, with its long-time MD and CEO Vishwavir Ahuja abruptly going on a leave and the Reserve Bank of India () intervening by appointing an additional director.
Amidst the chaos, Bajaj Finance extended its credit cards partnership with RBL Bank giving the shareholders a reason for hope. More than one rupee in every five lent by RBL Bank is to the holders of the co-branded credit cards with Bajaj Finance.


A closer look at RBL’s business shows that the credit cards business is still a robust one even though it has a marginal 5% share in the market. And, it is growing fast.


RBL is also head and shoulders above the second largest credit card issuer – SBI Card – when it comes to credit costs. Despite being a small player, RBL Bank’s cost of money for credit card lending is less than half of SBI Card.
Advertisement


In terms of average monthly spends by its credit card holders too, RBL Bank has competed neck-to-neck with industry leaders HDFC Bank and SBI Card.


But, credit cards are less than a quarter of its business and, hence, at best, an oasis of hope for its shareholders. While the RBI has also vouched for the bank’s ability to continue as a going concern, wealth creation will depend on how the other three-fourths of the business recover and grow.

And, that will depend on how good the next CEO is and how fast s/he is found. “The fresh instability at the top management level could be of concern in the near term and would be negative for the stock price,” stated a Nirmal Bang report dated December 27, 2021. 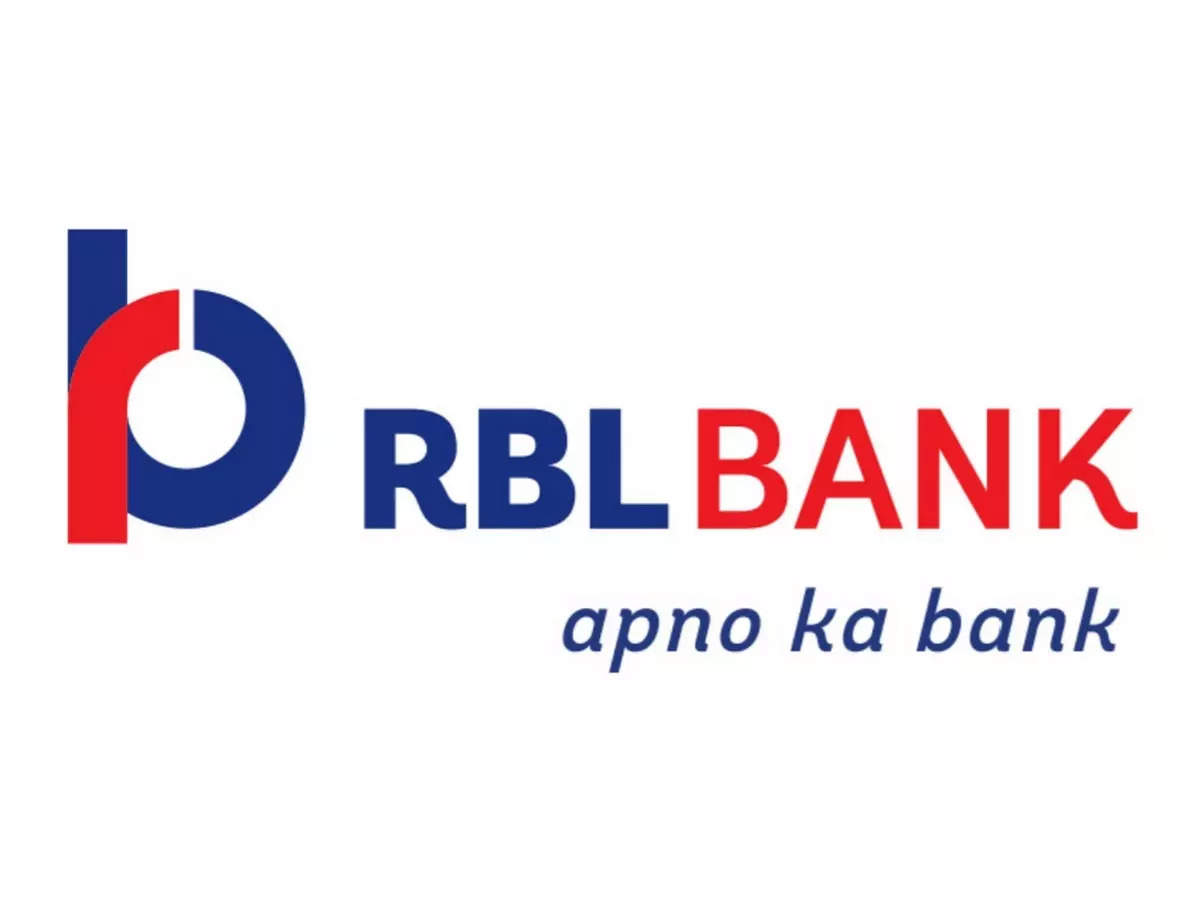