India’s central bank confirms another rate hike is coming in June, but promises to soften the blow after the May shocker

Advertisement
Rounak Jain
May 23, 2022, 14:11 IST
Shaktikanta Das, the head of India's central bank, has transitioned from a dovish to a hawkish policyBCCL
Advertisement
The head of India’s central bank, Shaktikanta Das, today said what everyone already knew – that another interest rate hike is coming in June. The central bank is looking to tame inflation while trying to boost the economy which is still recovering from the pandemic.
The transition from Das’ dovish to hawkisk policies has become evident after the surprise rate hike earlier this month, which saw the being hiked to 4.4% from 4%.

A hawkish policy – which is what Das and RBI are following now – suggests that higher interest rates help reduce inflation. A dovish policy, on the other hand, favours expansionary monetary policies with low interest rates to boost demand.

Borrowings to get costlier

Advertisement
Repo rate is the rate at which the Reserve Bank of India lends money to banks. A hike in repo rate increases the cost of borrowing for banks, which in turn is passed on to borrowers like you and I.

A side effect of this is that businesses will have less money at their disposal, which could have an impact on their growth, and adversely affect the overall growth of the economy.

However, it is more important to curtail inflation when it is manageable.

Das confirms rate hikes, but the blow will be softer

Advertisement
While Das did confirm in an interview with CNBC-TV18 that a rate hike is coming in June, he did say it won’t be as strong as the 40 basis points (bps) hike in May.

Further, Das also stated that he expects the government to be in a position to manage the current account deficit ‘comfortably’, which should calm nerves about any balance of payments concerns.

Currently, with inflation hovering around 6.3% and the repo rates at 4.4%, India is running a negative real interest rate. This, Das says, is pretty much the scenario across all major economies, except Russia and Brazil.

Das added that there could be other actions apart from rate hikes from now till October to control inflation. It remains to be seen if the burden on the common person’s pockets comes down as a result of these actions.

All you need to know about Russia-Ukraine crisis’ impact on Indian kitchens, pharma sector, crude oil prices and more
Advertisement
{{}} 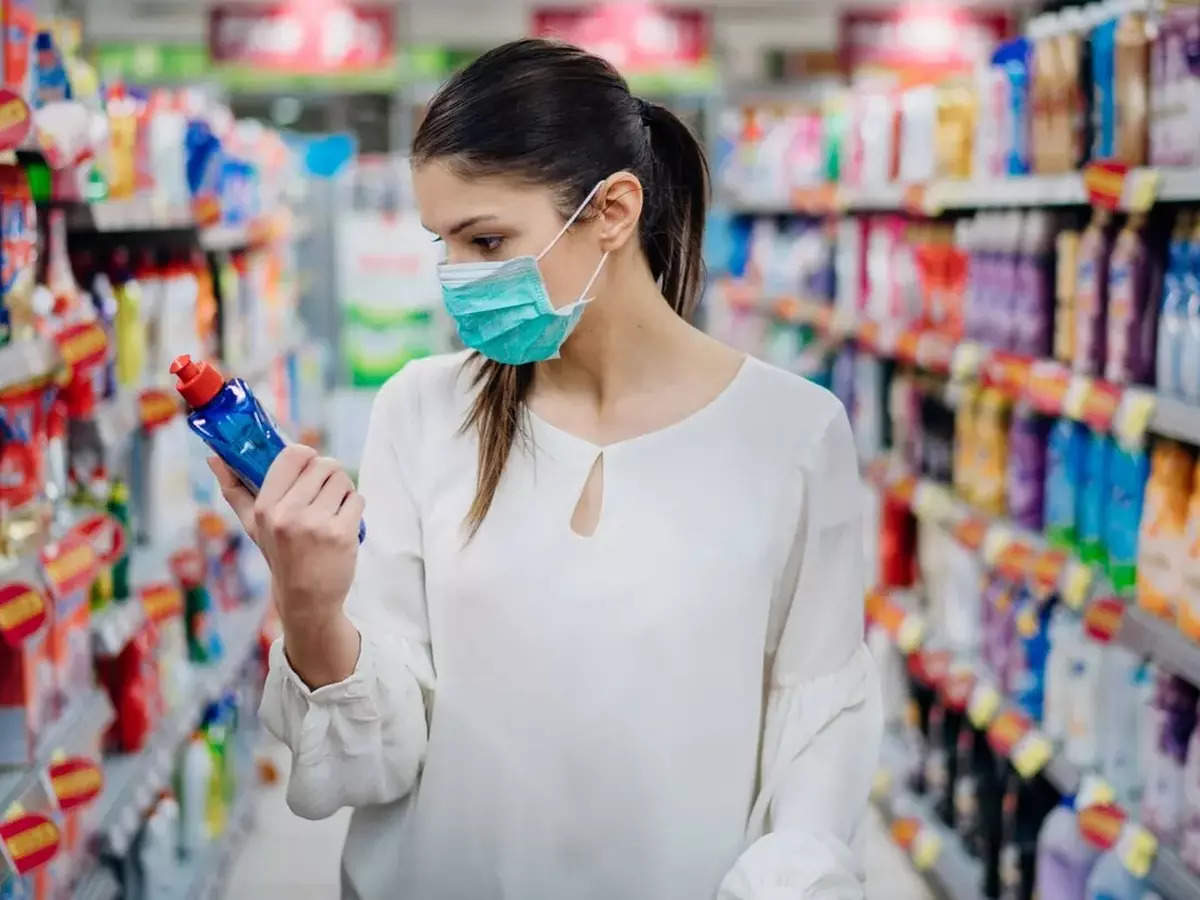