RBI’s interest rate hikes not over yet, but intensity might come down

Advertisement
Rounak Jain
Sep 30, 2022, 15:37 IST
RBI governor Shaktikanta Das has more rate hikes in his bag for FY23BCCL
Advertisement
RBI governor Shaktikanta Das announced the fourth interest rate hike this year to battle persistent inflation, continuing his streak of frontloading interest rate hikes now when India’s reserves are stronger, keeping only little ground to cover towards the end.
The fact that more rate hikes are in tow is clearly visible from Das’ comments today, where he said, “The MPC also decided by a majority of 5 out of 6 members to remain focused on withdrawal of accommodation to ensure that inflation remains within the target going forward, while supporting growth.”

Das made an interesting observation during the rate hike in August, saying “50 bps hike is the new normal for central banks”. This is something that’s observed with several major central banks around the world, including the US Fed, Bank of England, and the European Central Bank.

Now, with 190 bps rate hikes done, there’s still some more ground to cover for the RBI, with the general consensus amongst economists being that Das intends to take interest rates to neutral territory before he takes a pause.

What might change though is the pace of rate hikes – or rather, the quantum – with RBI now just 80 bps shy of entering the neutral interest rate territory.

Advertisement
“We expect the MPC to hike 35bps in the December policy. However, with inflation expected to fall within 6% threshold in 4QFY23, we expect the MPC to probably pause and assess the lagged impact of monetary tightening,” said Upasna Bhardwaj, chief economist, Kotak Mahindra Bank.

Economists are, therefore, suggesting we could see a 35-40 bps rate hike in December, with possibly another hike in February next year. Alternatively, Das could also front load another 50 bps hike, leaving the last hike of FY23 at 30 bps.

“We could see another rate hike in December, but it may not be as high as 50 bps, unless there is a major change in circumstances. If RBI hikes rates, it will be calibrated based on domestic conditions and US Fed’s stance,” market analyst Arun Kejriwal told Business Insider India.

RBI governor Shaktikanta Das is not done yet with interest rate hikes this year, but the gati of those hikes might moderate. India’s real interest rate is still in the negative zone, but Das’ frontloaded hikes of 190 bps so far have reduced the gap drastically. Once the real interest rates become neutral, Das might have the time to breathe and pause. Until then, the match is on.

What exactly is the real interest rate?

Real interest rate is the difference between RBI’s repo rate and inflation.

For the real interest rate to be considered neutral, the repo rate should be equal to inflation.

RBI can take a pause once it hits the neutral zone. With Q1 FY24 inflation estimated to be 5%, the central bank can revert to its accommodative stance in the beginning of the next financial year.
Advertisement

Here’s why you should care about real interest rates

Interest rates have a direct impact on your budget. For instance, if your deposits earn an interest of 5% while the inflation is at 7%, your money is losing value sitting in a bank deposit.

When your savings become less valuable tomorrow, it impacts your budget and your purchasing power is reduced.

Interest rates also affect business decisions – when interest rates are lower, businesses tend to borrow more money to take advantage of it and infuse money into their businesses, since the borrowing costs are low.

This was the case until the middle of 2022, but the cycle turned in May when RBI started hiking rates in reaction to US Fed’s rate hikes.
Advertisement

This will only end when inflation is brought under control and the real interest rates enter the neutral or positive territory.

RBI hikes repo rate by 50 bps, taking it to a three-year high of 5.9% – Das says inflation at ‘alarmingly high levels’ across jurisdictions 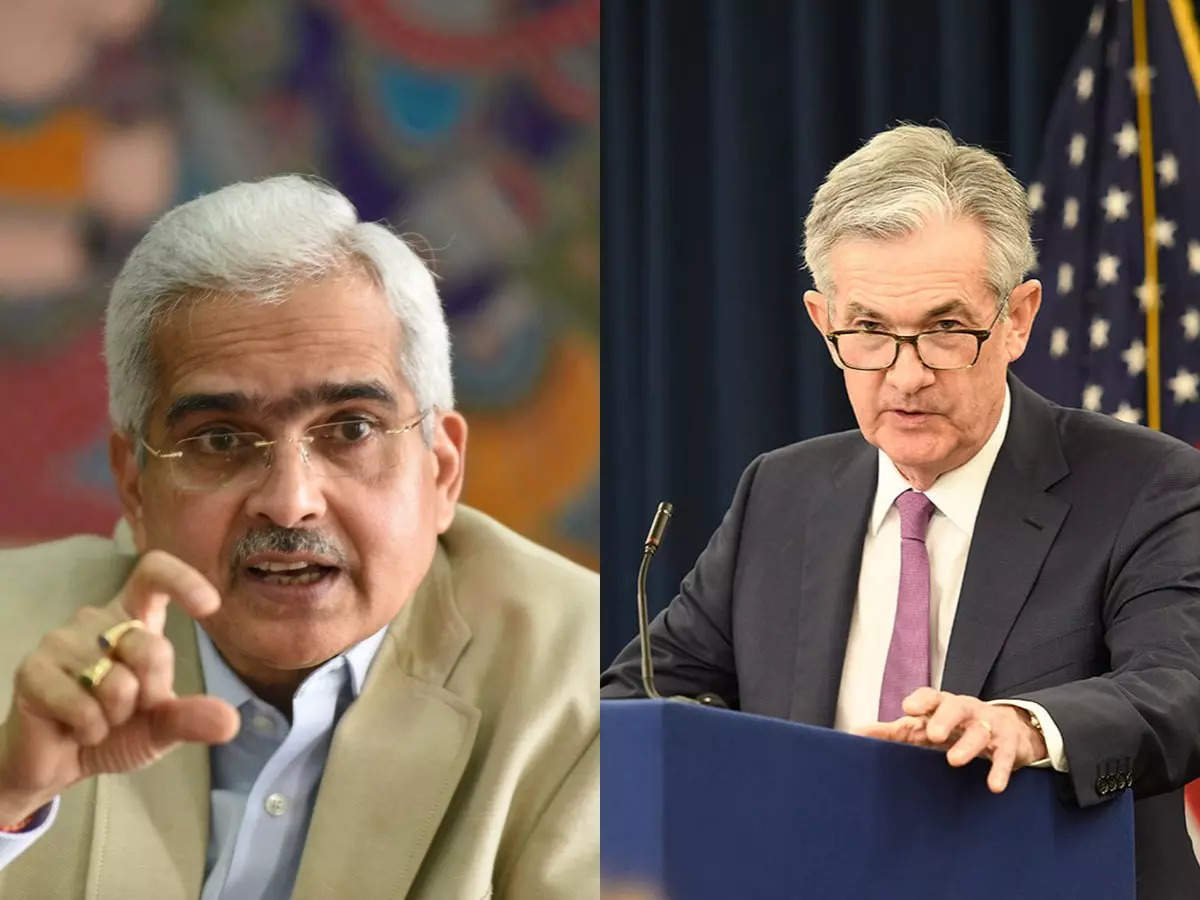 RBI governor Shaktikanta Das is not done yet with interest rate hikes this year, but the gati of those hikes might moderate. India’s real interest rate is still in the negative zone, but Das’ frontloaded hikes of 190 bps so far have reduced the gap drastically. Once the real interest rates become neutral, Das might have the time to breathe and pause. Until then, the match is on.
NewsletterSIMPLY PUT - where we join the dots to inform and inspire you. Sign up for a weekly brief collating many news items into one untangled thought delivered straight to your mailbox.
CAPTCHA: