Advertisement
Sourabh Jain
Jun 8, 2022, 14:53 IST
Rupay credit card users will soon be able to link their cards to the UPI paltform.Wikipedia / Business Insider India
Advertisement
In a big boost to homegrown and Unified Payments Interface (UPI), the Reserve Bank of India (RBI) governor today announced that RuPay credit cards will soon be linked to the UPI platform.
The central bank announced that a facility to link credit ca rds w ith the UPI platform is being developed and initially, users with RuPay credit cards will be able to link them with UPI.

At present, only savings and current bank accounts are linked to the UPI platform through their debit card and this account is debited and credited with transactions.

The most valuable credit cardholders are not from HDFC, SBI, Citi or other major credit card companies


It is to be noted that it will take some time before you will be able to use your credit card for UPI payments. Das said that the facility will be available once the system development takes place and the National Payments Corporation of India (NPCI) is instructed to implement this policy.

Advertisement
UPI is one of the biggest success stories in India and the new proposal is aimed at offering convenience to users and enhancing the scope of digital payments.

Currently there are over 26 crore unique UPI users and over 5 crore UPI merchants. In May 2022, over 594 crore transactions worth ₹10.4 lakh crore were processed on the UPI platform.

Once you link your credit card to UPI, you will be able to make payments just by scanning a QR code and entering your UPI PIN. This means that you won’t have to carry around your credit cards with you, or use individual credit card apps to use your phone to tap and pay.

In a relief to PhonePe and Google Pay, UPI apps may get more time to comply with the 30% cap on market share 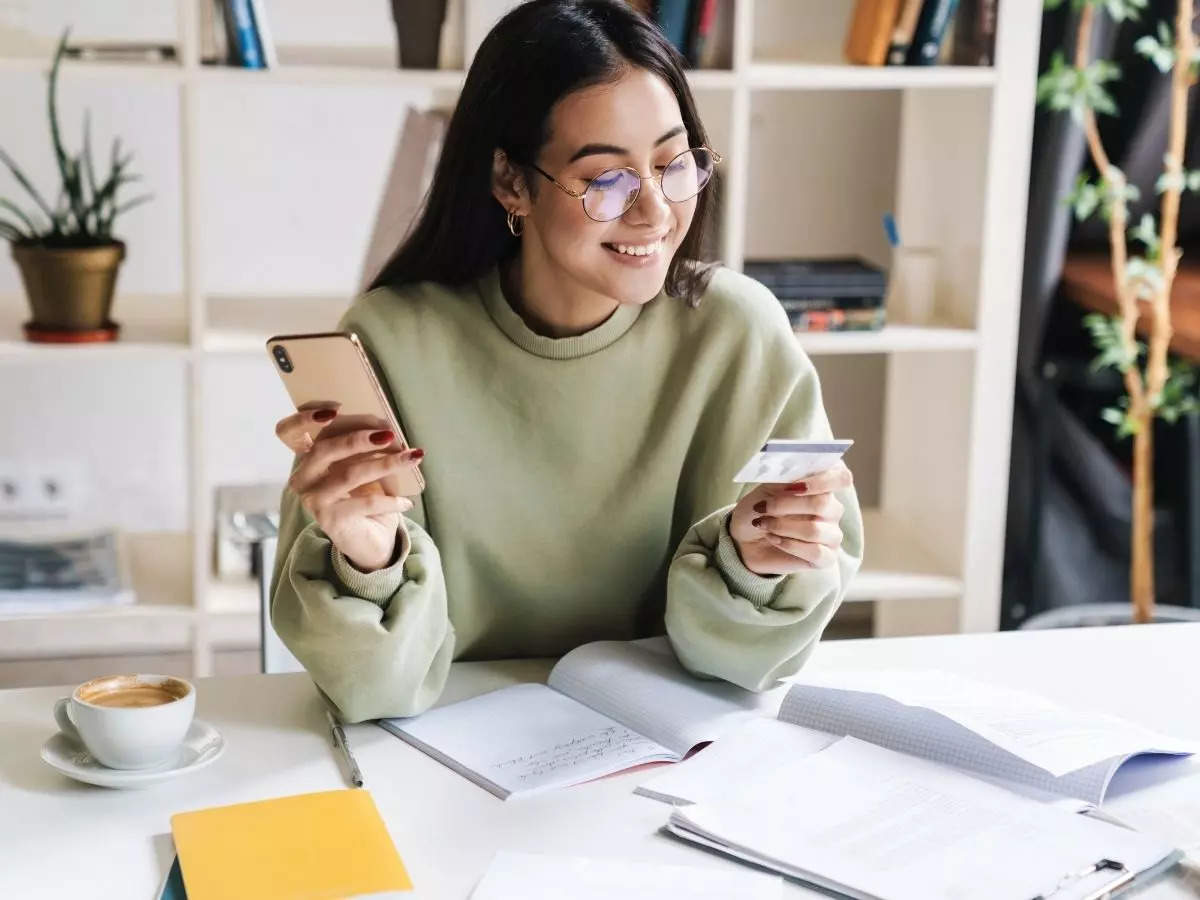 The most valuable credit cardholders are not from HDFC, SBI, Citi or other major credit card companies 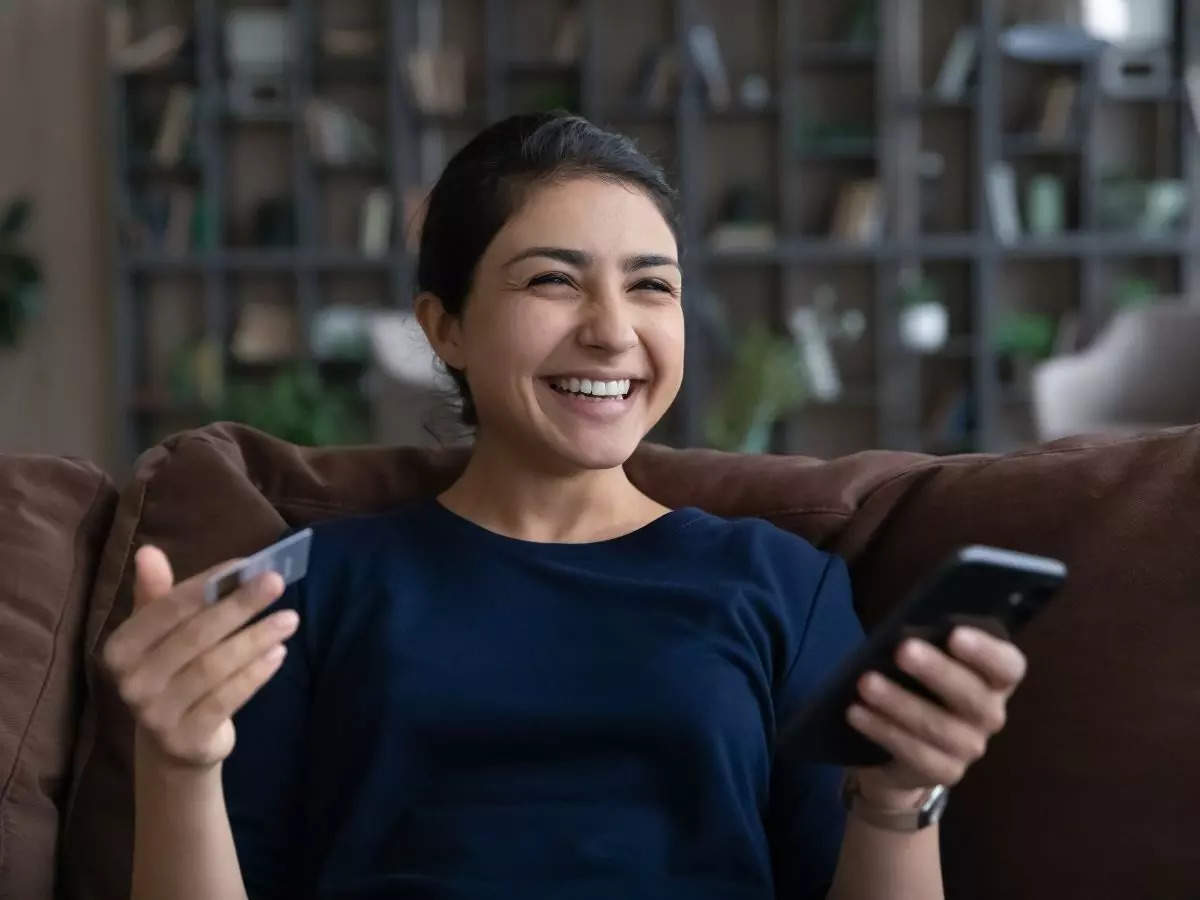