Advertisement
Navdeep Yadav
Nov 12, 2020, 17:53 IST
Advertisement
Finance Minister Nirmala Sitharaman in her press conference today (November 12) announced the for the benefit of the members of employees provident fund Organization (EPFO).
The announcement came as a part of the third stimulus package aimed at helping the COVID hit Indian economy.


The finance minister said under this scheme, every establishment that is registered with the EPFO will be incentivised to hire people who were not registered with EPFO earlier as well as those who lost their jobs between March 1, 2020 to September 30, 2020. Under the scheme, the central government will give a subsidy for new employees for establishments with up to 1000 employees.

The PF amount will be credited upfront in the Aadhaar-seeded EPFO accounts of the eligible new employee, Sitharaman said.

Who will be benefited by this?
Advertisement
Benefits for companies registered with EPFO

The central government will give the subsidy for two years in respect of new eligible employees engaged on or after October 1 at the following scale.
Here’s the eligibility criteria for companies to obtain benefits under this scheme

"A large number of organizations have put off their hiring plans this year because they are wary of taking up fresh monetary commitments. The government's pledge to bear the EPFO contributions of new employees will encourage many organizations to resurrect their recruitment plans,"Vivek Bindra, founder of New Delhi-based Bada Business. 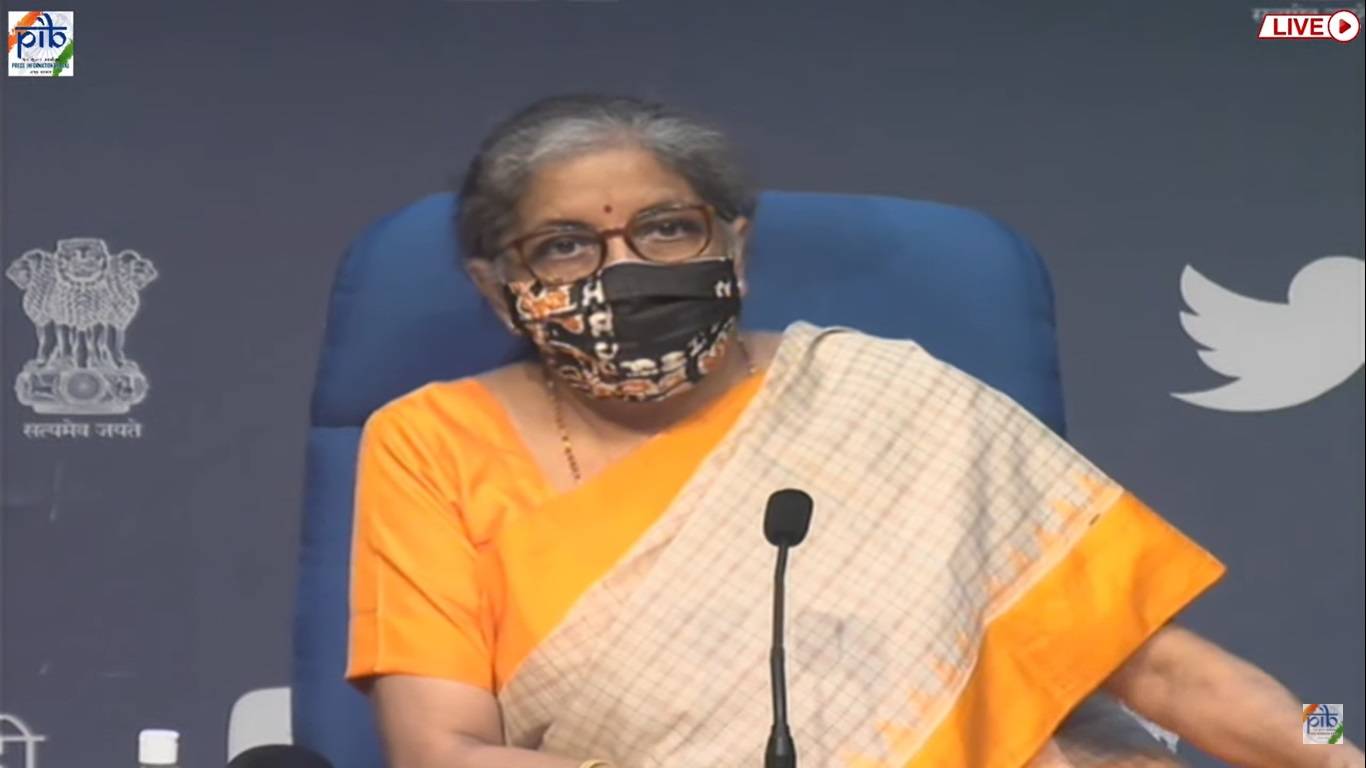