Advertisement
PTI
Nov 6, 2020, 00:09 IST
Unsplash
The National Payments Corporation of India (NPCI) on Thursday allowed Facebook-owned messaging platform to start its payments service in the country in a "graded" manner. The announcement by came minutes after it limited a single third party like WhatsApp or its rivals like Google Pay or Walmart's to handle only 30 per cent of overall transaction volumes by putting a cap.

NPCI runs the (UPI) used for real-time payments between peers or at merchants' end while making purchases.

Having a cap on the transaction volume will help in de-risking the entire set-up and is essential as UPI, which surpassed two billion transactions a month mark in October, grows further, NPCI said in a statement. 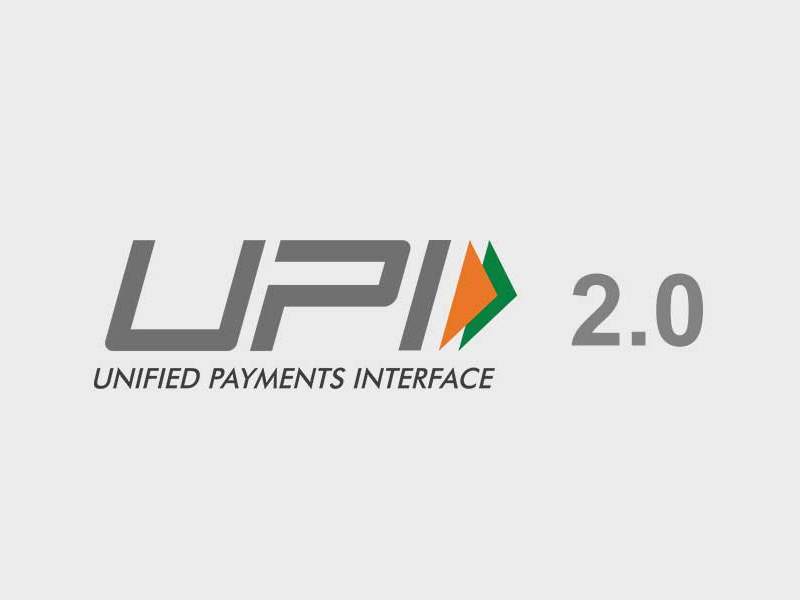 
The industry has been feeling that allowing WhatsApp into payments may drive up volumes in the Indian digital payments space. In China, Wechat alone has over 1 billion active users for its payment services.

WhatsApp has 400 million users in India while other Third Party App Providers (TPAPs) -- Google Pay had 75 million and PhonePe had 60 million -- as of May. WhatsApp has been running a pilot service for the last two years but was not given a formal go-ahead because of data localisation requirements.

"NPCI has given approval for Whatsapp to 'Go Live' on UPI in the multi-bank model. WhatsApp can expand its UPI user base in a graded manner starting with a maximum registered user base of twenty (20) million in UPI," the statement said.
Advertisement

NPCI issued two separate statements on WhatsApp and on limiting the transaction volumes.

A "cap of 30 per cent of total volume of transactions processed in UPI" will be applicable on all TPAPs from January 1, 2021, NPCI said in a statement.

"It will help to address the risks and protect the UPI ecosystem as it further scales up," it added.
Advertisement

The cap of 30 per cent will be calculated on the basis of the total volume of transactions processed in UPI during the preceding three months on a rolling basis, as per NPCI.

According to the statement, existing TPAPs exceeding the specified cap will have a period of two years from January 2021 to comply with the same in a phased manner.

It can be noted that the TPAPs typically tie-up with banks at the back-end to add users and process payments for them. Data coming out of the usage is a major resource, apart from the revenues made through processing fees.
Advertisement