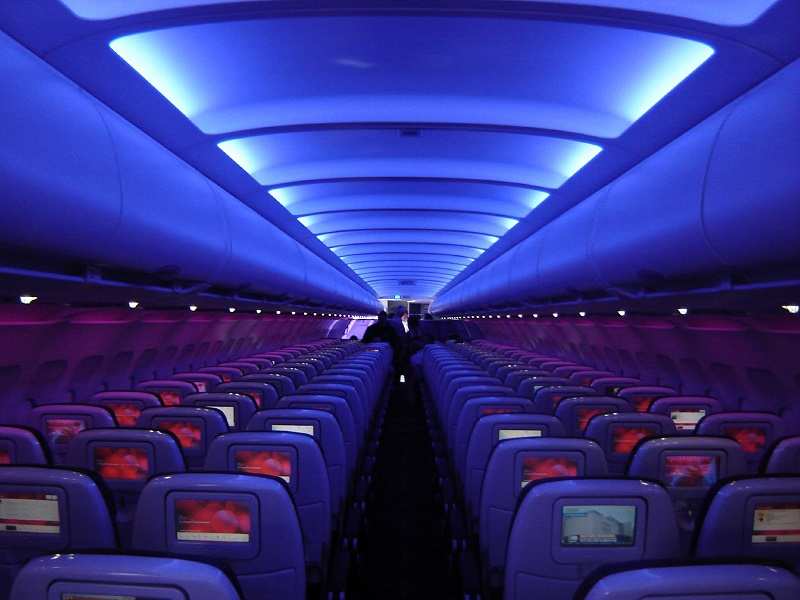 Advertisement
Fliers will soon be able to access Wi-Fi services to make calls and access mails while on board flights in the Indian airspace.

secretary RN Choubey said the decision on approving Wi-Fi services could be taken in the next ten days as a consensus had already emerged between various ministries including home, telecom and aviation.

Availability of Wi-Fi is also expected to provide local airlines with an additional source of revenues amid stiff competition in the Indian aviation market, which has been witnessing one of the highest passenger traffic growth rates in the world.

While the Civil Aviation Ministry has been pursuing the proposal of permitting use of Wi-Fi in flights on-board for "quite some time", various security issues were holding up a final decision on the matter.
Advertisement

"There is fairly a good chance that in 10 days, permission will be given to operate Wi-Fi in the Indian airspace," Choubey said, adding that Cabinet nod might not be required for allowing Wi-Fi facility on-board.

"...if data is going to be allowed, it should be possible to make calls as well. We expect that to happen as well," he said.

Currently, Wi-Fi services and phone calls are not allowed on flights flying over the Indian airspace.

"Obviously, there are security-related issues. The three ministries of Civil Aviation, Telecommunications and Home Affairs are working on this and in 10 days, it should be possible for us to announce...," Choubey said.