Flipkart acquires Appiterate. Is it readying for ‘mobile only’ operation? 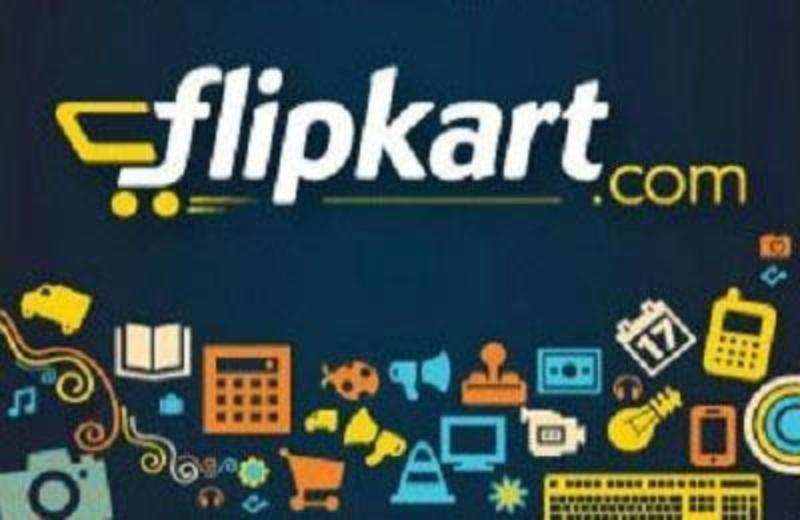 Acquisition in eCommerce sector is the trend these days. As India’s eCommerce is in its maturation period, there are two things happening- acquisition and funding. Soon after Snapdeal acquiring mobile recharge platform Freecharge, rival has announced the acquisition of , a mobile engagement and marketing automation company based out of Delhi.

Advertisement
As per a news report by the ET, Appiterate, which started out as a testing platform for mobile apps had raised more than $500,000 from SAIF Partners & angel investors, including former VP of Engineering & Products, Greg Badros and LimeRoad CTO in 2014.

Flipkart has also said in the near future, it will become a mobile only company. eCommerce firms in India have been increasingly focussing on pushing their mobile app. Online travel company Cleartrip, for instance, said on Wednesday that over 53% of its traffic now comes from the mobile. A majority of customers for , Snapdeal and Paytm are also mobile.

Next StoryNarayana Hrudayalaya is going public. Will raise Rs 500-600 crore
Popular on BI
1
Happy Republic Day 2021 wishes messages and quotes
2
Birla is making Asian Paints and Berger Paints change colours⁠— and it’s bad news for those who got shares in Indigo IPO too
3
An American electric car maker explains why it took a different route than Elon Musk’s Tesla, Tata Motors or Mahindra
Latest Stories
Trending News
Buying Guides
Narayana Hrudayalaya is going public. Will raise Rs 500-600 crore
This website lets you compare what your life would be like somewhere else
The 13 most valuable skills that anyone could have
Popular Categories
Trending Right Now
More from our Partners