Flipkart raises its biggest round at a lesser valuation and acquires eBay but is it enough to steer off Amazon? 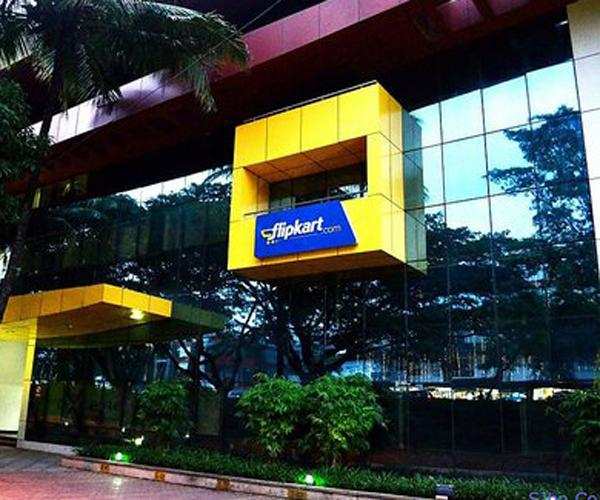 announced its largest fundraising round today and with $4.6 billion already in the kitty from investors like Tiger Global, Naspers Group, Accel Partners and among others.

The e-tailer mentioned that this capital was raised at a post-transaction valuation of $11.6 billion, a drop from $15.2 billion valuations in May 2015 when it had last raised funds.

ALSO READ: Exclusive: Ace Angel Investor Sanjay Mehta&rsquo;s true-life experiences that make his investments in startups fool-proof
​
This funding round signals a victory for new Flipkart chief , who has tried to turn around its fortunes since rejoining in June 2016. Now there is an Increased pressure on the CEO to deliver the much-awaited Flipkart initial public offering (IPO) in the coming future.

Advertisement
eBay, which is also a minority investor in , is investing $500 million in Flipkart in this deal, with the acquisition of by the behemoth. The value of the Indian unit isn't known but the viability of buying a C2C platform for the biggest B2C business in India points to experimentation on its platform which might not be wise with racing ahead in India.

India will continue to operate separately as a unit of Flipkart much like retailers Myntra and and the mobile payments app PhonePe.

Flipkart and Amazon now serious contenders in India&rsquo;s $15 billion online retail market which might even see the sale of Delhi-based Snapdeal to its biggest competitors if reports are to be believed.

ALSO READ: Exclusive: An Angel investor whose Midas touch with Crypto-currency is redefining the future of start-up investments

According to investors, this resurgence by Flipkart means that the battle of sales will be more closely fought but it doesn't necessarily mean that acquiring more companies will add to 's kitty as they are far from profit.

Advertisement
&quot; This deal reaffirms our resolve to hasten the transformation of commerce in India through technology,&rdquo; Flipkart founders and said in a statement.

This hastening process still needs to be well-considered by the Bansals who are overlooking the entire ecosystem created by Flipkart.

which is a Chinese gaming company has previously invested in startups like Hike and &mdash; is coming on board as a strategic investor.

ALSO READ: Read what Rohit Bansal and Kunal Bahl mailed Snapdeal employees amidst Flipkart acquisition speculations
​
&ldquo;This strategic partnership enables Tencent to participate in the exciting opportunities in e-commerce and payments in India. We look forward to helping Flipkart to deliver compelling experiences to users throughout India, and to contribute to the development of the internet ecosystem there,&rdquo; said Martin Lau, Tencent President.

Advertisement
Tencent rival with affiliate owns a huge stake in Paytm's e-commerce marketplace Paytm Mall and is debuting in India this year.

This fund raise will spell out the fate of Indian e-commerce market even though with this fund-raise Flipkart has become less of an Indian company. Registered in and now boasting an array of foreign investors, the company is less 'Indian' than which is an Indian registered company.
NewsletterSIMPLY PUT - where we join the dots to inform and inspire you. Sign up for a weekly brief collating many news items into one untangled thought delivered straight to your mailbox.
CAPTCHA: