For the last 15 years Surat's diamond polishing Industry has evolved at jet speed. Here are the reasons why 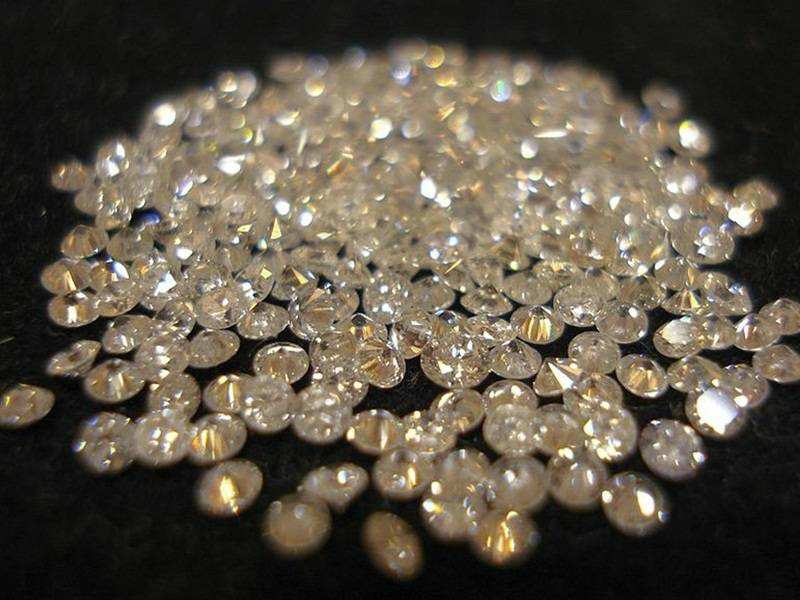 Advertisement
Surat in is one of the major diamond hubs in India. Widely known for its diamond and textile industry, Surat&rsquo;s proximity to the Arabian is the major reason for development of foreign trade. In 18th century, the diamond cutters migrated from and settled in Surat. Some of the community has mastered the art of processing, polishing and cutting. The demands for labourer increased and people started migrating from other parts of country to Surat for jobs.

So how have the art of polishing of diamonds in Surat evolved in the last few decades? , President of the International Institute of Diamond Grading and Research (IIDGR) accompanied with his signature smile replied, &ldquo;Had you asked me this question even 15 years back, I would have answered differently.&rdquo;

The industry surely has to face problems like lack of technical expertise in the manpower. However, with improving skills the Surat diamond jewelry industry is now getting orders of larger and pricier stones. The irresistibly lucrative market processing the diamond jewelries are day by day getting bigger. Not only diamond polishers, the state is aiming to develop the laborers as jewelry makers in the true sense with an overall development.


To make things work better, that runs IIDGR has announced the launch its first ever education service to cover the entire diamond pipeline and support further growth in the Indian sector. The service, scheduled to launch in the second quarter of 2017, will be run out of Surat and comprise courses that cover essential subjects for India&rsquo;s diamond sector, including polished diamond grading, diamond foundation and synthetics.

Advertisement
Kendall further said, &ldquo;From cutting and polishing rough diamonds to consumer demand for diamond jewellery, India is vital to the diamond industry and the diamond industry is vital to India. Through the IIDGR, Group is investing in innovations to ensure India maintains its position as a global diamond hub, as well as ensuring that the sector has the skills and tools to meet the challenges of tomorrow.&rdquo;

Representing a key source of export earnings for the national economy, the diamond sector is vital to India. Around 90 per cent of the world&rsquo;s rough diamonds are cut and polished in the country, with the sector employing around 800,000 people in highly-skilled jobs.

India has also experienced almost uninterrupted growth (in terms) in consumer demand for diamond jewellery in the last 20 years and now makes up eight per cent of global demand. Diamond jewellery demand from Indian consumers represents 8% of global demand and has enjoyed almost uninterrupted growth in the last 20 years (in Rupee terms).

Around nine out of every 10 diamonds are cut and polished in India. The Indian diamond industry&rsquo;s midstream sector employs more people than the diamond sector in any other country around the globe, with about 800,000 people employed in highly skilled diamond roles in the country.

India is the third largest national consumer market for diamond jewellery sales globally, only behind the US and China in the global league table. In the ten year period leading up to 2014, the value of consumer sales of diamond jewellery in

Advertisement
India almost trebled to around Rs 22,000 crore (Rs 220 billion) / around USD4 billion. Around 25 lakh (2.5 million) pieces of diamond jewellery were acquired by Indian women in 2013, roughly six times the number acquired in 2002.
NewsletterSIMPLY PUT - where we join the dots to inform and inspire you. Sign up for a weekly brief collating many news items into one untangled thought delivered straight to your mailbox.
CAPTCHA: