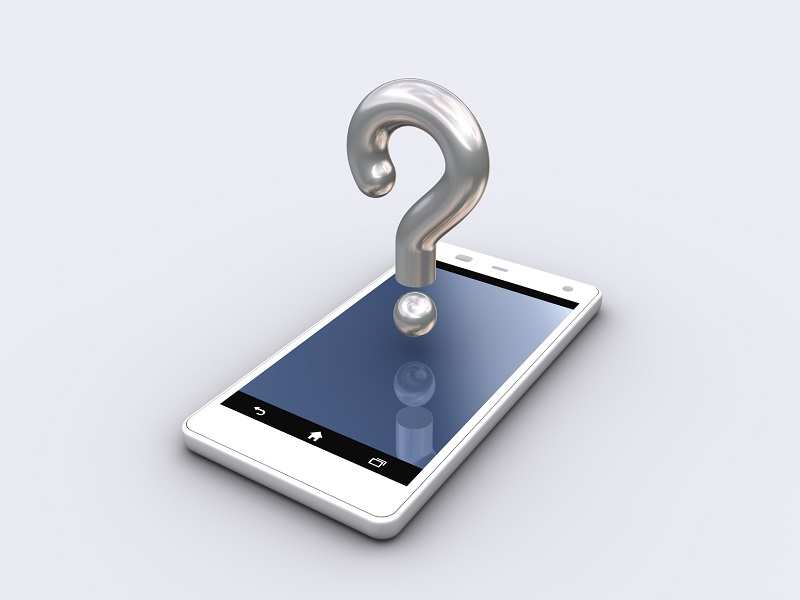 Well you would think if comes out with a list of top trending mobile devices, the numero uno position would be a fight for iPhone7, or even a Redmi Note but it&rsquo;s not. The mobile device that made it to the top of the list is the Freedom 251. Remember that? I bet it &lsquo;rings a bell&rsquo;. Yes, Ringing Bell was the name of the Noida-based company that launched the phone. Come to think of it, it actually deserves to be the top trending device but maybe for all the wrong reasons. The launch of the phone sent the Indian consumers in a tizzy when the phone maker launched it for a mere Rs. 251! It instantly became the cheapest phone in the world but that was that. After the big announcement everything went downhill. From people not being able to place order to people struggling to get the delivery of the phone they could somehow place an order for to the company now vanishing in thin air, that's a brief history of how Freedom 251 was embroiled in controversies right from the word go. 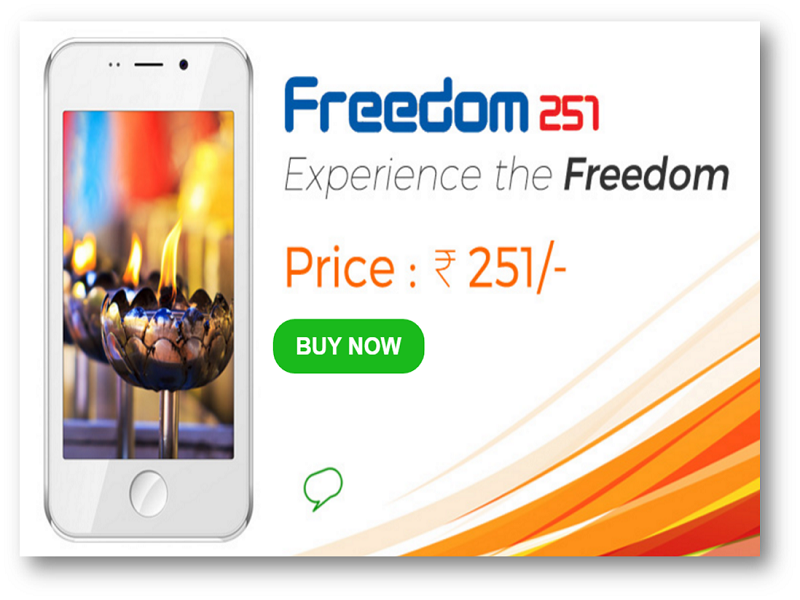 And of course Google&rsquo;s list is only reflective of what people kept typing in the most commonly used &lsquo;search box&rsquo; of Google. People in India could not get enough of the Freedom 251 news even after they gave up their hope to buy one! All the attention placed Freedom 251 straight on the top and no phone, hoever smart could topple it from the position, even iPhone 7 with its good, bad, ugly reviews couldn&rsquo;t take on the Rs. 251 phone, Xiaomi&rsquo;s Redmi Note 3 apparently sold out in minutes but it still couldn&rsquo;t make it to the top of the list, 3 was by far the most loved device of the year, well not quite, even Samsung&rsquo;s S7 burning in flames could not dethrone Freedom 251 and the first ever made by Google Pixel phone could only aspire to be on the top of this list. Let&rsquo;s just say that Freedom 251 has had a much more colourful year than all these otherwise popular phones. I am sure you agree with that.

Just in case you are wondering what devices could not make it to the top of the Google Search list for top trending mobile devices in India, here&rsquo;s the list