From Facebook and Twitter to Telegram, WhatsApp and Signal: how protest technology has evolved since Occupy Central

SCMPJun 13, 2019, 09:57 IST
As thousands of demonstrators occupied major routes in the heart of Hong Kong on Wednesday, messaging apps such as Telegram, WhatsApp and Signal emerged as the key tools for agitators to coordinate their operations.

Their role in the protests was highlighted when the administrator of a was arrested for conspiracy to commit public nuisance, after police turned up at his home on Tuesday night.

The basis of the allegations against Ivan Ip, who is in his 20s and managed a conversation involving 30,000 members, is that he plotted with others to charge the Legislative Council Complex and block neighbouring roads.

Other young people, including high school students, used encrypted messages to exchange details on how and where to best target their anger. 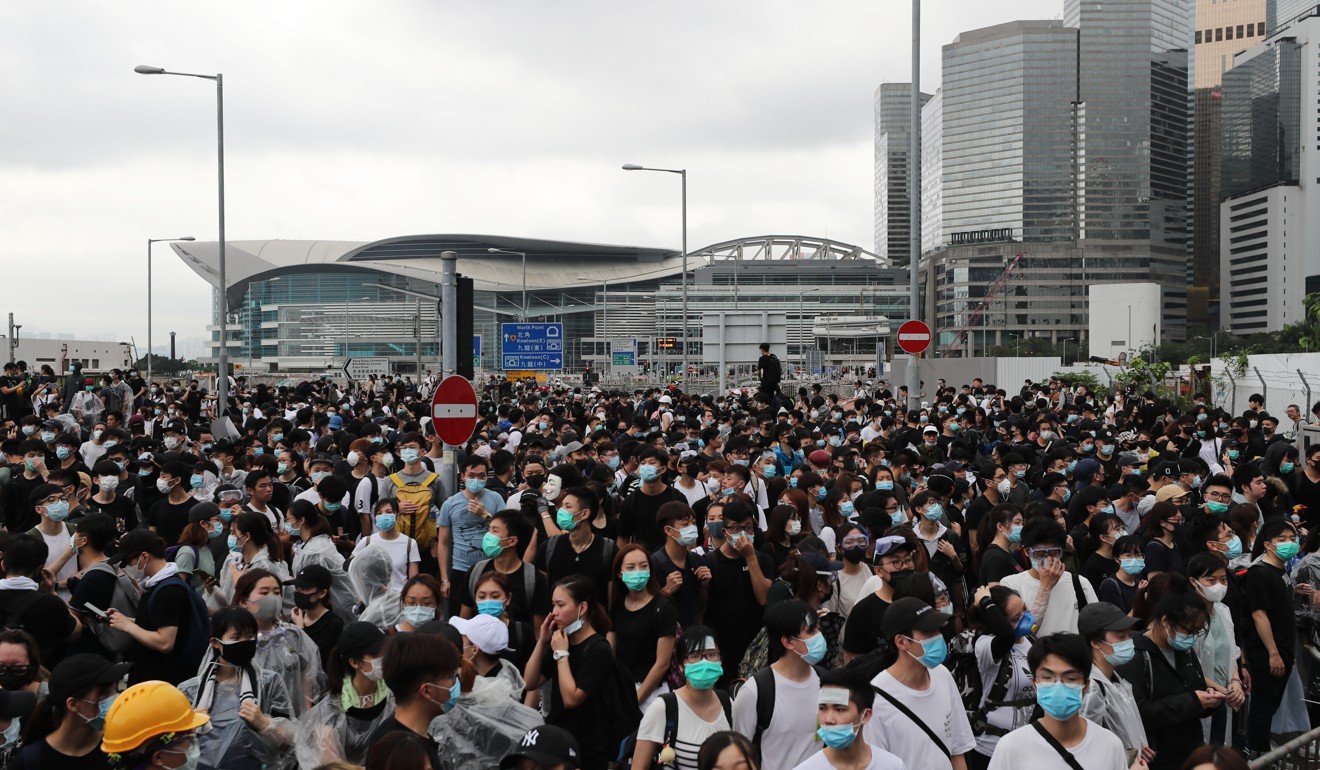 Protesters circulated pleas on Telegram groups, requesting additional supplies such as riot gear and first aid kits. Some of these groups have tens of thousands of members.

The throng of protesters rising up against the new fugitive bill – which if passed would allow extraditions from Hong Kong to mainland China – was so large the internet struggled to cope under the strain of web traffic.

This did not stop the mass of well-organised young people. They could always resort to the age-old method of communicating with a large crowd: shouting.

Technology is not just a tool for organising protests. It is also hoped that by using secure messaging platforms, demonstrators can avoid surveillance and persecution.


“People are smarter around technology now. They are using tech in a way that doesn’t give you away,” said Lokman Tsui, a professor at Chinese University researching media and technology.

One way to keep safe, he said, is to turn off Face ID and Touch ID on iPhones, features which enable users to log in using their fingerprint or by simply looking at their device.

Laws in Hong Kong ensure that people have a right not to incriminate themselves, which includes refusing to reveal the pin code to your phone.

However, authorities could force unwilling detainees to unlock their handsets using facial recognition or fingerprints, without their consent.

But he also said some apps, such as Telegram, are not as safe as protesters assume they are. Unlike WhatsApp and iMessage, messages over Telegram are not encrypted by default.

“Most people don't know that they have to actually turn it on,” Tsui said.
{{}}
Add Comment()
Comments ()