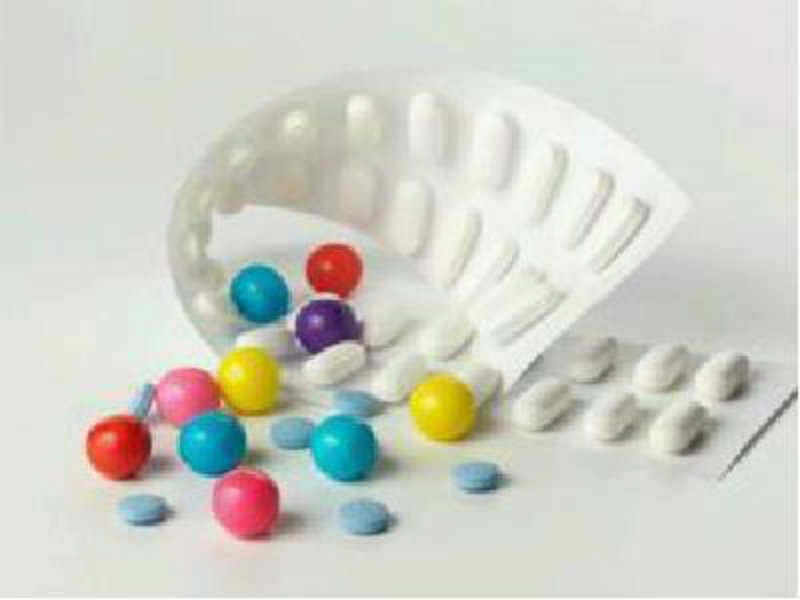 Advertisement
German company Merck KGaA is looking to expand its business in India, identifying the South Asian nation as one of its key markets under a global expansion strategy.

The family-controlled $12.5-billion German drug maker is of the view that the Indian economy could be equal or even outpace China in coming time.

In an exclusive interview to the Economic Times, Belen Garijo, chief executive of Merck Serono, the biopharmaceutical business of , said the market potential for her company's pharma and consumer health business is promising.

However, Garijo warned of immediate challenges, like concerns over pricing of medicines and recognising innovation, which she said are creating a level of unpredictability and volatility in the way future plans are shaped. "We are closely watching what the environment will look like and how it will impact the full potential of the group," she said.

Her comments echo the sentiments expressed by a few other global drug makers about Indian laws related to intellectual property rights and an unpredictable pricing policy.
Advertisement

She further said that the increasing government in supporting the healthcare needs of the population can help expand the market, adding that despite the fears about the policy environment, the company will continue to put significant investments behind its product portfolios, both in the key general medicines and cardio-metabolic disease areas.

Merck, known in the industry as the oldest pharmaceutical firm, is also one of the biggest producers of Vitamin E in India. It sells well known oncology drug Erbitux in addition to a portfolio of fertility, endocrinology, cardiovascular and diabetes drugs. IMS data for June show with 9.6% growth, Merck was the fourth fastest growing among the top 10 multinational companies in the Indian market.

That may look sobering considering that the German drug maker ranked 33rd in the overall pecking order in the extremely competitive Indian market.

Garijo places her bets on the evolving biologics market with the launch of new generation oncology and immune-oncology drugs. Last November, Merck and Pfizer formed a comprehensive global alliance for the development and commercialisation of a class of cancer drugs (PD-1/PD-L1 antibody) that enables the body's immune system to selectively recognise and attack cancer cells.

Garijo, who previously worked with French drug maker Sanofi, said launch of those drugs may be delayed in emerging markets due to issues related to affordability. Garijo said her company was putting in place plans which include India in the development process of oncology and immune-oncology products.
Advertisement