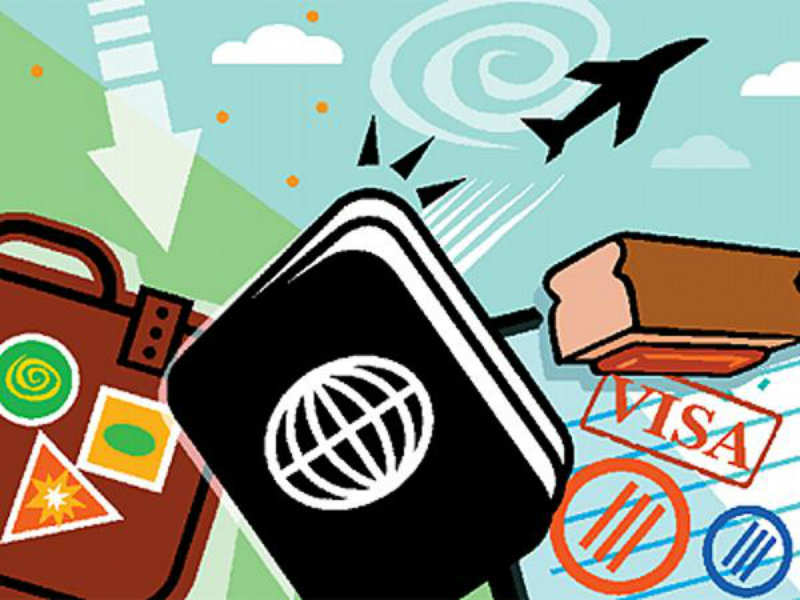 British Prime Minister has called for a major crack down on migrant labours coming to the country by setting up a committee. It will consider a host of new measures to reduce the demand for migrant workers. This means, it might be difficult for Indians to get visas to work in Britain from next year.
Advertisement

Moreover, the salary against which tier-2 visas get issued will also be increased by the end of the year to make "sure that our system is focused on attracting the brightest and the best skilled workers", according to a ET report.

Britain's new immigration blue print was announced on Wednesday by Cameron. He has announced for setting up a (MAC) to look into the matter.

The measures expected to be introduced by next year includes restricting work visas to genuine skills shortages and highly specialist experts, putting a time limit on how long a sector can claim to have a skills shortage, a new skills levy on Tier 2 visas to boost funding to UK apprenticeships and raising salary thresholds to stop businesses using foreign workers to undercut wages.

The committee will find how to put up restrictions on the automatic right of Tier 2 dependants to work, tightening up on the intra company transferee (ICT) route, including applying the immigration health surcharge to ICTs and raising the minimum salary levels that economic migrants have to be paid.

Advertisement
Officials of 10 told the financial daily: "The MAC will look at proposals to cut non-EEA work migration and give British people the skills they need. Proposals on visa salary thresholds to be fast tracked in time for swift action in Immigration Rule changes later this year".

Speaking during Prime Minister's Questions on Wednesday, the PM confirmed that the Home Secretary has written to the MAC asking it to advice on reducing work migration from outside the EU.

Cameron said: "This government is on the side of working people: in the past, it has been too easy for businesses to recruit from overseas, undermining those who want to work hard and do the right thing. As part of our one-nation approach, pushed forward by my Immigration Taskforce, we have asked the MAC to advise on what more can be done to reduce levels of work migration from outside the EU."