Google Tax could put a halt to India’s digitisation drive 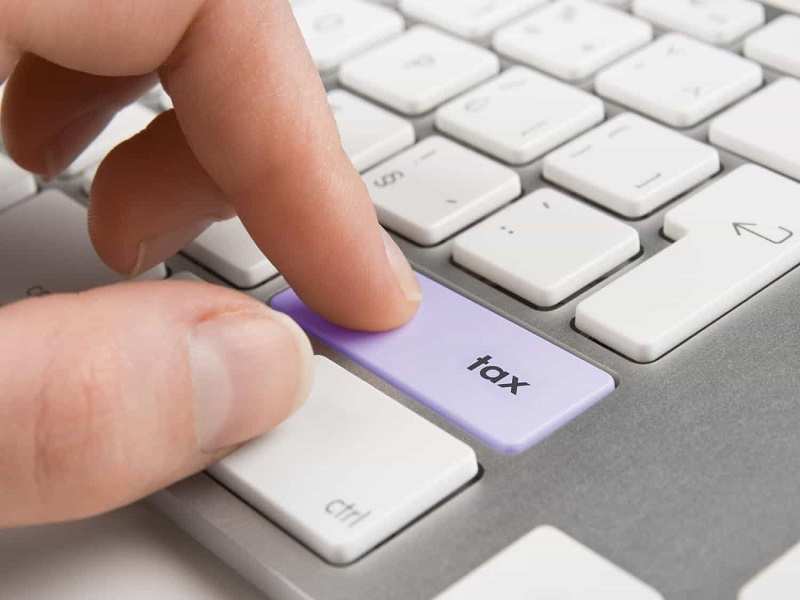 Although an official announcement by the government regarding an increase in the scope of equalisation levy is yet to be made, people in the know expect it to be rolled out in the coming months.
Advertisement

This would mean a 6% tax levy on all online multinational companies that earn revenue from India. Equalisation levy, also being called as , could soon get a hold of companies like IBM, , Amazon, Apple and Netflix, all of which provide online services in India.

India had introduced this equalisation levy on the advertising revenue of multinational web companies in June 2016, becoming the first country to tax digital transactions. Now, based on the advise of senior tax experts, the government is said to be widening the scope of this tax.

Grossed up taxes would mean that actual burden would be about 7-8% despite a 6% tax. As of now, this tax is applicable only on online advertisements, and Facebook, Google, Yahoo and are major payers. This additional cost is bore by customers of most of these companies, excluding LinkedIn.

A sequential and phased development of this tax could include even the downloading of apps on smartphones. "It was earlier decided that by December this year the levy would be applicable on applications (apps) bought on platforms like Google or Apple. However, due to other regulatory changes, equalisation levy was postponed for the budget," a source told ET.

Advertisement
(Image source: TheWealthWisher)
NewsletterSIMPLY PUT - where we join the dots to inform and inspire you. Sign up for a weekly brief collating many news items into one untangled thought delivered straight to your mailbox.
CAPTCHA: