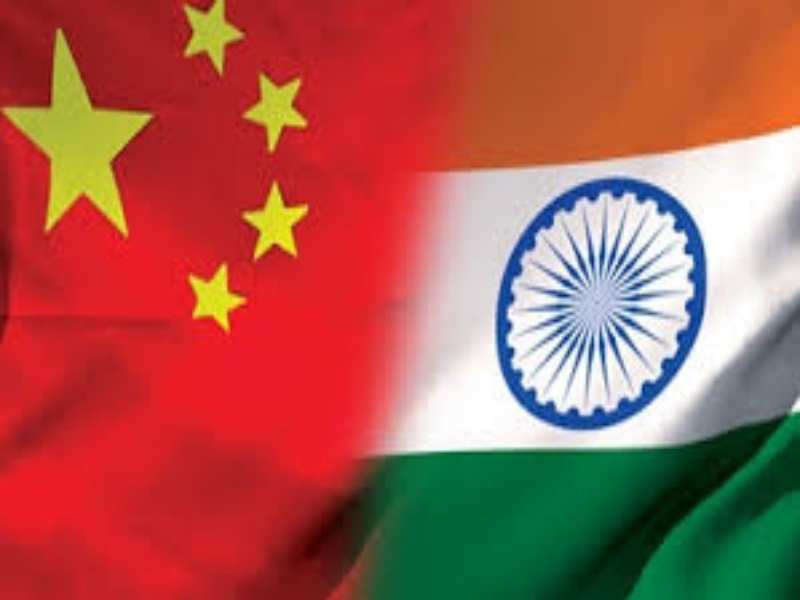 Advertisement
The government has signed three pacts with – two agreements and one memorandum of understanding (MoU) – in the presence of visiting Chinese President and Prime Minister in .

One pact was signed between China Development Bank and Industrial Extension Bureau of the Gujarat government for developing industrial parks in Gujarat. Chinese investors from electrical, electronics, plastic and other sectors will establish their units in these industrial parks.

Another pact was signed between China's Guangdong province, which is the most populous province of China, and the Gujarat government for developing a 'sister province.' It would promote cooperation in trade and industry, environmental studies, science and technology, health, culture and tourism, waste water management, sports and infrastructure in the sister province.

“Gujarat is promoting manufacturing sector in a big way and Chinese firms have shown interest in setting up their manufacturing units in the state,” said Gujarat’s Additional Chief Secretary (Industries) J Pandian.

“Gujarat has received Rs 700 crore investment from two Chinese firms which have opened their factories in Gujarat. Now, in the proposed industrial park, likely to come up near Vadodara, many companies will set up their factories and Gujarat authorities will facilitate them,” he added.
Advertisement

The third MoU was inked between Ahmedabad Municipal Corporation and Guangzhou for information sharing on various issues such as health, culture, science and technology, environment and education.