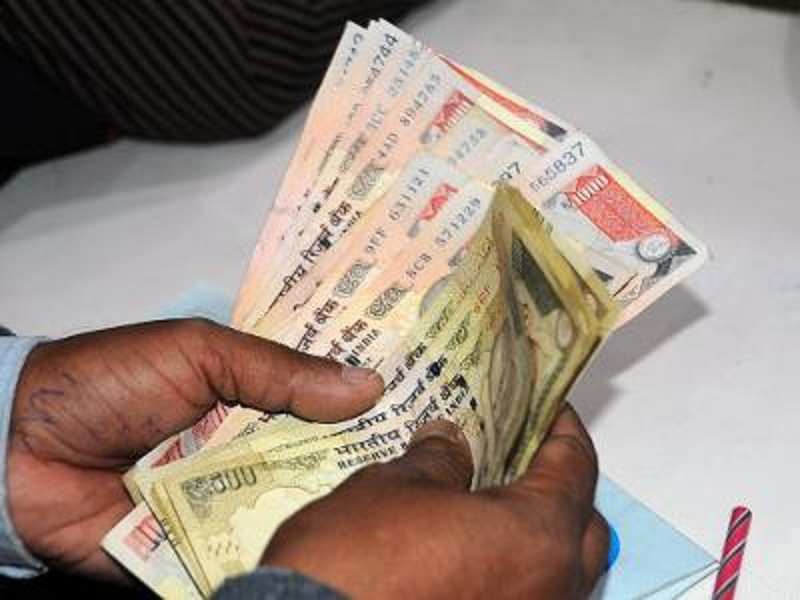 Prime Minister Narendra Modi&rsquo;s move of demonetisation has led to a significant drop in many sectors across the nation. The mobile phone sector has also been a victim of this move and now the Indian handset makers have asked the government to allow customers to buy mobile sets with the invalid Rs 500 and Rs 1,000 notes for a month, as the industry has witnessed a 50% drop in revenue that equates to Rs 175-200 crore.
Advertisement

The handset makers in a proposal sent to the telecom, IT and finance ministries, have suggested the government that sales can be made against valid Aadhaar cards or voter cards, and each device sold can be traced via () number, to avoid misuse.

&quot;This will also provide a trigger for further purchase of smartphones and feature phones to transition to digital payment platforms. In turn, this will ease the pressure on cash transactions,&rdquo; the said in a letter to Finance Minister .

The sales in the sector has dropped by 40-50%, primarily through brick and mortar channel, which contributes to more than 85% of the industry's turnover. The association argued that sales will fall further in the coming days as consumers will conserve cash for the sowing season essentials such as labour, seeds and fertiliser.

&quot;The daily collection of our trade and industry, which should be Rs 350-400 crore, is down by 50%. The cash flow has got affected and it is having a domino effect on the distribution trade and now manufacturing,&rdquo; the association added.

Advertisement
At present, companies are looking at the market condition very closely and some like Micromax and said earlier this week that if liquidity crunch continues, they would have to consider lowering local production to avoid inventory pile ups.

In the proposal aimed at cutting the ongoing hardship and triggering a shift to digital transaction platforms, the idea of allowing purchase through old currency has been mooted against a valid identity proof such as the Aadhaar card or voter identity card for a period of 30 days.

Since the IMEI number is unique and Aadhaar card is also unique, a combination of the two would ensure 100% traceability and will significantly lower misuse, the association said.

The government recently allowed older Rs 500 notes to be used for prepaid mobile phone recharges, up to Rs 500 per user, till December 15.
(image: IndiaTimes)