Happn, the French alternative to Tinder is now in India and its CEO says ‘they’re not afraid of competition’ 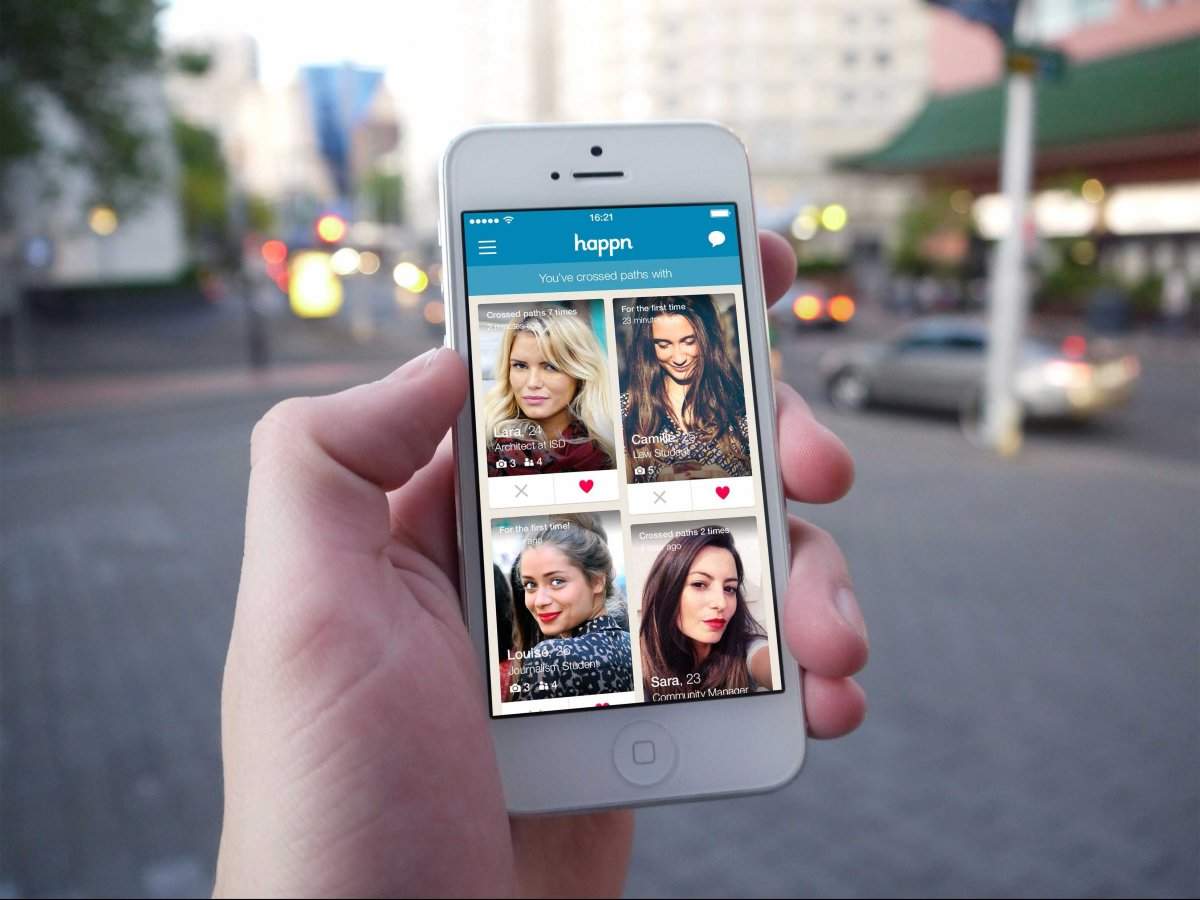 In early 2014, Didier Rappaport launched a meet-up app called Happn, with the aim of connecting people who have crossed paths in real life using their real-time geolocation.

What it ideally meant is that through the app one can get in touch with strangers you might have liked the look of when walking down the street, riding the bus, taking the metro or eating at the same restaurant as you. The very people you didn’t have the courage (or the chance) to speak in person can now be approached through a click of your phone.

Two years later, the meet-up app has not only seen unprecedented growth, a good amount of funding but also been rewarded with the title of being the French alternative to Tinder.

As of last month, had 15 million users worldwide, with a million of them in the UK itself.

Advertisement
Rappaport, who is also the CEO, had claimed that the app is gaining 1.2 million users every month and that it could match by 2017.

Although Tinder has not revealed its the number of its users publicity, a 2014 estimate pegged it around 50 million registered users.

And, just this month they launched their services in India, where dating apps are aplenty.

Business Insider sat down with co-founder and CEO Didier Rappaport while he was visiting the country for a freewheeling chat about Happn’s strategy in India, the importance of security, competition and it's goal of touching 1 million users in India by the end of 2016.


1. What was the idea behind bringing Happn to India?
Advertisement

Happn is a meet-up app that allows its users to connect with the people they have crossed paths with. Meeting each other is a universal need, which is why the app is intended for single people all over the world, including India. Additionally, Happn targets big cities with a high population density. India, with its 1.3 billion inhabitants was naturally a market that we had to enter.


2. How does India fit into Happn’s strategy?

We have the ambition of being a leading meet-up app. After 2 years and 3 months, we are now actively present in over 40 major cities all over the world, and are planning on launching even more markets, in order to become a truly global service. India is the second-largest country in terms of population and therefore offers an extremely high potential, and we’re really looking forward to connecting millions of people in India’s cities.

3. Any features that have been modified to suit to the country?

Advertisement
The app is the same everywhere. All that is changed is the language when needed, but otherwise the concept stays the same: a timeline that shows users the people they have crossed paths with, in chronological order, so that they can avoid all missed connections.

4. Why- according to you- should anyone in India join Happn?

Happn is a great way to make the most of your everyday encounters: every time you cross path with another Happn user, their profile shows up on your timeline, and you have chance to reconnect. It’s a great service to use in big cities, where people are usually very busy, spending a lot of time at work and commuting from home to work. They don’t have much time to meet new people, and Happn therefore acts as a little help to provoke your destiny, to meet new faces, new friends or perhaps someone very special. 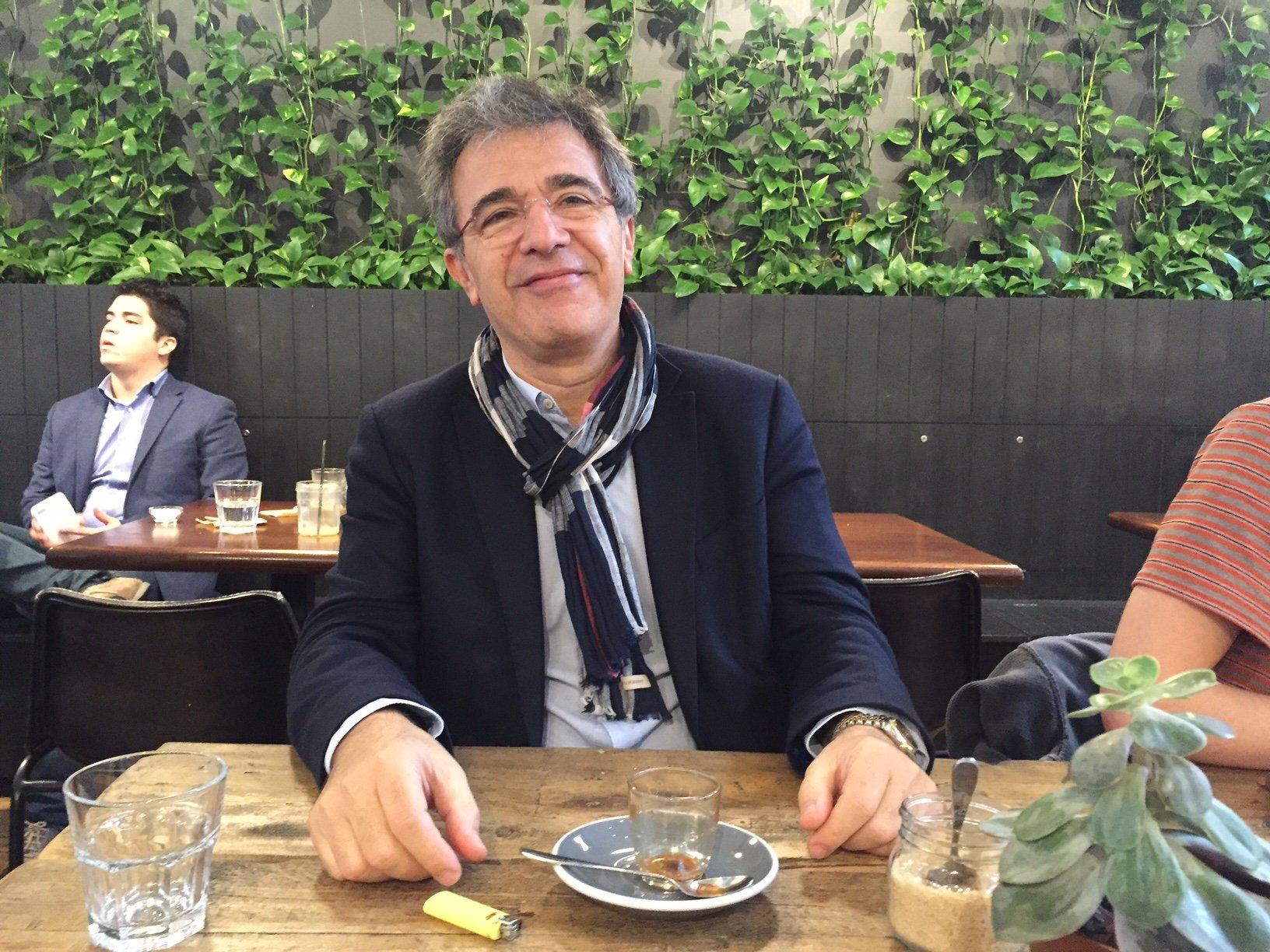 We are currently launching the service in India and already have more than 200,000 users. India is a country with an extremely large population – we therefore expect to have a very large user base in the coming months, and to become a leading meet-up service in all its major cities.
Advertisement

6. For many in India, the concept of matching with people who you’ve crossed paths with may seem slightly creepy- what is your take on that?

Security and personal privacy have been priorities for us since the very first day. Happn is thought as a platform to discover or reconnect with people we have crossed paths with. Crossing each other’s path means we probably have something in common: we live in the same neighborhood, or we like the same activities. The app needs to be a safe and healthy place. Therefore all is put into place to ensure privacy: it is impossible to follow anyone with the app or to know someone’s current location. It is possible to block someone at any time or to report unwanted behaviour.

7. How do you think Happn stands out as compared to Tinder?

Happn is an app against missed connections. It helps you find the people you have encountered. On the contrary to other dating apps, the experience starts in real life: thanks to real-time geolocation, the app shows you a timeline of the people you have really crossed paths with and who were at the same place at the same time, and it keeps your encounters memorized to connect later. They are people you might bump into every day but that you’ve never noticed because you didn’t look up.

We are confident that we can make a real difference in the lives of millions of people in India as well, and we are not afraid of competition.
Advertisement