Here are 2016’s most discussed diseases 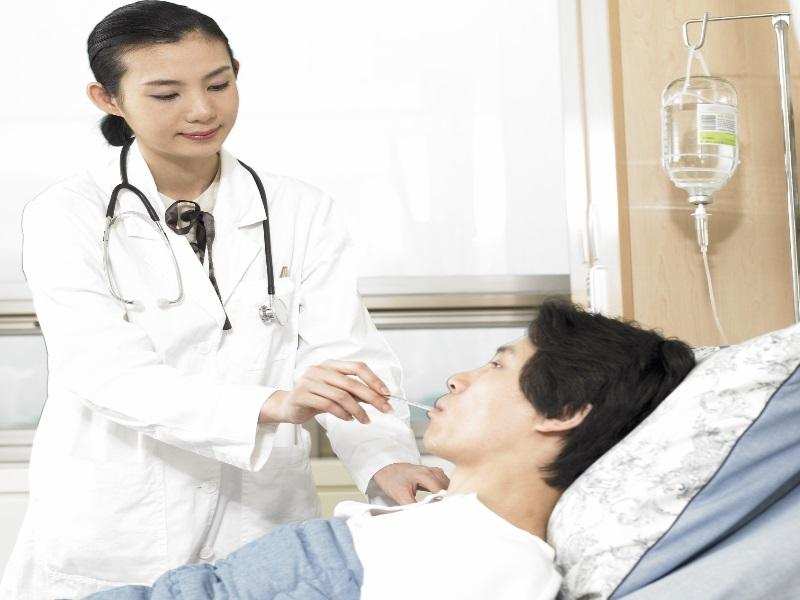 With healthcare becoming one of India&rsquo;s largest sector in 2016, it is bound to draw interest.

For doctors, making decisions can be very difficult as you navigate the healthcare system, especially when you need to choose between several treatment options. Curofy &ndash; India&rsquo;s largest community of verified doctors, lying in the subset of healthcare IT, conducted a research to find out the most discussed diseases digitally by doctors this year.

Over the year, doctors have discussed over 80,000 cases around the spectrum of diseases. We have listed down the diseases most discussed in 2016 and here they go:

1) Dengue was a major health concern this year. With the onset of hot and humid conditions across the country, discussions around infectious diseases namely- dengue (Rank 3) and malaria (Rank 8) increased rapidly during the months May-September 2016. In the segment of infectious diseases caused by mosquito bite, the screening played a pivotal role in the management of patients with dengue or malaria.

ALSO READ: 45% of Indian Millenials consulted for lifestyle diseases in 2016

3) : Being the diabetic capital of the world, a consistent pattern was observed in the discussion around one of the major metabolic disorder- Type 2 diabetes mellitus (Rank 4), which became the fourth most talked about disease amongst HCPs from varied specialties.

4) Chronic obstructive pulmonary disease (COPD-Rank 5): With the rise in pollution to harmful it was no surprise that chronic obstructive pulmonary disease (COPD-Rank 5) was the only respiratory disorder, which managed to become one of top discussed disease amongst HCPs, majorly from specialties- Pulmonology, General Practice, and Internal Medicine. Parallel to COPD and Psoriasis, the highly informative conversations around the diagnosis and treatment of cancer (Rank 7), either surgically or therapeutically, assisted in making malignancy to the list of top discussed diseases as well.

5) Cardiomegaly (Rank 9) and hypertension (Rank 10) were equally discussed by HCPs over the year. The patients with cardiovascular diseases were often presented with comorbidities that led to comprehensive discussions around the management and treatment options for the same diseases, majorly by cardiologists.