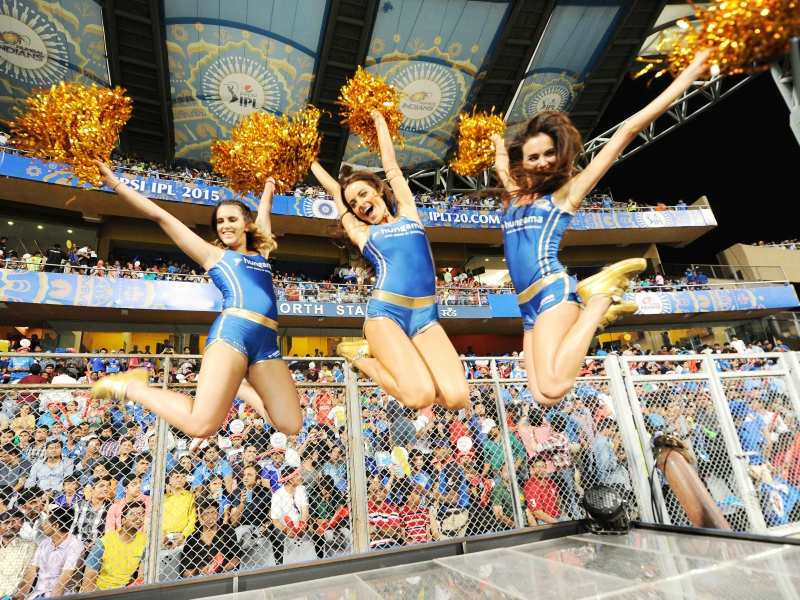 Many people wonder how IPL franchises can afford to pay millions of dollars to 'buy' star players, and still make money.

Others ponder on the stupendously high team valuations that float around in the media. The valuations are nothing but projections about future revenue minus the projected expenses. It all about predictions based on currently available data.

The reality of the IPL is that it is brilliant if judged from the business standpoint. It’s a cricket tournament that’s developed primarily as a valuable commercial property. It offers companies an opportunity to aggressively market and advertise their businesses.

Advertisement
At the core IPL’s b-plan is the idea of inviting private companies to own cricket franchises. When franchises were sold at steep prices, corporates saw value in investing on key components of Indian cricket. That is where the money comes from.

The IPL’s business masterstroke is that it created an amazing synergy with industry and commerce. It was a way of allowing corporate India into Indian cricket's dressing rooms. Never before have sponsors paid serious moolah to get their company logo on a player’s t-shirt. Some of the biggest companies in the world wrestled to be sponsors of the game.

So what’s in it for investors? India is mad about cricket, and the audience for cricket and the population, is growing in the largest democracy in the world. Everybody agrees there will never be a recession in the industry, and the IPL is just that – a heady cocktail of bollywood and cricket that promises entertainment, entertainment and entertainment.

Advertisement
Here are some of the primary ways IPL teams make money:

Media Rights:
There is a revenue distribution model in the , where the BCCI collects hefty revenue from the broadcaster and online streamer, and shares it with the teams after deducting some amount.

The percentage is in proportion, much like a weighted average. If you rank higher at the end of all matches, you get more share of the media revenue.
Advertisement

Media rights reportedly forms about 60-70% of all revenue earned by IPL teams.

Advertisement
Franchises tie-up with brands to offer visibility to the brand by endorsing their logos on team kits and jerseys. Even the barricades near the boundaries form a part of the sponsorship revenue.

The more prominent the sponsors want their name to be displayed, the more the money. Usually names printed on the chest in bold and behind the players are the highest revenue generating sponsors for a team.

Sponsors can also hold certain events with the team’s players. That way they can promote their brand as a part of the sponsorship deal.

Advertisement
Sponsorship revenue forms around 20-30% of revenue for an IPL team.

Ticket Sales:
If you’re the home team, the sales of ticket in stadiums would form a part of your revenue.

The ticket prices are fixed by team owners. A small portion of tickets are offered to sponsors and the , the rest goes into the team’s wallet. It is reported that an IPL franchise gets to sell around 80% of the tickets for its home games.
Advertisement

The prices are determined based on the seating capacity of the stadium, the excitement around the event, the standard of living in the city, and so on.

The important factor here is to ensure the stands are filled, and there is a better TV experience too. That way, everybody’s happy.

Prize Money:
The IPL offers lucrative prize money. It was around Rs. 40 Crores in 2015. The Champions get a bigger piece of the pie, while the runners up and other teams get a smaller share.

Advertisement
Merchandise Sales:
The Times of India reported that the gear business market growth in the country is 100% annually and the value is projected to be approximately $30 million. This was way back in 2014, and the numbers have grown exponentially.

Each franchise sells merchandise that includes T-shirts, Caps, Wrist watches and so on.

BCCI Central Pool:
Advertisement
While media rights form a major portion of the money that franchises get from the BCCI, there are official sponsorships and partnerships too.

The amount in the BCCI central pool is distributed among franchisees based on several factors, including their position in the league table.

Stall Rentals:
The food and beverage stalls that serve spectators during matches are given on a contract basis to a third party who in turn sub contracts it.
Advertisement

It is usually a fixed term for a fixed amount that each franchise collects on per stall per match basis.

Player Trading:
Before every IPL Auction each season, a transfer window is opened for a certain period of time.

Advertisement
This is when teams are allowed to exchange players. Typically, exceptional players are exchanged with good ones with some money as compensation.