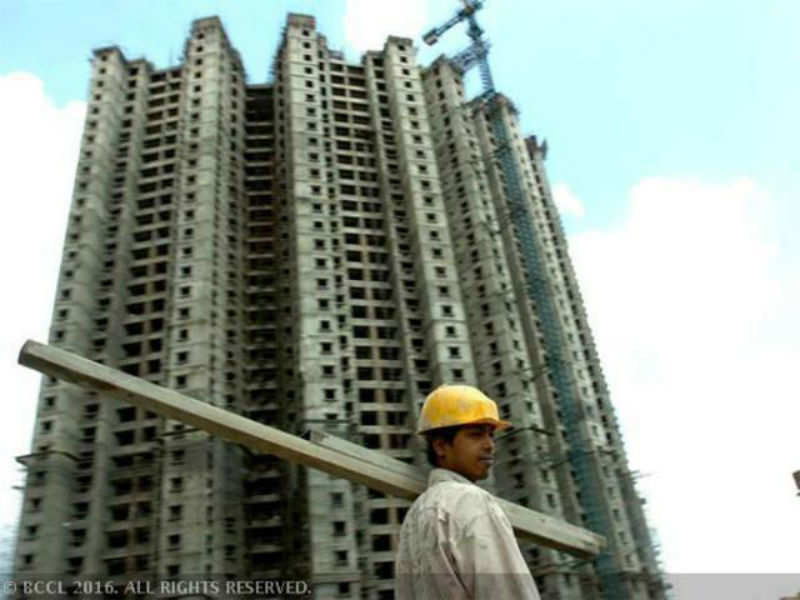 If Prime Minister is to be believed, 's Budget 2017-2018 is going to boost the housing sector tremendously. And, with projects getting the infrastructure status, there is much cause for joy among companies.

So, we decided to ask the real estate sector their reaction of the Budget and its announcements for housing projects.

Advertisement
According to Sunil Mishra, Chief Strategy Officer, PropTiger.com, the budget has been cautious albeit balanced for the real estate sector. &quot;One of the standouts for the real estate sector was definitely the affordable housing segment being granted infrastructure status. Housing for All by 2022, is not just a dream but a necessity for a country like India that&rsquo;s urbanising at a rapid pace. The move to measure the areas in affordable housing projects &ndash; 30 sq mts for the projects in municipal limits in the 4 metros, and 60 sq mts for the rest of India, on carpet area as against the earlier built-up area, will translate into homes that are 30 per cent larger. This should amplify the interest of developers further, to build more affordable projects, thereby, increasing supply,&quot; he said.

Additionally, he was also of the opinion that 100% deduction for profits, for affordable housing projects which earlier needed to be completedin three years, now have to be completed in five years will bring relief to developers plagued by approval issues, a common sight in the country.

&quot;A one year tax break for unsold inventory that has received the CC, will bring some relief to developers. The move to abolish FIPB, indicates further liberalisation of the FDI policy, something that the finance crunched sector would welcome. Long-term capitals gains tax benefit which could be availed after three years, can now be availed after two years, which would please investors and alike. The new Metro Rail Act which is to focus on innovation, and the government&rsquo;s decision to focus on MMTS, would augur well in creating connectivity for peripheral locations &ndash; something that&rsquo;s a must if developers and buyers are to be incentivised for investing in emerging locations,&quot; Mishra added.

Advertisement
Echoing his view, Ravi Ahuja, Director, Office Services & Investment Sales, Colliers International India admitted that the infrastructure status will indeed act as a catalyst to meet the objectives of Housing to all by 2020. &quot;Credit offtake towards affordable segment of housing will lead to creation of supply specially for both stake holders the first home buyer and developer who will now have access to cheaper funding. The Govt. will redefine 'affordable housing' - this is very much required, as we expect the government to make a deliberate decision on defining affordable housing keeping in view the differentiation between Tier 1, 2 and 3 locations / cities across the Indian geographies&rdquo; he added.

Next StoryWhere Indian start-ups stand globally after Union Budget 2017-18
Advertisement
Popular on BI
1
OPINION: “I would bet on Novovax,” a doctor’s take on how to make the COVID-19 vaccine jabs more effective
2
If you are 18 years or older, you can get a COVID-19 vaccine from May 1
3
Mike Lindell's social-media site, Frank, is plagued by issues making it impossible to sign up on Monday morning
Latest Stories
Trending News
Buying Guides
Advertisement
Advertisement
Where Indian start-ups stand globally after Union Budget 2017-18
Can FM’s scheme of transparent political party funding survive without a ‘Lobbying model’ like the US?
5 ways how Arun Jaitley made Ease of Doing Business better in India
Popular Categories
Trending Right Now
More from our Partners