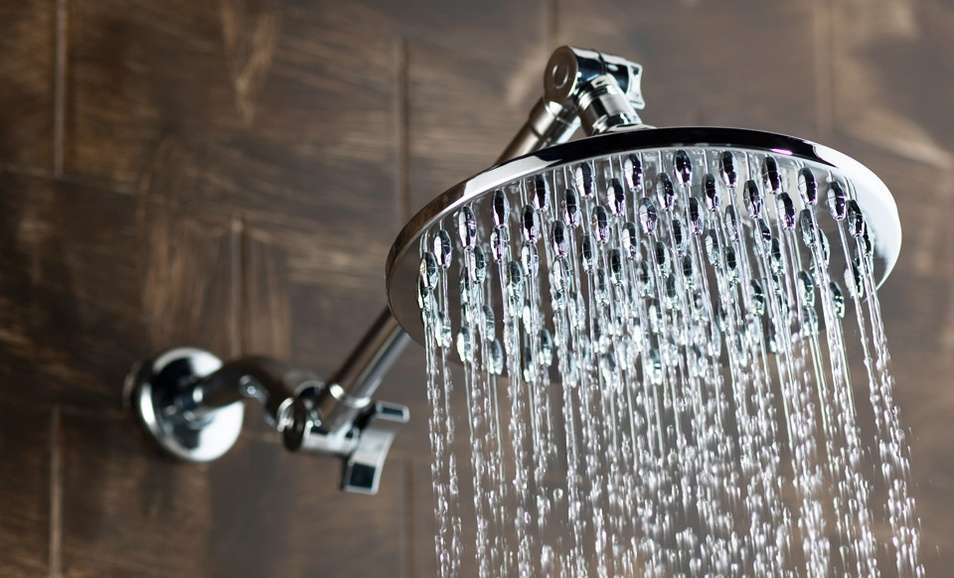 At one point or another in our lives, we've all had days when we've entertained the idea of not taking a . But, one guy from Karnataka went a step ahead and spent 33 days without showering. If that wasn't enough, he also wore only two underpants during this whole process.

He discussed his story on Reddit India and even answered any questions people might have about his 'unique' lifestyle choice.

&ldquo;I went without a bath or shower from 11th November to 14th december. AMA! I also went through those 33 days with only two underpants. EDIT: This was in South coastal Karnataka,&rdquo; he wrote.
Advertisement

Elaborating on the reason behind his unique choice, he said:

&quot;Well, I live in a hostel and am lazy. You see, a bath for me is more like a chore here. Since the shower only spews cold water in an incredibly narrow column, I have to fill bucket(s) of hot water from a faucet outside the room. I also tend to think &ldquo;I might as well wash some clothes while I&rsquo;m bathing&rdquo; since I could save some laundry money while doing so. It seems like too much work.&quot;

Then came the most dreaded question- What about body odour?
Advertisement

&quot;How did I deal with BO? I soaped my pits every 3-4 days or so. Baking soda and hand sanitizer cat as excellent anti-BO agents. they can keep me BO-free for about 6-7 hours. Couple that with deodorant, and was good to go for the entire day.&quot;

He also had added help in the form of fresh clothes and air conditioned surroundings.

He finally addressed the part about having wearing only two sets of underpants for over a month and we must warn you, his explanation was quite gross
Advertisement

&quot;Initially, I started out with 5 pairs of underwear, of which one got lost in transit, one was so tattered with holes, I was embarrassed to hang it to dry in my room. one was worn out beyond use (the elastic has begun to show and not hold). So I was left with only two.

I usually wore a pair for a week- or until the stench had become overpowering or the stains and moisture felt gross. Then I inverted it and wore it for another week.&quot;

But, he finally took a shower on the 34th day because he had gone home for vacation and his mom would have &ldquo;disowned&rdquo; him if he hadn&rsquo;t done the needful. Thank god for mothers, amirite?

&quot;When I went back home, my mom refused to speak to me until I had a haircut and showered. When I came out, my skin was a shade or two lighter. While scrubbing all over with a new pumice stone I had, I saw there was a layer of dirt in some parts which was millimeters thick.&rdquo;

Next StoryHere's how WhatsApp can help plan your wedding
Advertisement
Popular on BI
1
Elon Musk's brain-chip company, Neuralink, released a video of a monkey playing video games with its mind
2
Prince Philip quote about reincarnating as a deadly virus to solve 'overpopulation' resurfaces
3
Prince Philip's death doesn't impact the line of succession since he was never going to take the throne
Latest Stories
Trending News
Buying Guides
Advertisement
Advertisement
Here's how WhatsApp can help plan your wedding
Here's what 150 calories of your favorite snack foods looks like
13 facts about flirting that single - and married - people should know
Popular Categories
Trending Right Now
More from our Partners