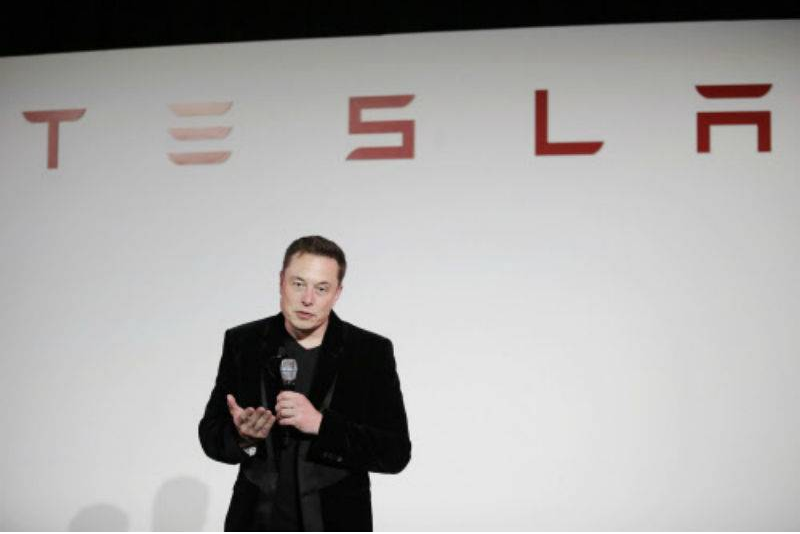 If Elon Musk, Silicon Valley maverick and serial entrepreneur sticks to the promise he made barely 15 hours ago, automakers and car enthusiasts in India will have a lot to rejoice for.

Responding to a casual query on when he plans to open a Tesla unit in India from a Twitter user last night, Musk hinted at a possible India launch for Tesla as early as summer 2017.

Advertisement
His one tweet was enough to send the microblogging site into a tizzy!

Though, it's well-known that the auto giant's interest in India is immense, it also wouldn't be wrong to say that it could be premature to get excited about the prospect of an India launch at this stage, given how past events unfolded.

After the launch of Model 3 last year, Musk had gone on record and announced plans to enter the Indian market, which didn't go as he expected. Musk had again floated the idea of setting up a battery plant in India when Prime Minister Narendra Modi visited Silicon Valley.

Advertisement
But, who knows, this time could be the charm and we could indeed see a Tesla launch in summer.

Incase you were wondering, here's how the conversation unfolded:

@elonmusk eagerly waiting for Tesla to launch in India. Any plans to do it? If so then WHEN?

@goel_ishan Hoping for summer this year

Next StoryThe Indian Food-tech industry grew at 150% in order volumes in 2016
Advertisement
Popular on BI
1
Personal data of 1.3 million Clubhouse users has reportedly leaked online days after LinkedIn and Facebook also suffered data breaches
2
A woman cried blood while on her period, a rare condition that could be caused by sex hormones, doctors say
3
Prince Philip's death doesn't impact the line of succession since he was never going to take the throne
Latest Stories
Trending News
Buying Guides
Advertisement
Advertisement
The Indian Food-tech industry grew at 150% in order volumes in 2016
PayPal's 'Paid Leave Policies' define how companies can guarantee work-life balance to their employees
Cyrus Mistry removed as Tata Sons’ director
Popular Categories
Trending Right Now
More from our Partners