Advertisement
Tanya Dubey
Jul 24, 2017, 10:00 IST
is currently one of India’s popular e-tailers whose focus has now, shifted from being just online.
Advertisement
The company, which is currently leading the e-commerce pack in terms of volume,aims to contribute to 20 million Indian homes by 2020.

With , world’s biggest furniture retailer- entering Indian market next year, the Indian furniture industry is due a makeover.

To keep the momentum going, Pepperfry is pioneering the omni-channel approach by opening 16 Studios across the major metro cities in India. These Studios essentially serve as offline experience centers for discerning Pepperfry customers who are seeking design inspiration through a touch and feel of the Pepperfry products and through complimentary design consultation.
Also Read

IKEA announced that they will give their Indian employees Rs. 1,40,219 as an extra bonus, this year


The Studios also help build enjoyable customer experiences and are great touch points for better engagement, thereby seamlessly bridging the gap between offline and online.
Business Insider caught up with , COO & Founder, Pepperfry to talk about how the focus is shifting to offline experience coupled with online convenience, “In 2104, we opened a studio right below our office to garner feedback and also give an insight into the products. In 6 months, we expanded to 6 more studios but then decided to stop to test the waters,” says Shah who claims that the company has had a toe in the omni-channel water for a while.

Indians prefer buying 2BHK apartments over Villas according to Housing.com

The company soon realized that the studios provided a great form of marketing and a lot of sales were happening through studios.”We found out the studios gave her higher returns that hoardings which cost us the same amount of money. Our customer conversion rate was as high as 45% which was unheard of,” says Shah who received great feedback for the format of the stores.
Advertisement
The customer is not online or offline but it’s the channel that they choose. With 22 studios in the country, Pepperfry currently attributes 25% of its purchases due to the studios.

“To get the studios to the online customers, we are also integrating Virtual Reality experience on the website. We want the customers to be at ease and see how the furniture looks in their homes,” says Shah whose company is largest that furniture seller trailed by HomeCentre.

The Indian Home & Furniture currently stands at $20 Billion with only about 12% of it being organised. With 64% online traffic, Shah says that the online space is no competition as the company is thrice of that of its closest competitor.
“The goal is to organize the unorganised market by creating awareness and grow the organised category and IKEA will aid in that,” Shah is confident that the market will expand and as Pepperfry is a marketplace, there are a lot of possibilities.

IKEA announced that they will give their Indian employees Rs. 1,40,219 as an extra bonus, this year 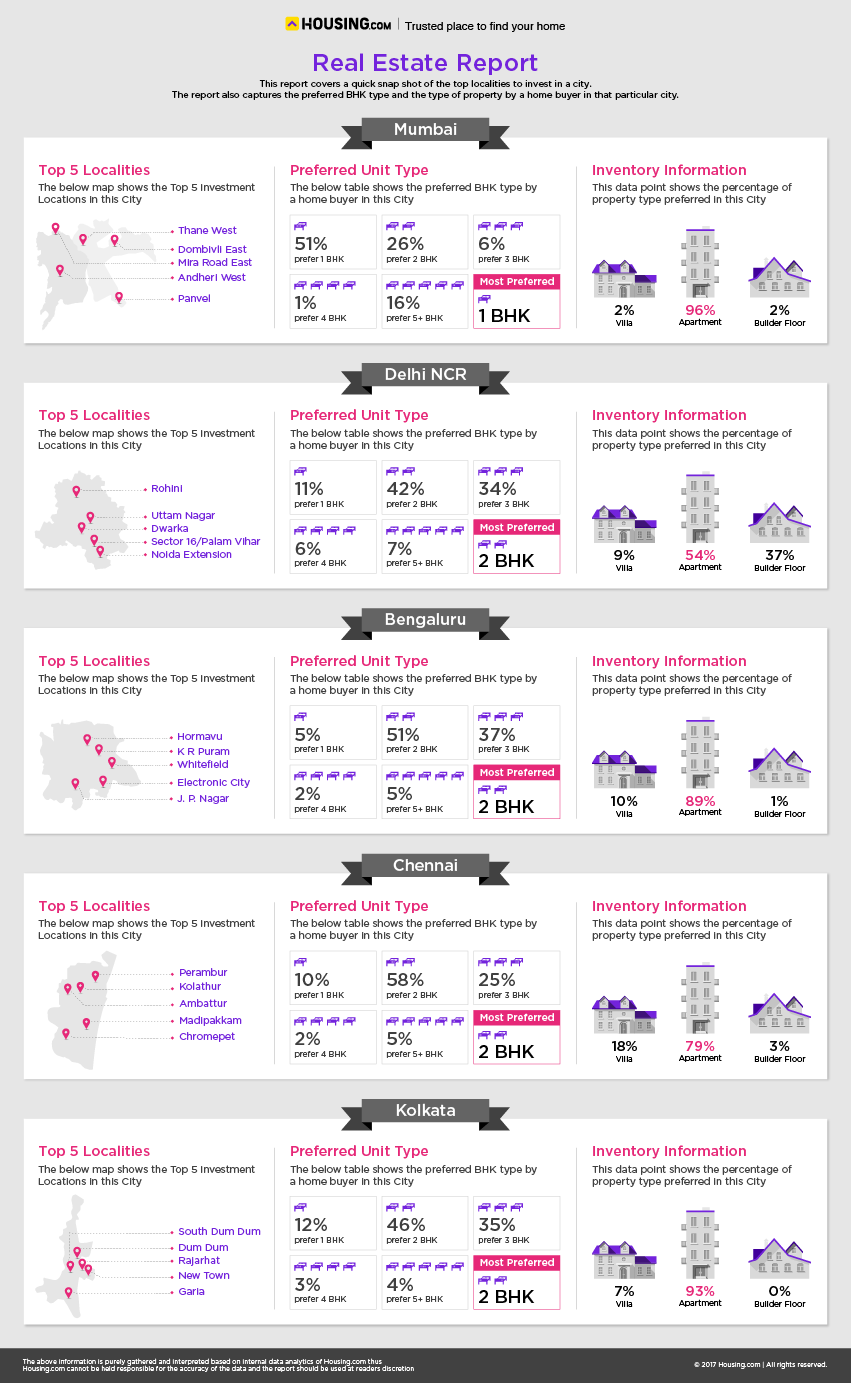 Indians prefer buying 2BHK apartments over Villas according to Housing.com