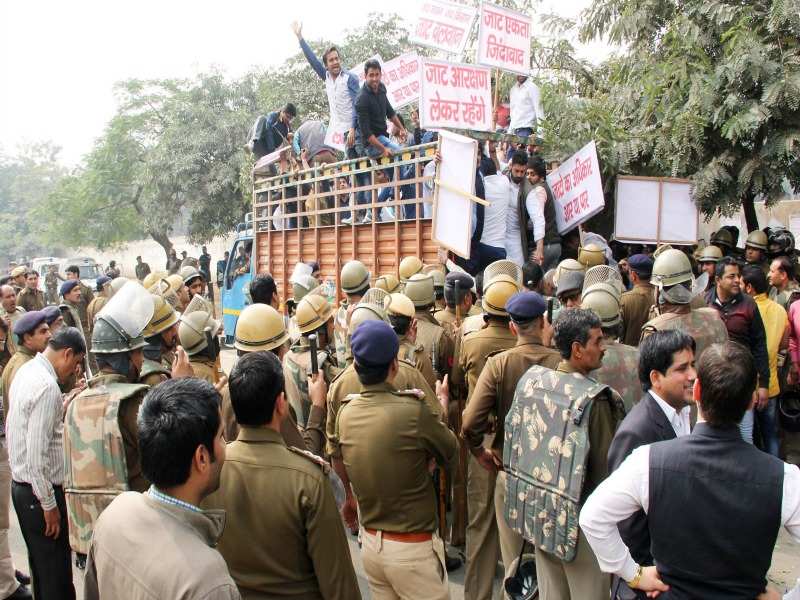 Hero MotoCorp’s four plants in Haryana, Rajasthan and Uttarakhand have been impacted due to the ongoing Jats reservation demand.

"Dispatches from all our plants - at Gurgaon and Dharuhera (Haryana), Neemrana (Rajasthan) and Haridwar (Uttarakhand) - have been affected due to the ongoing blockade of the national highways and other roads," said a Hero MotoCorp spokesperson.

Production output has also been partially impacted today at the plants due to the ongoing impasse, the spokesperson added.

As of last quarter, the company had an installed capacity to produce 81 lakh units per annum from the four production facilities.

Advertisement
Sources from rival Honda Motorcycle & Scooter India (HMSI) said there was no impact on production at the company's Manesar facility.

The plant has a capacity to roll out 16 lakh units annually.