How does Mukesh Ambani – India’s richest man – and his family spend their US$50 billion fortune?

With nearly US$50 billion, the Ambani family is the richest in Asia – and they never hesitate to show off their wealth. From gorgeous homes to impressive charitable contributions, the Ambanis make the most of their fortune. Here’s how they spend their money.
Advertisement 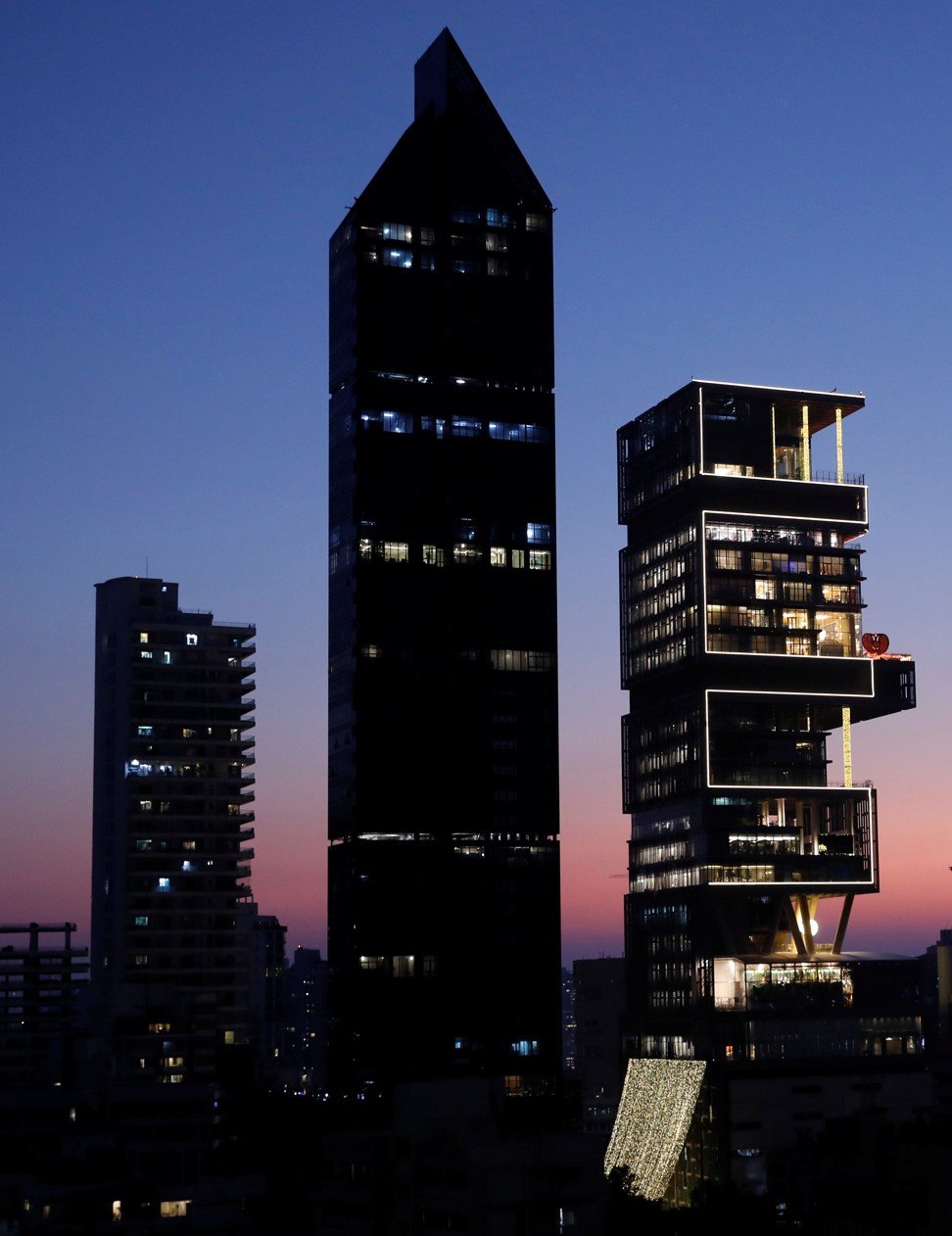 Antilia, the residence of Reliance Industries chairman and managing director, Mukesh Ambani’s family, is decorated during his daughter ’s wedding, in in December 2018. Photo: Reuters

The Ambanis have multiple homes but the crown jewel of their real estate holdings is Antilia, the 27-story skyscraper in Mumbai that allegedly cost US$1 billion to build. The home features 600 full-time staff, three helipads, a garden that spans three floors, swimming pools and gorgeous ballrooms – and it’s said to be the second most expensive property in the world (behind only Buckingham Palace). 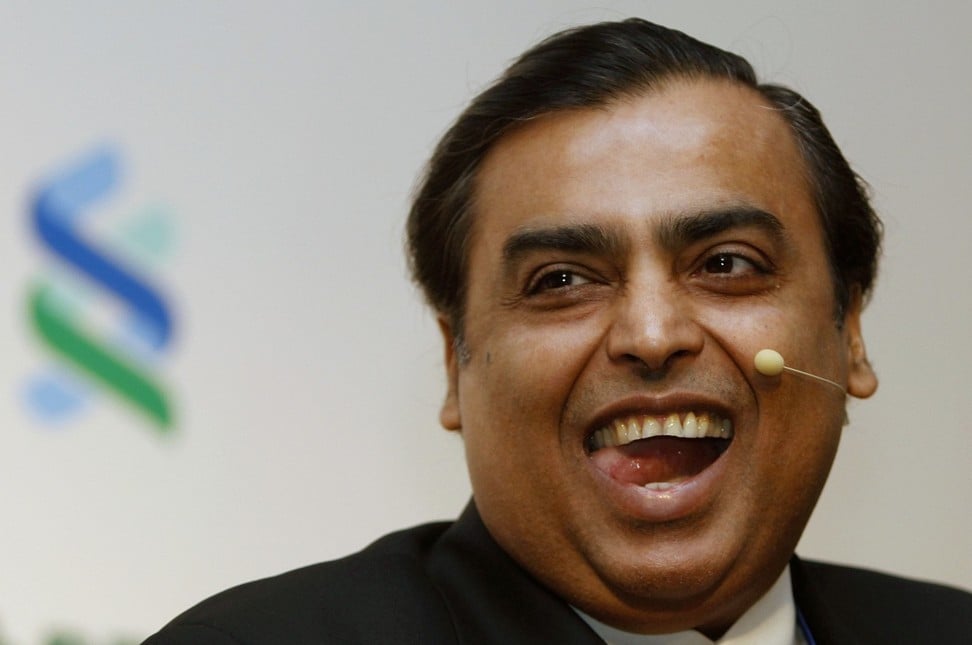 Mukesh Ambani has used his massive wealth over the years to amass a fleet of luxury cars. The cars in his collection include a Mercedes Maybach 660 Guard, BMW 760 Li, Bentley Continental Flying Spur and a Rolls-Royce Phantom. Several of them are among the most expensive on the market. They also feature bulletproof coating to ensure that the family stays safe wherever their travels take them. 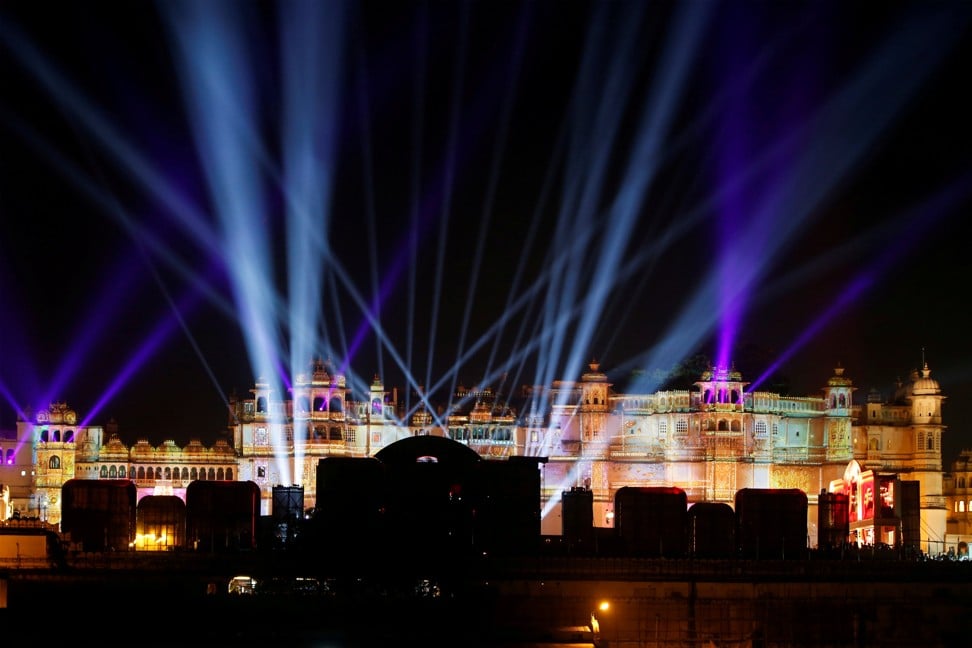 A view of City Palace, one of the venues for the pre-wedding celebrations of Isha Ambani in Udaipur, in the Indian desert state of Rajasthan in December 2018. Photo: Reuters

It’s been a celebratory couple of years for the Ambanis. In 2018, their eldest daughter Isha married Anand Piramal in a gorgeous ceremony. The wedding reputedly cost nearly US$100 million and featured stunning decorations, a private concert by Beyoncé and plenty of charter flights to fly in the Clintons, Nick Jonas and his wife Priyanka Chopra, and other celebrities. That doesn’t count the engagement party and pre-wedding ceremonies which the Ambanis hosted.

Son Akash’s wedding a year later was apparently even more expensive. While a private concert from Beyoncé reportedly costs US$2 million, Akash’s wedding in Switzerland included performances by Maroon 5, Coldplay and The Chainsmokers. You do the maths. They also booked a luxury hotel for 500 guests. 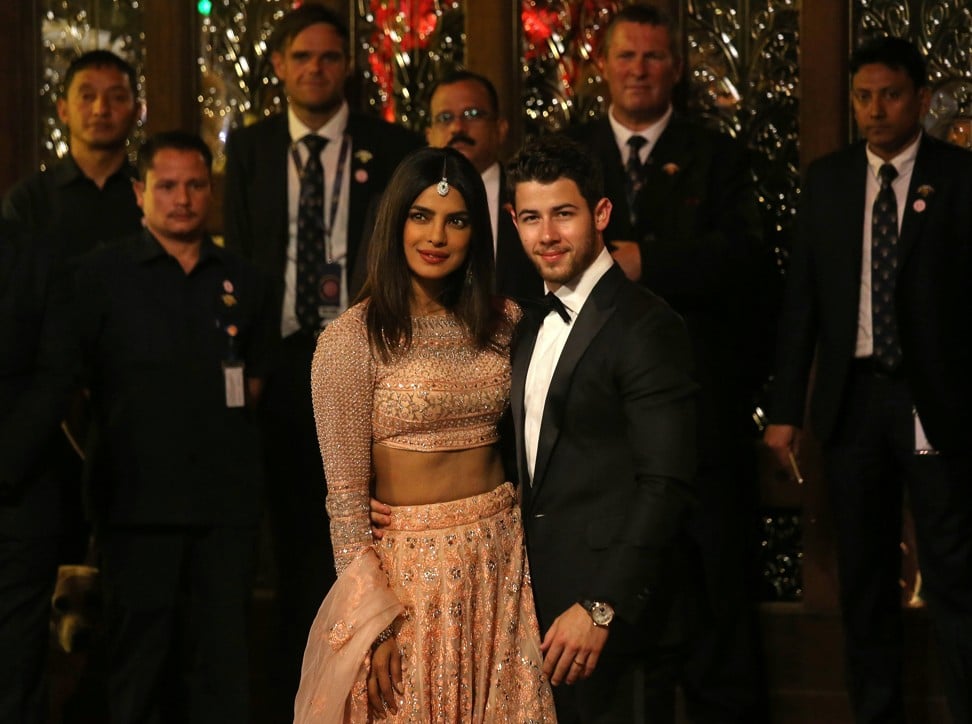 Weddings aren’t the only cause for celebration for the Ambani family. They also like to throw massive parties at Antilia to celebrate personal or professional victories. They hosted get-togethers for the Mumbai Indians cricket side at Antilia after their recent Indian Premier League (IPL) titles. 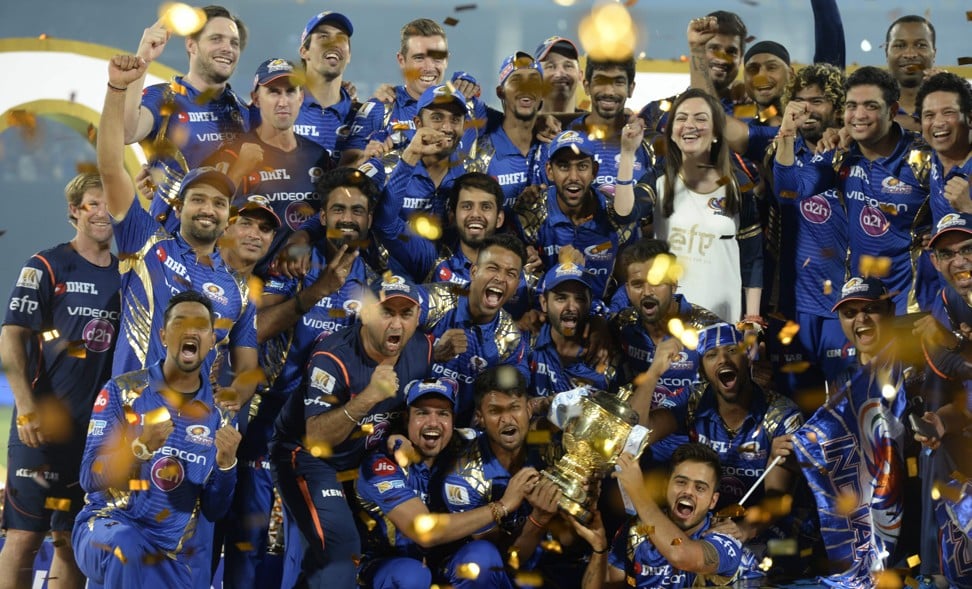 Mumbai Indians players and support staff and team owner (right, in a white shirt) celebrate becoming the first team to win three IPL titles with a thrilling one-run victory over Rising Pune Supergiant in Hyderabad in May 2017. Photo: AFP

The Ambanis love sport – particularly cricket. In 2008, they bought the Mumbai Indians for US$111.9 million, the largest sale of an IPL team at the time. They’ve rarely spared any expense in signing star players on expensive contracts, and these contracts have paid off with titles in 2013, 2015, 2017 and 2019. 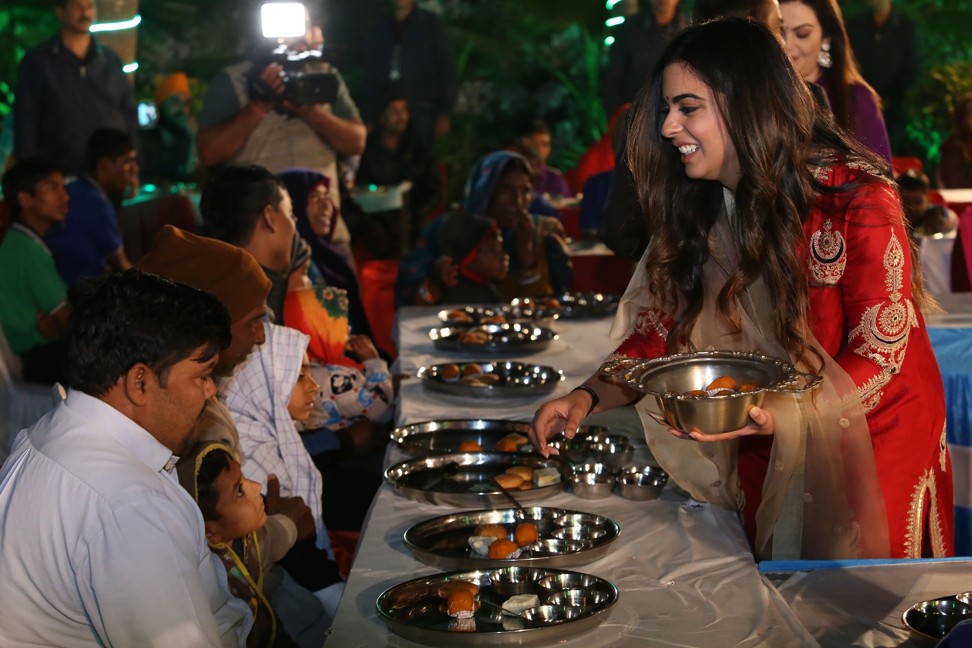 Isha Ambani serves food to guests during an Anna Seva ritual that coincided with pre-wedding functions ahead of her marriage to Anand Piramal. Photo: AFP

It has been said that Mukesh Ambani is India’s most charitable individual. Ambani reportedly gave over US$60 million in 2018, with most of that going to education, health care and rural development. These donations are organised through the Reliance Foundation, Reliance Industries’ charitable arm that was founded in 2010.

While the Ambanis have a taste for luxury, it’s encouraging to know that they still find ways to give back and use their wealth for the good of the world. As Mukesh and Nita’s three children grow up and take on more influence in the family business, we’ll be watching to see how their spending habits evolve, too.