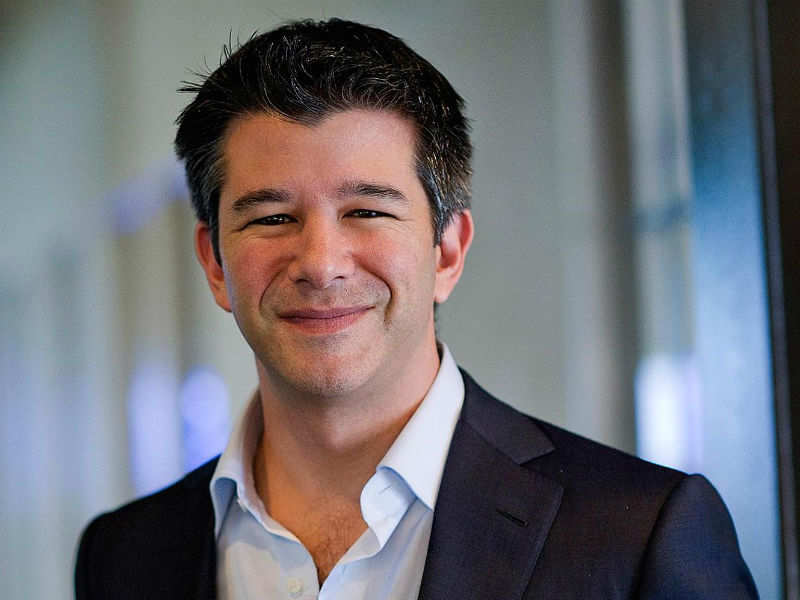 Travis Kalanick, founder of Cabs, is in India to talk about future of urban mobility.
Advertisement

After Travis talked about how they started Uber in the US with the sole thought of "pushing a button to get a cab", Travis went on talking about competition with , automation and flying vehicles.

Here are a few highlights

He talked about how India is far at adopting new technology and while Uber has had their issues with regulation all over the world India is not a problem area on that. And he says Uber is fine too follow rules as long as it benefits the customers

Advertisement
He says being local is our main motto in India, "Uber is driven by sons and daughters of India"

For Uber there have been the most difficult markets to function in, Germany, Spain, Seoul, Tokyo.

Advertisement
We are working on flying cars with a similar concept of
NewsletterSIMPLY PUT - where we join the dots to inform and inspire you. Sign up for a weekly brief collating many news items into one untangled thought delivered straight to your mailbox.
CAPTCHA: