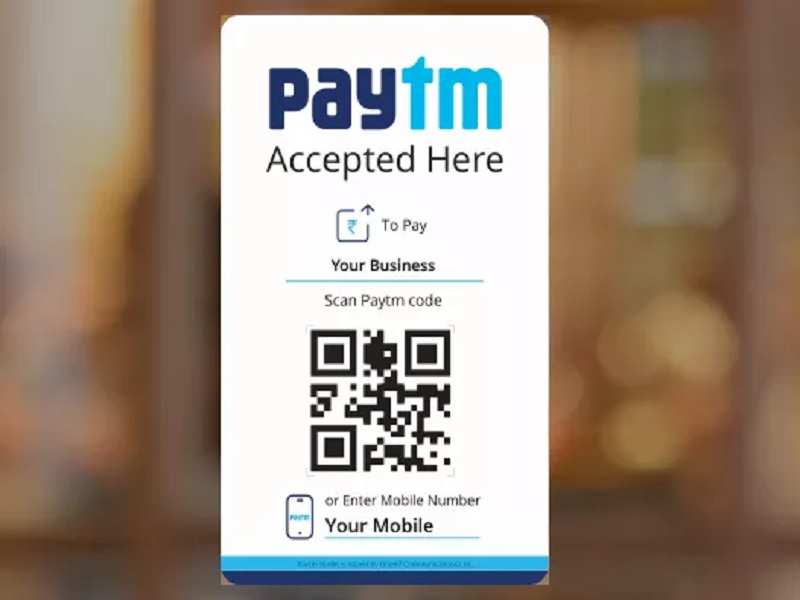 has announced that it has partnered with under its &lsquo;Cashless Campus&rsquo; initiative to bring cashless payment solution to the institute, the company said in a statement.

Its QR Code-based cashless payment solution, Paytm claimed, has been enabled across various offline touch-points within the IIT Kanpur campus including the Hostel Canteens, Medical Store, Tea Stalls, Book Stalls and Cycle Repairing shops among others.

The move is to help students and teachers make quick and easy payments without the worries of carrying loose change.

Advertisement
Kiran Vasireddy, Senior Vice President &ndash; Paytm said, &ldquo;Our &lsquo;Cashless Campus&rsquo; initiative has proven to be a great success with the country&rsquo;s youth. This is a clear reflection of the younger generation&rsquo;s eagerness to choose digital payments over the hassles of cash. IIT Kanpur would be a great addition to our extensive portfolio of premium institutions including IIM Ahmedabad, IIT Madras and among others that have gone cashless with Paytm. We strongly believe these cashless campuses would add a huge positive impetus to our vision of a cashless India.&rdquo;

Over the past years, Paytm has forged partnerships with several top colleges, universities and coaching across India. IIM A, IIM B, ISB- Hyderabad and Mohali, XLRI and IIM Indore and more have seen such tie-ups.

Premier engineering colleges like IIT Bombay, IIT Kharagpur, IIT Delhi, IIT Madras and IIT Gandhinagar are among others who also accept Paytm.
Advertisement The company has also partnered with several top private colleges like Symbiosis and among others, Colleges like Sri Venkateswara and and coaching institutes like Aakash, Career Launcher and Byju&rsquo;s to name a few.