In Japan, rising numbers of parents are harming their children. Why?

SCMP
Sep 16, 2019, 15:23 IST
Reuters
When police responding to an emergency call arrived at the home of Kazuya Ogawa on the evening of August 30, they were confronted with three bodies. Ogawa’s wife was lying on the floor in the bedroom of their two daughters, Risa, aged five, and Juri, three. All had sustained serious stab wounds.

The two girls were rushed to hospital but were later pronounced dead. Ogawa’s 40-year-old wife underwent treatment for knife wounds to her abdomen and was reported to be in a stable condition.

Given the circumstances – there were no signs of forced entry into the home and nothing had been stolen – police concluded that the mother stabbed the two children to death and then tried to commit suicide. Authorities said they were waiting for the woman to recover from her injuries before questioning her.

Much has been made in recent years of the rising number of incidents in which children are harmed by parents or guardians, but the killings of Risa and Juri Ogawa were the first in a series of similar attacks across Japan
by middle-aged mothers on their own children. And experts are grappling to understand the reasons. 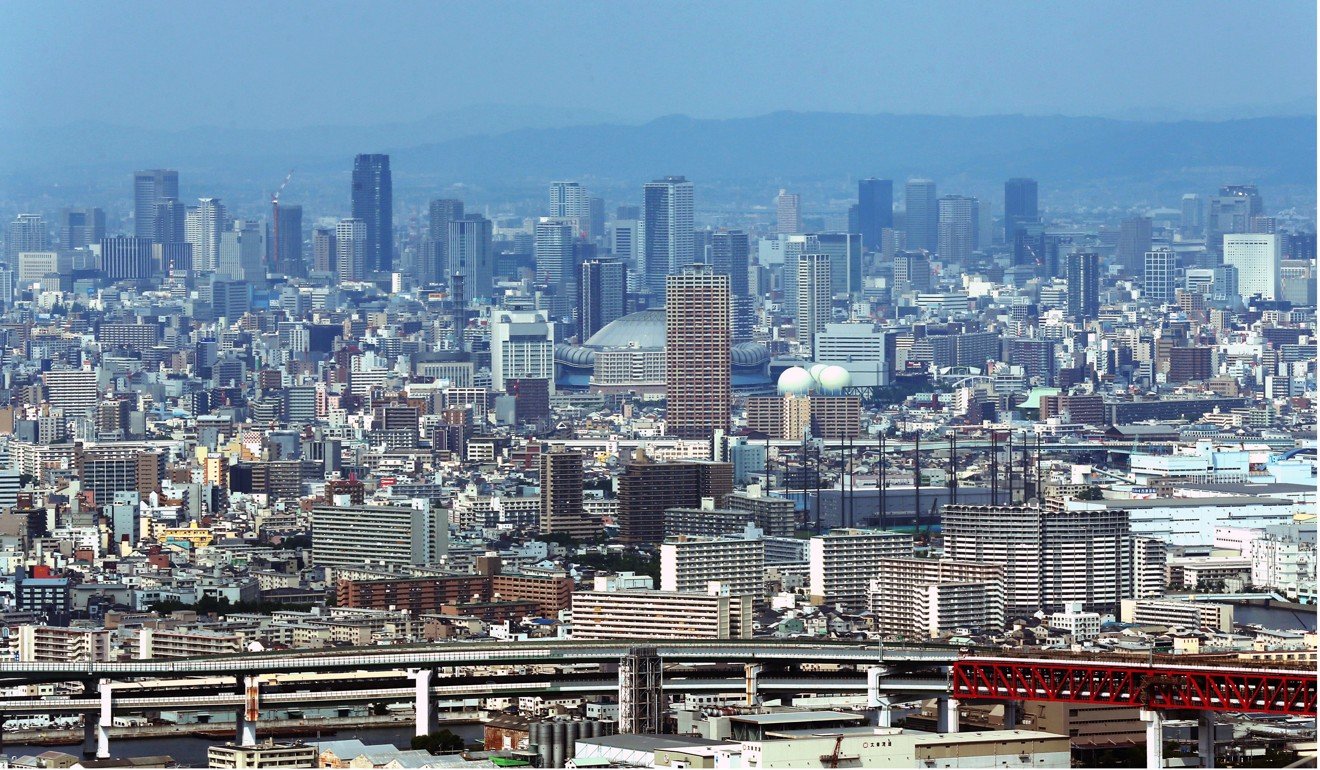 In Osaka last month a mother stabbed her two children to death and then tried to commit suicide. Photo: Bloomberg
Advertisement

On September 2, police in the town of Eiheiji-cho, in Fukui prefecture, arrested 46-year-old Yoko Nakagawa for killing her daughter, Maki, aged 13, by strangling her with a cord. Police also found the body of Nakagawa’s husband, Makoto, who had hanged himself in the family home. She told police that she and her husband had planned to kill themselves after killing Maki but that she could not go through with it.

Five days later, Junna Fukazawa was arrested in Matsubashi, in Saitama prefecture, for attempting to murder her two daughters, aged four and three, by stabbing them.

Fukazawa, 36, stabbed the children after her husband had gone to work in the morning, but they were discovered when her mother-in-law arrived to take them to a day care centre.
Advertisement

According to media reports, Fukazawa told police she “hated living” and was sad that she could not give the children a good life.

On Sunday, a girl of seven was stabbed to death in her bedroom at her home in Inagawa, Hyogo prefecture. Juri Iwaura had sustained stab wounds to her neck, and her mother was found unconscious and with injuries to her stomach on the floor beside her with a blood-stained knife nearby.

“It’s complicated,” admits Fujiko Yamada, who set up the Child Maltreatment Prevention Centre 21 years ago and agrees that the number of cases being dealt with by police appears to be rising inexorably.
Advertisement 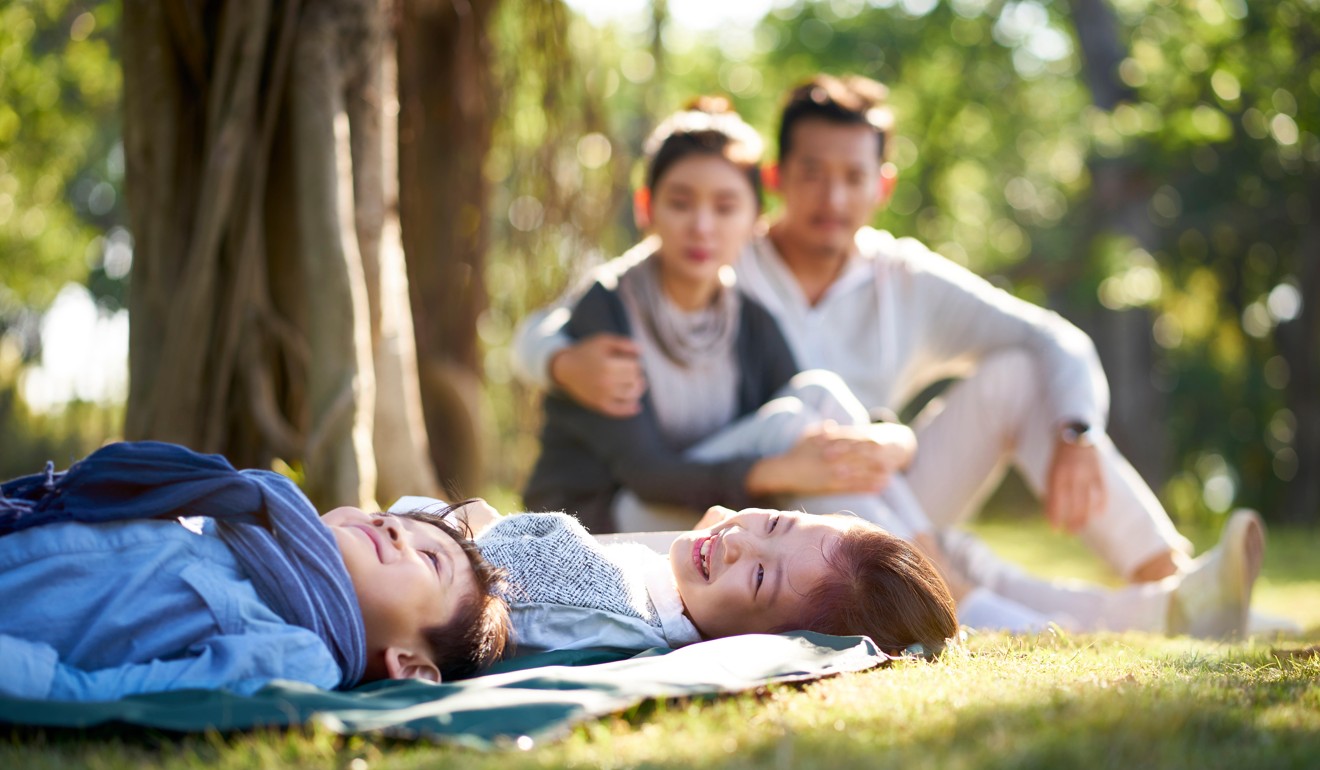 The National Police Agency reported in March that child guidance centres across received 80,252 reports of suspected abuse in 2018, the 14th consecutive year that figures have increased since they were first collated in 2004. There are no statistics available on mothers harming their children.

A total of 1,394 sustained harm over the course of the year, including 36 who died. Both figures were up by 20 per cent from the previous year and set record highs. A cursory examination of the nation’s newspapers would suggest the 2019 figures, when they are released, will rewrite those records once more.
Advertisement
“There are many reasons why we’re seeing more children being hurt, but a big one is domestic violence between couples,” Yamada told the South China Morning Post.

Many women who are victims of physical abuse at the hands of their partner tend to try to shake it off and play down the problem – even when one incident becomes a regular occurrence, Yamada says. Women who are exposed to such violence in the family have a tendency to then become violent with their own children.

Another reason might be a lack of support in a society in which, not long ago, several generations of the same family would live in the same house and grandparents experienced in raising children could show new mothers how it was done. With that family dynamic a thing of the past, young mothers are struggling and, when they snap, lashing out at their children. 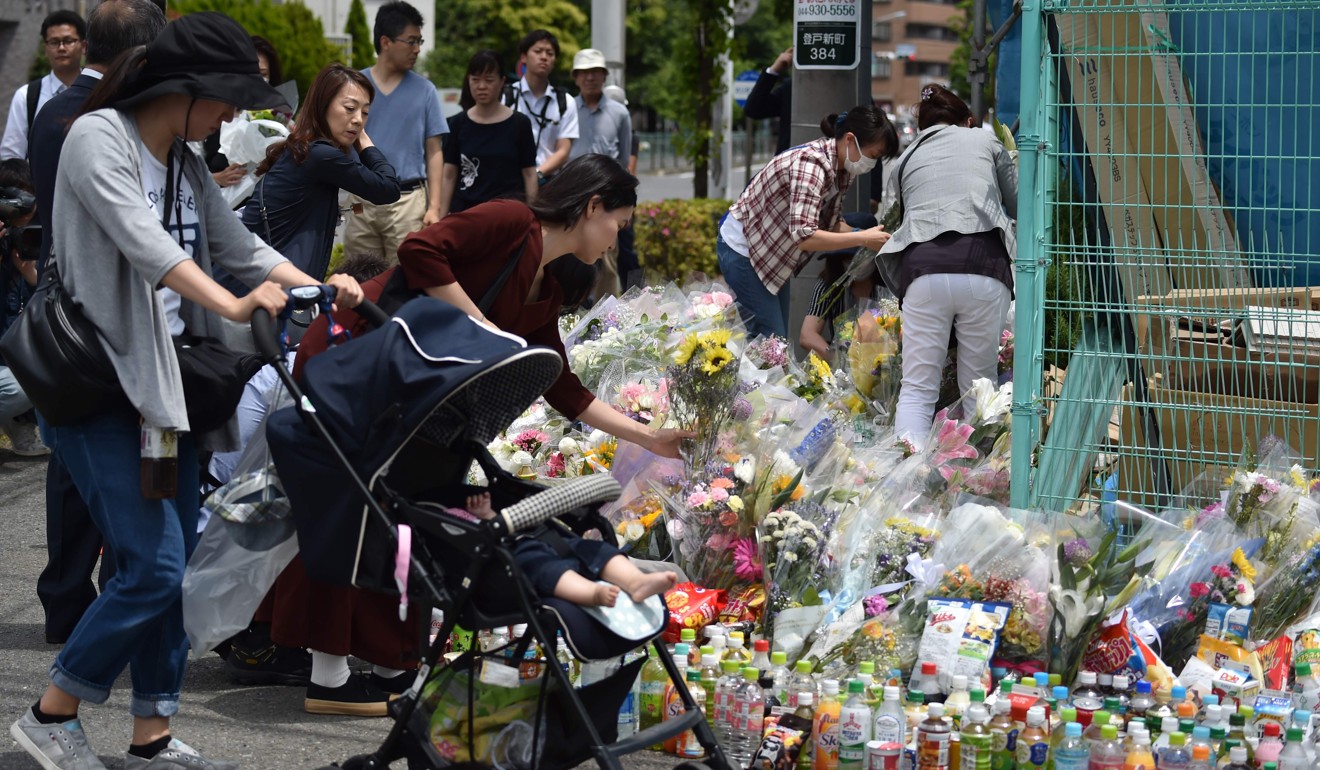 People gather to offer flowers at the crime scene where a man stabbed 19 people, including children, in Kawasaki in May. Photo: AFP

But arguably the most insidious danger to children comes from the pressure that women put on themselves, Yamada believes.

Advertisement
“Japanese women have a tendency to be very serious, to think they have to be the perfect parent and that their child must also be perfect,” she said. “They put pressure on themselves and compare themselves, their situation, their child, to the other mothers and children in the school playground.

“Too often they see those families as being ‘perfect’ and better in every way; that’s too much pressure for them to bear.”

Makoto Watanabe, an associate professor of media at Hokkaido Bunkyo University, says he sees this attitude among friends and work colleagues.

Advertisement
“Housewives are inevitably very closed off in their lives and that can be stressful if they were previously working,” he said. “Then they find themselves full-time in this community of mothers of other children and it’s only natural that they will compare.

“Often, that is their entire world for several years, and I have friends who gave up a career for that life and the children become their lives, which heaps more and more stress on them.

“Even when kids are doing OK in class, at sport, at after-school activities or whatever, their mothers can’t help but compare them and think about who is doing better or worse,” Watanabe said. “And, unlike fathers, who can go off to work, they do not have any way that they can release the stress that they feel."