Increasingly, there are older people working for Top IT firms, not the youth! 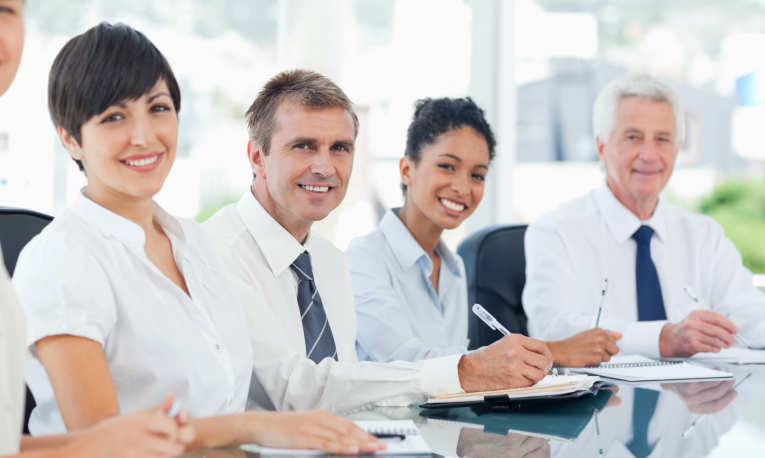 The Indian information and technology industry, it seems like, is mellowing down along with the average employee age which has increased in the past few years. The sector which ruled the hearts of most Indian graduates for no-less-than three decades hired young engineers in 2000 aging 25 and the numbers differs now with the average age of employees working at these firms at 30.
Advertisement

A recent report in the Economic Times stated that the industry’s slower growth rate over the past five years has forced the top Indian software firms to clamp down on hiring fresh graduates and in fact emphasize on appointing experienced executives at positions that require specific new-age, niche skills for technologies such as cloud computing and analytics. The $146-billion (Rs 9.3 lakh crore) IT industry employs a number of 3 million professionals.

Infosys executive vice-president and global head of talent and technology operations, Binod Hampapur Rahgadore has said, "The average age has steadily gone up - it is around 29 right now."

As per the global HR head of HCL Technologies, Prithvi Shergill, the average employee age has gone up to 31 from five years backs’ 28. Not just this, but even at India's third-largest software exporter Wipro, the average age has inched up consistently. According to 's latest annual report, 61.5% of the company's total workforce is under the age of 30, compared with 66% for the financial year ended March 2011.
The Tata Consultancy Services (TCS), however, did not respond to an email query seeking comment on the matter.

"Work is becoming more complex. The amount of time that people see their careers for is reflective of the growth rates of the industry as well," said Shergill, chief human resources officer at . "So people tend to understand the value of staying in the organization longer, so the average age also increases," he further added.
Advertisement

Nasscom, in a separate survey has estimated that software exports might grow by 12-14% in FY2016, which, a decade ago was more than double of what it is now.

However, with growth rates slowing down and top outsourcing customers asking for fewer staff on each project, companies like and TCS have been forced to chase non-linear growth and cut back on hiring of recent graduates. This has also resulted in a huge imbalance in terms of demand and supply.

India currently produces more engineering graduates annually than the US and China combined. According to AICTE and figures, the annual intake of engineering colleges across the country has gone up by at least two to three times over the past six years. India now produces at least 1.5 million engineering graduates annually --more than the 1.2 million produced by US and China combined annually. Compared to that, India's IT industry currently hires about 150,000 employees annually.

The increase in average age also points to another significant shift -- the number of freshers joining startups has also increased over the past five years.

"The balance has also shifted because a large number of young engineering graduates prefer to join startups as opposed to large IT services firms," said the Nasscom executive requesting anonymity. "Also, with bigger companies now pushing for non-linear growth and looking for more experienced people, the numbers have to go up. And slower growth rates have also forced them to cut back on hiring new-comers."
Advertisement

Part of it is linked also to the fact that attrition rates of 19-20 per cent have become the new normal at India's top five software services firms. "When the attrition is high, you have to backfill it from outside. So that's when the average age goes up," Rangadore said.